With the clauses of Article 370 no longer in place, one of Asia’s largest helmet manufacturers, Steelbird Hi-tech India Limited has offered to set up its manufacturing plant in the Union Territory of Jammu and Kashmir. Mirroring the Government’s move, which it thinks will kick start a new industrial revolution and open opportunities for employment in the Valley, Steelbird is probably the first such company to make an announcement like this. 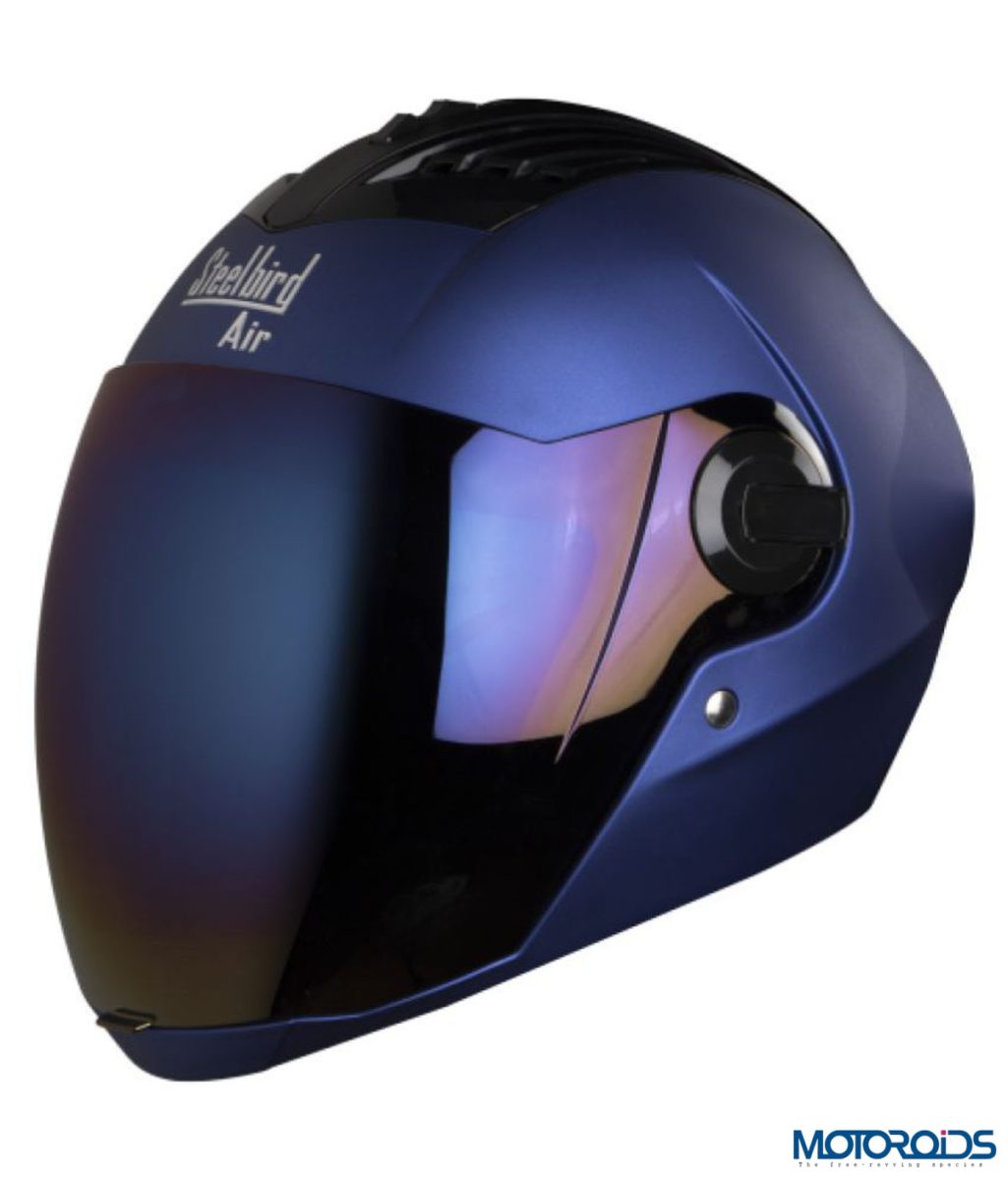 For years, the people of J&K banked on traditional occupations which were largely related to tourism, handicrafts and agriculture. Since Article 370 prohibited non-natives to purchase any land, the State was functioning in a different era than the rest of the country. Welcoming the move of the government for the valley, Mr Subhash Kapur, Chairman, Steelbird Helmets, said “It is a much-awaited move by Prime Minister Narendra Modi and Home Minister Amit Shah to overrule Article 370. This fantastic move  ensures that the valley enters the Indian mainstream and becomes a part of our great nation’s collective growth.”

He added, “We think it will kick start with the companies tying up with established local players to build the ecosystem. This is how most cities and states grow and we see it as a great opportunity for the local population. We plan to come up with the manufacturing facility in accordance with the upcoming investor summit in the month of October. We hope the decisions will allow the businesses to operate freely under the same rules in the valley. The revoking of Article 370 will help the J&K economy for sure. The stagnation that the state economy has suffered for decades will be reversed. Also, it is a boon for students as well across India who wish to seek employment in the valley and through our plant, we will be generating employment as well.” 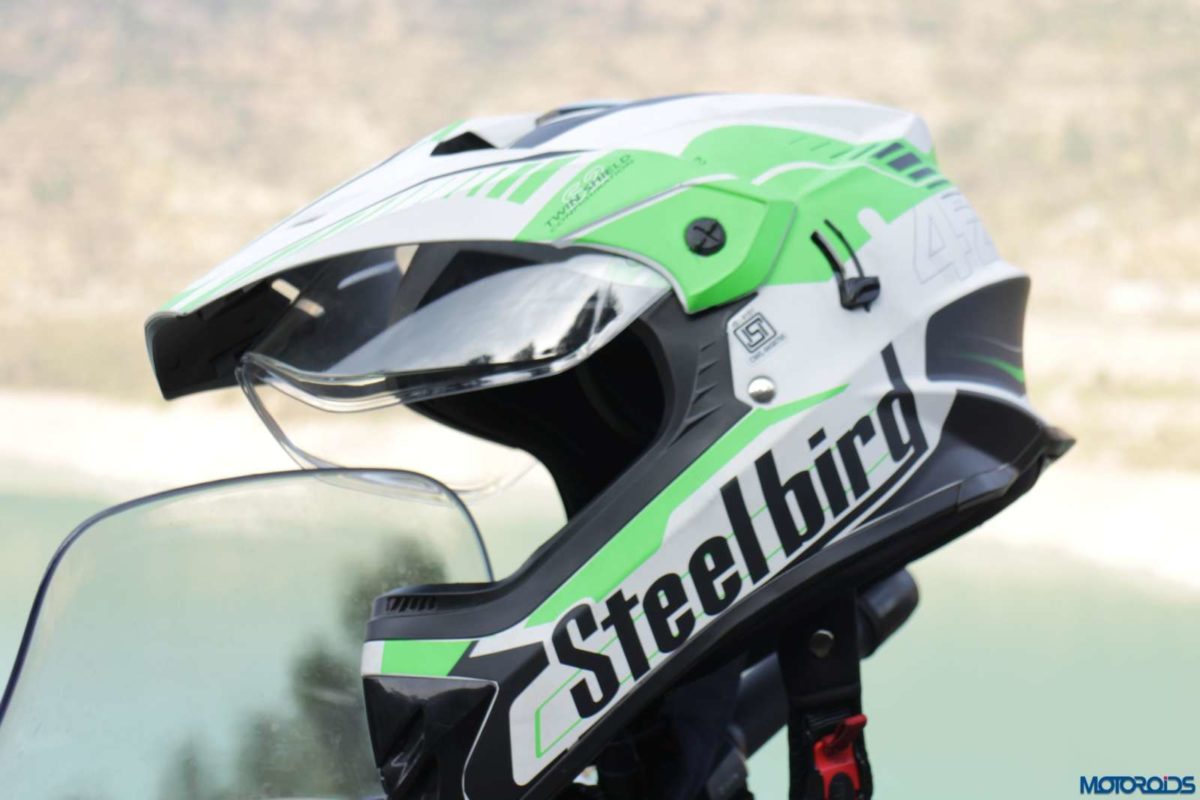 Steelbird already has invested over 150 Crores in the manufacturing plants situated in Baddi, Himachal Pradesh and is planning to increase the production capacity of the plant to manufacture 44,500 helmets a day and cater 3,000 employees. Steelbird intends to set up and extend employment opportunities to about 1000 employment seekers and replicate the same success story for the valley as well.