A new spy video of a heavily camouflaged version of the 2018 Renault (Dacia in European markets) Duster testing in Spain has surfaced online, giving us hints as to what the updated version of the popular SUV could look like.

Even though it is hard to tell much because of the heavy cloaking, the overall shape is highly reminiscent of the model currently in sale in our markets. A passing glance at the side profile reveals similar beefy wheel arches and bodywork. Changes made, if any, may be restricted to sharper character lines on the doors. 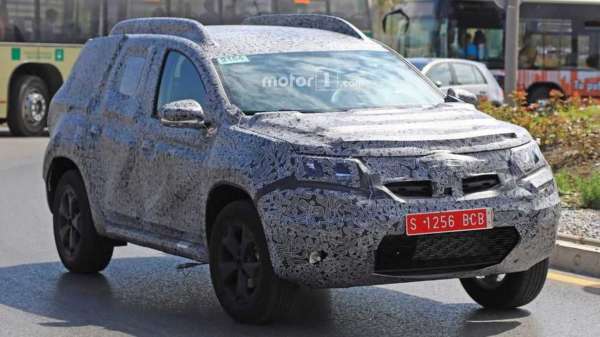 The front of the brute also receives minor tweaks that enhance the SUV appeal of the Duster. The dual-barrel headlights seem to be slimmer which places the emphasis on the grille and the imposing air dam below. 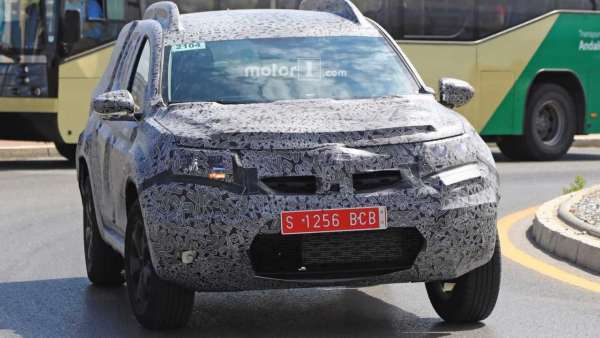 The hood too, receives sharper bulge lines and a more squarish profile. New signature Renault design elements have also been infused into the SUV such as the hexagonal pattern (like the Kwid and Lodgy) on the grille and longer headlamps like the new Koleos range. 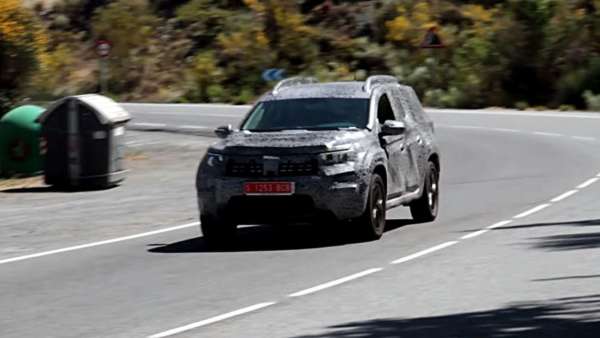 The rear is likely to receive a more rugged look with the tailgate revealing sharper lines all around. The rear bumper too, seems to have been redesigned in keeping with the rest of the stylistic changes to the car. New blackened 5-spoke alloy wheels round up the visible changes through the video. 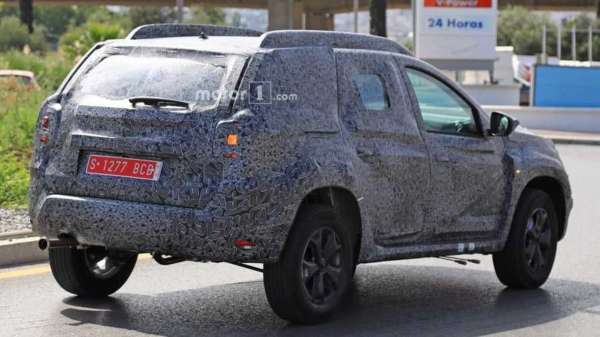 This video squashes rumours that the next Duster could migrate to the CMF-B platform from the Renault-Nissan family which also underpins the Nissan X-Trail. That change could have been reserved for an all-new model that seems to be a fair while away for now. 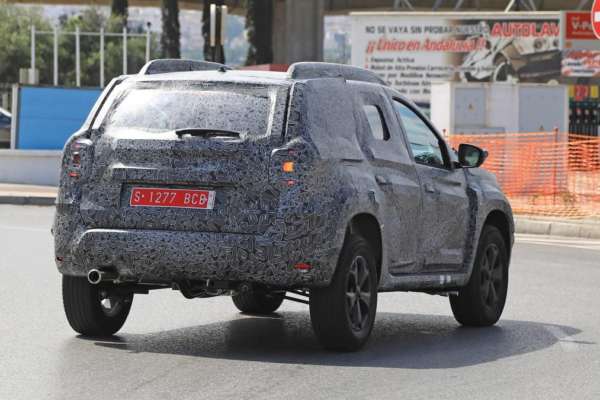 We expect the India launch of the face-lifted Renault Duster shortly after its introduction in the European markets. The model is likely to retain the 1.5L Petrol and Diesel variants available in both two-wheel drive and four-wheel drive formats. Although, a seven seat version might also be added to the mix to give it a unique edge in the market.