Mahindra S101, company’s sub four-meter vehicle, was yet again spotted testing near Chennai. The S101 is Mahindra’s entry-level crossover that will take aim at the Ford EcoSport and the Maruti XA Alpha. The S101 is developed by the R&D center located at the Mahindra Research Valley. The S101 is still in the early stages of production as the vehicle, even at this stage of testing, dons taillights that are made of basic bulbs for the turn indicator, stop light and reverse light. 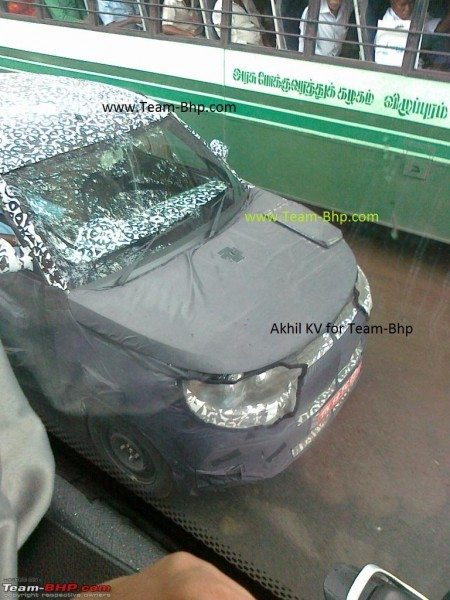 Earlier images showing the S101’s interiors revealed much about the expected inside design that production vehicle will come with. What’s interesting is that Mahindra has relocated the gear lever from the floor to the dashboard freeing up knee room for front passengers.

The S101 will be Mahindra’s smallest SUV. This new vehicle will be developed on a new monocoque chassis and would reportedly derive its power from a new 1.2-litre three-cylinder petrol engine jointly developed with Ssangyong. It may also sport a 1.5-liter mCR100 diesel engine. 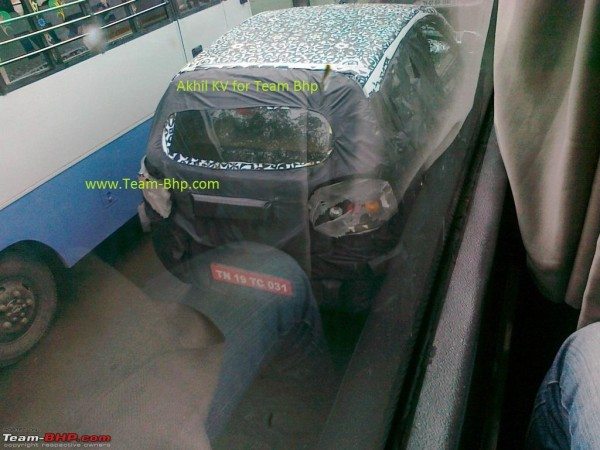 The S101 may hit the showroom sometime in 2015 and, if priced well, will be a very competitive product.