The Renault Scala Travelogue Edition has been relaunched in the Indian market. The French carmaker feels that the introduction of a special variant with some additional goodies will help spur the sales of a poorly-performing car.

Here are the prices of the Renault Scala Travelogue Edition, ex-Showroom Delhi : 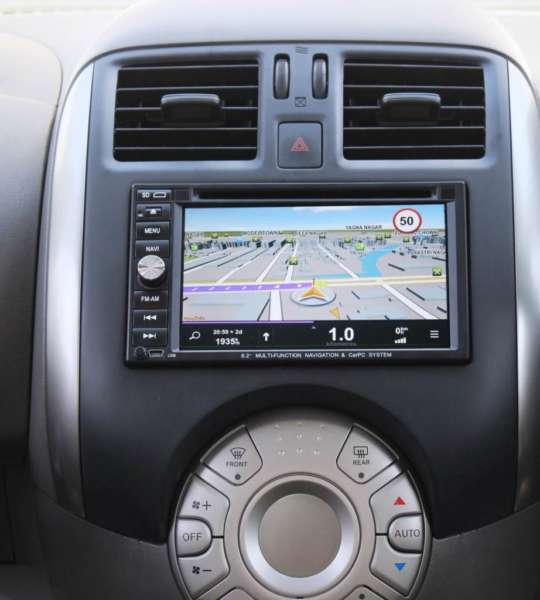 To differentiate itself from the standard Renault Scala, the Renault Scala Travelogue Edition gets a contrasting strip running across its body. It begins from the headlamps of the car, and runs all the way across to the rear. Another visual addition is n exhaust tip made up of chrome. Apart from these, the car also gets some feature additioms on the interiors. These include :

However, one won’t find any mechanical changes on the Renault Scala Travelogue Edition.Beneath the hood of the petrol variant lies a 1.5-litre 4-cylinder engine that produces 97 bhp of power and 134 Nm of torque. This could be mated to either a 5-Speed manual transmission or a CVT. The diesel variant is pushed forward by a 1.5 litre 4-cylinder dCi powerplant. It can churn out 84.8 bhp of power and a massive 200 Nm of torque. Both the engines are economical, with the petrol returning figures of about 17 km/l on the manual variant. The diesel offers even better figures of about 21 km/l.