The company’s partnership with Maruti Suzuki has paid dividends too as the Glanza hatchback, which is a re-badged Baleno, has found 14,000 owners since launch. The number was achieved as the company witnessed a spike in the sales of the Glanza during the festive season. A new G MT (manual transmission) base variant of the Glanza was introduced last month at Rs 6.98 lakh ex-showroom. The reduction in cost is a result of the new base variant skipping on the Smart Hybrid technology, which was paired with the 1.2-litre, K12N DualJet mild-hybrid engine. The new G MT variant uses the 1.2-litre, K12M non-hybrid engine.

Also Read: Planning To Buy A New Diesel-Powered Car? Why You Should Buy One Before April 2020 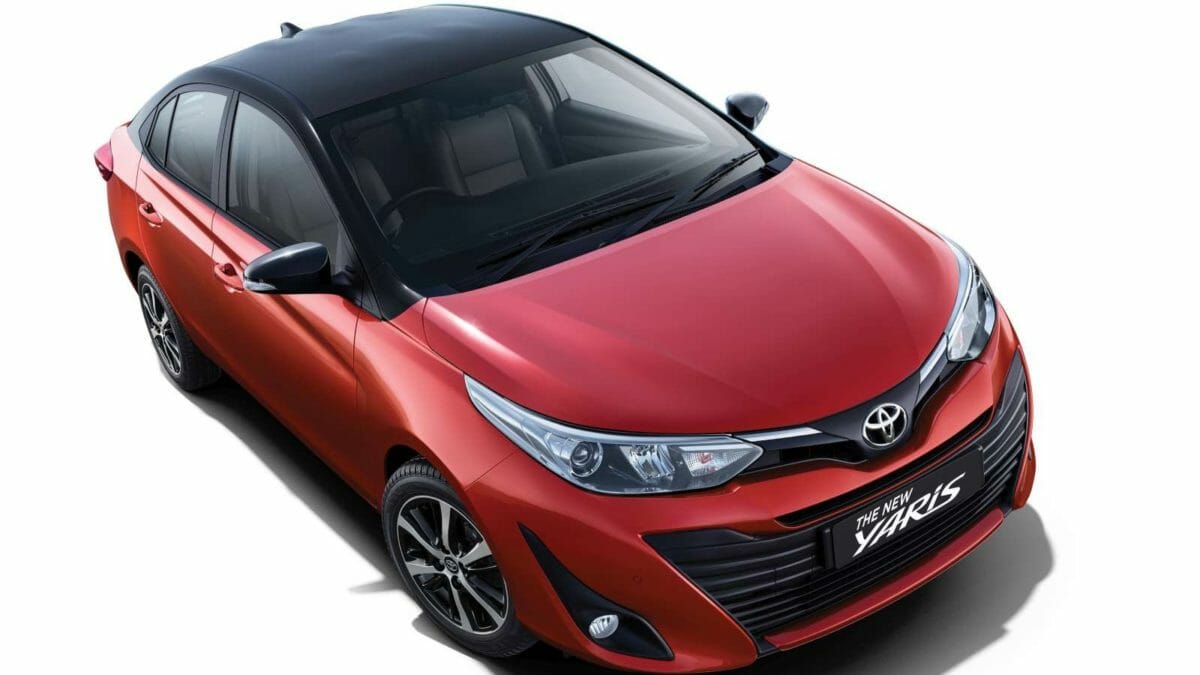 Manufacturing at Toyota’s facility in India is based on a “pull system” which ensures that their dealers receive stocks only when they need to refurbish the inventory. With the positive sales pattern, Toyota is preparing its production system to supply to the sustained customer demand for next month. The partnership between Toyota and Maruti will continue and the next product which could be shared by the two companies is the upcoming Vitara Brezza facelift. Unlike Maruti, Toyota India has confirmed that it will upgrade its diesel engines to meet the BS-VI norms, however, it will result in a substantial spike in prices of their vehicles. 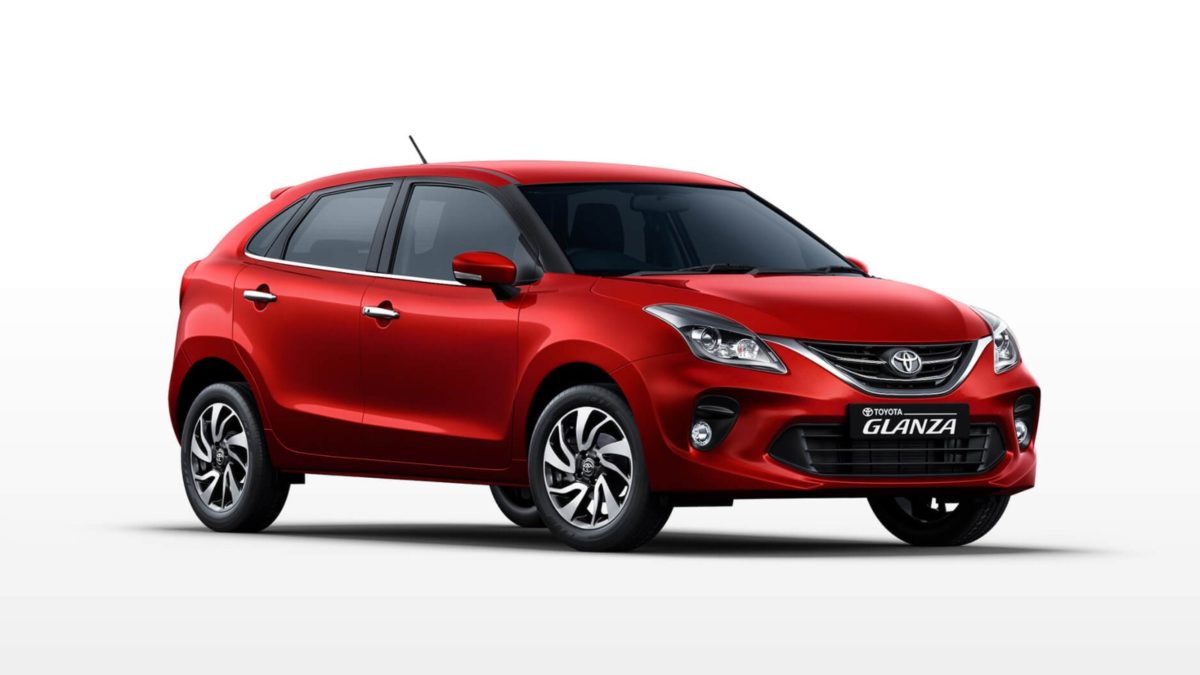 Commenting on the sales performance, Mr N. Raja, Deputy Managing Director, Toyota Kirloskar Motor said, “We are delighted that the customer demand witnessed a spike in the festive season especially during Dhanteras and Diwali. The boost in customer sentiments has enabled an upward trend in our sales performance as compared to the last few months of slowdown. It was quite encouraging to see the marked improvement in customer orders on account of the festive season.”