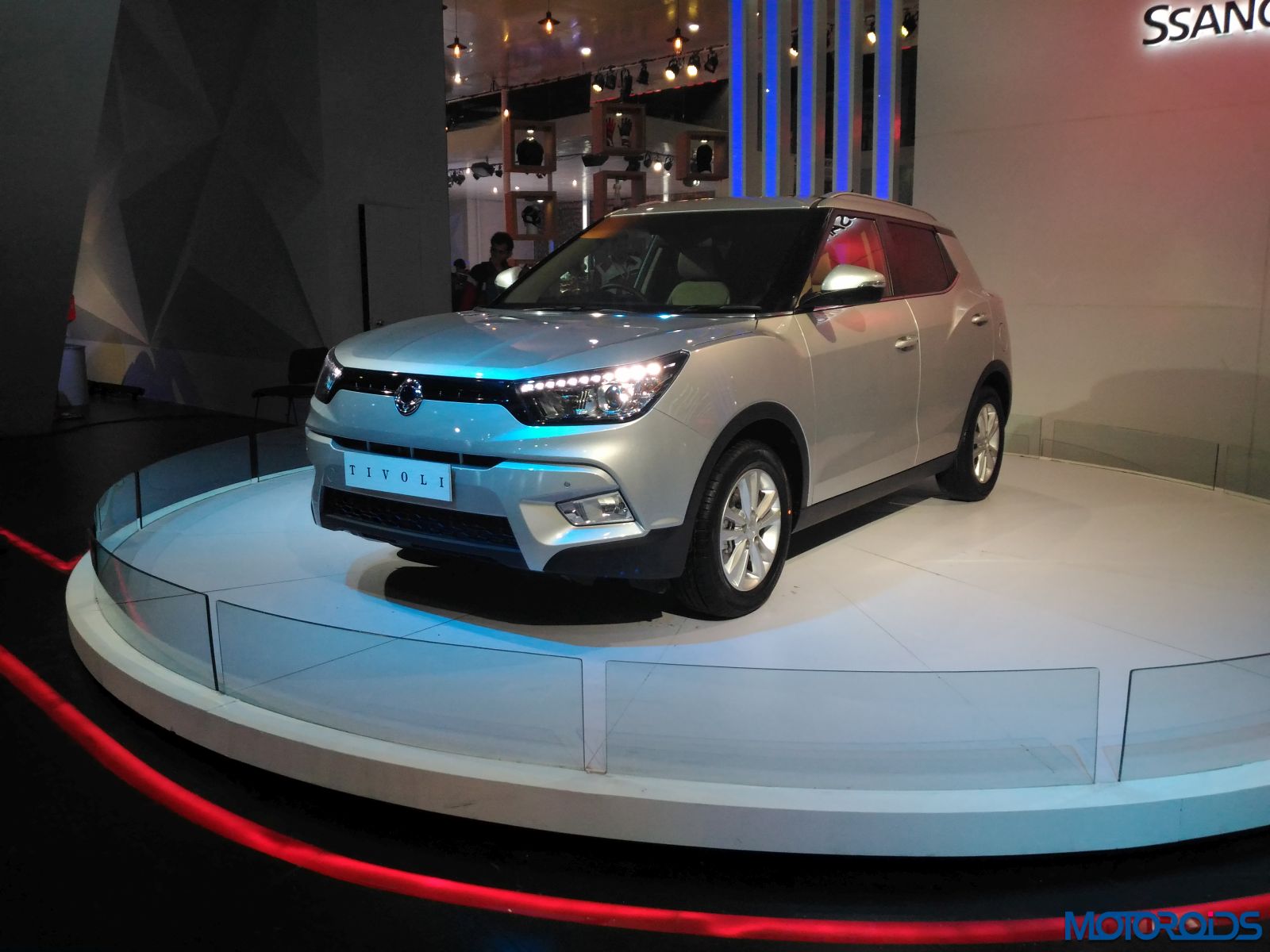 Mahindra had showcased the Tivoli at the Auto Expo held earlier this year in February. The premium compact SUV would be the first new model under the Mahindra & Mahindra ownership, as the Indian conglomerate has bought a controlling stake in SsangYong. Now, images that surfaced on the web reveal a test mule of the Tivoli that was spied during a public road test. 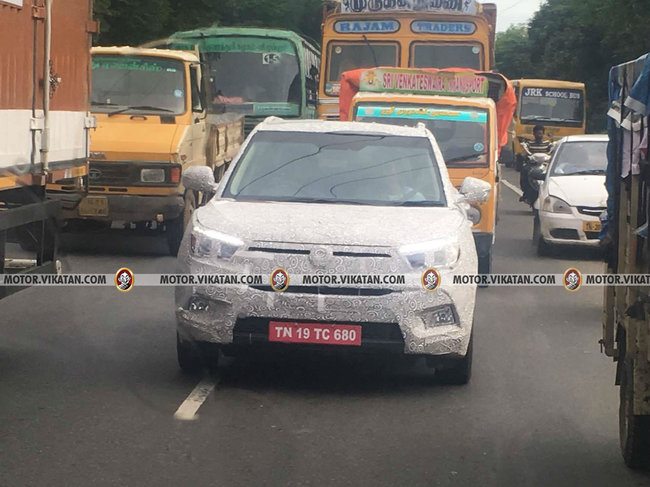 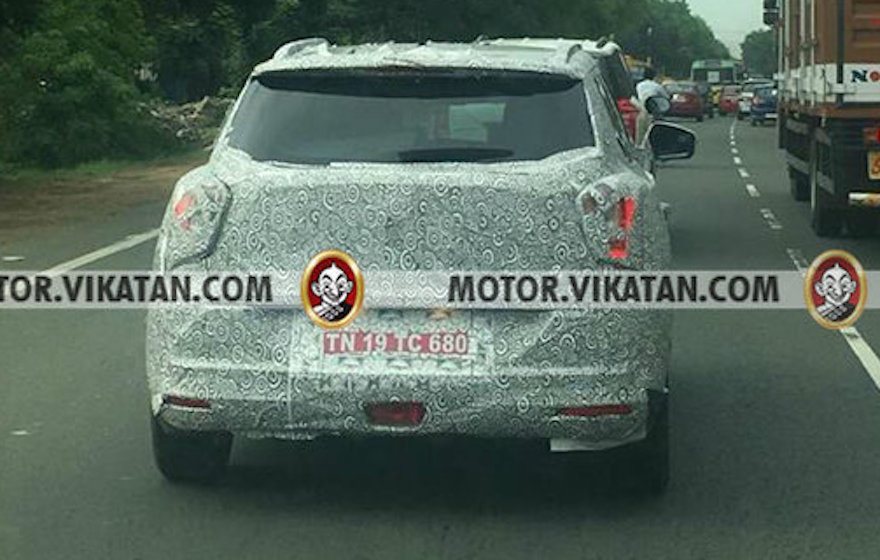 Features on the model include LED DRLs, ventilated driver’s seat, heated second row seats and a heated steering wheel. Also on offer is a fully automatic a dual air-conditioning system with memory function that remembers the preferred air volume, air direction, and temperature in three modes. Safety features on the premium compact SUV from Ssangyong include a tyre pressure monitoring system, a multi function ESP and disc brakes on all four sides.

Even though the company has not revealed any launch details for the Tivoli in India, the spotting of the test mule suggests that a launch is likely to take place in the near future. Once launched, the Ssangyong Tivoli will give company to the Rexton, which is currently the only model in the company’s Indian portfolio. Rivals to the Tivoli will include the Hyundai Creta, Nissan Terrano and the Maruti S-Cross.

Following is an image gallery for the Ssangyong Tivoli: