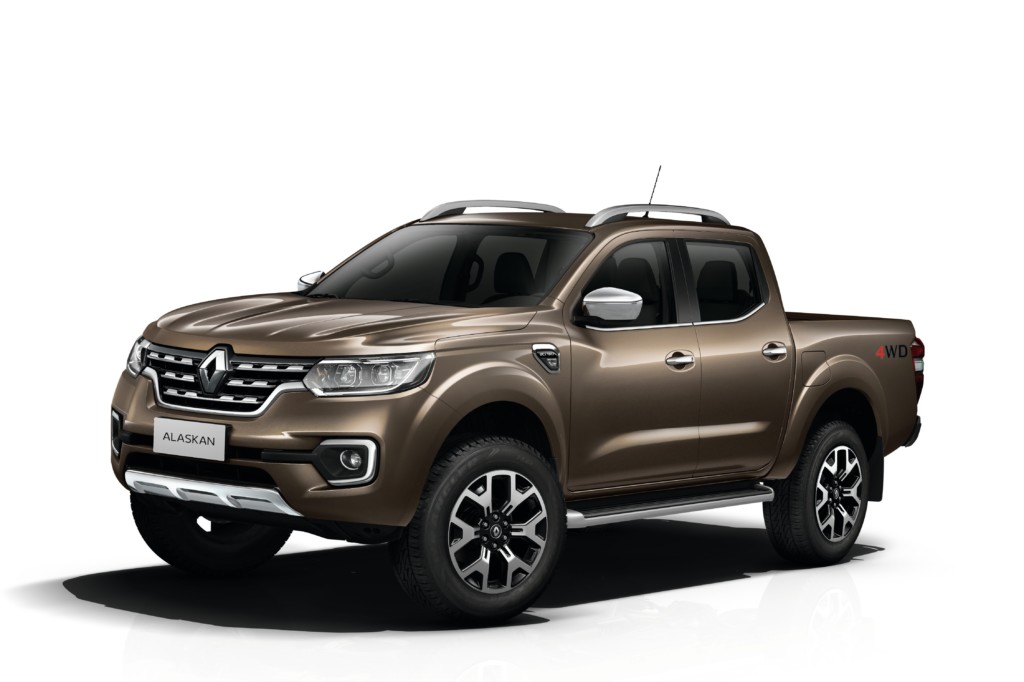 Renault has taken the wraps off the Alaskan, an one-tonne pick-up that joins the Duster Oroch half-tonne pickup in the French auto major’s small truck portfolio. The Alaskan is a follow-up to the concept that held a similar name, and was first unveiled in Paris, France, back in September 2015. Classified as a Light Commercial Vehicle (LCV), it will initially go on sale in Colombia while being produced in Mexico in a bid to crack the lucrative Latin American pick-up market, but since its pegged as a global model, production will also expand to Spain thereafter. The name Alaskan was inspired by the Aleut word “Alaska” which means “Great Land”. We also know it as a country that conjures up vivid imagery of wild, rugged landscapes and thus inciting wanderlust. 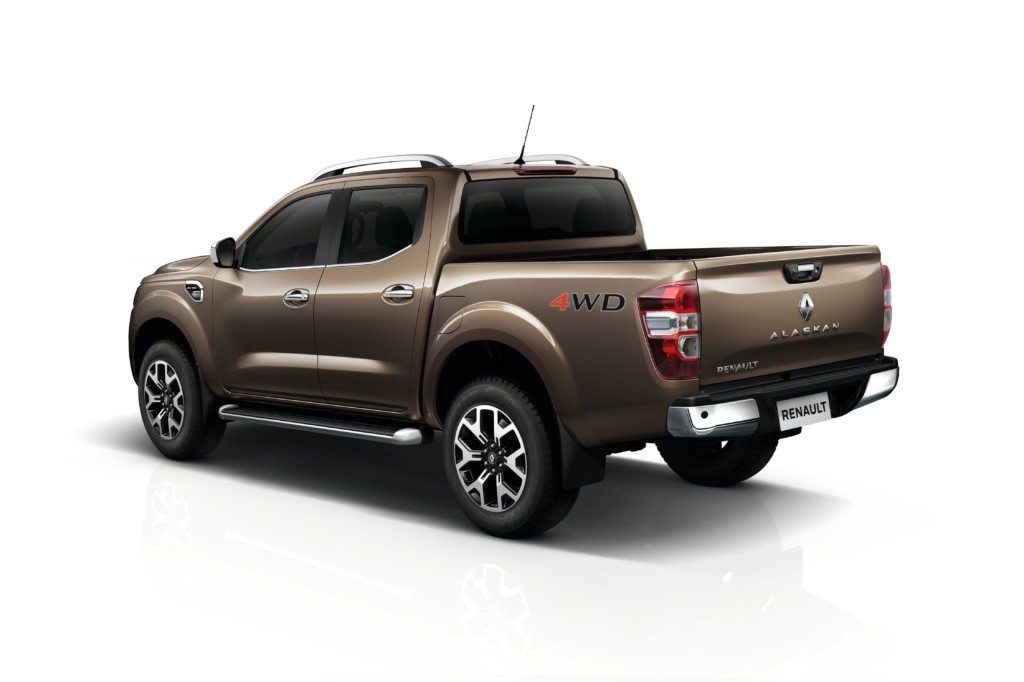 As far as appearances go, the new Alaskan is pleasing to say the least. The vehicle’s design incorporates contemporary Renault design cues sprinkled along a conventional pick-up profile. Stylistic highlights up front include a muscular bonnet, the prominent lozenge shaped logo, distinctive C-shaped full-LED lighting signature, a large chrome grill, and a chrome riser bar between the grill and the bumper. The sides incorporate sculpted wheel arches which accommodate 16- or 18-inch diamond-effect alloy wheels, while the rear end keeps it simple with block like tail lamps and a muscled up tail gate. The loading bed can be had in short or long configurations, depending on markets. 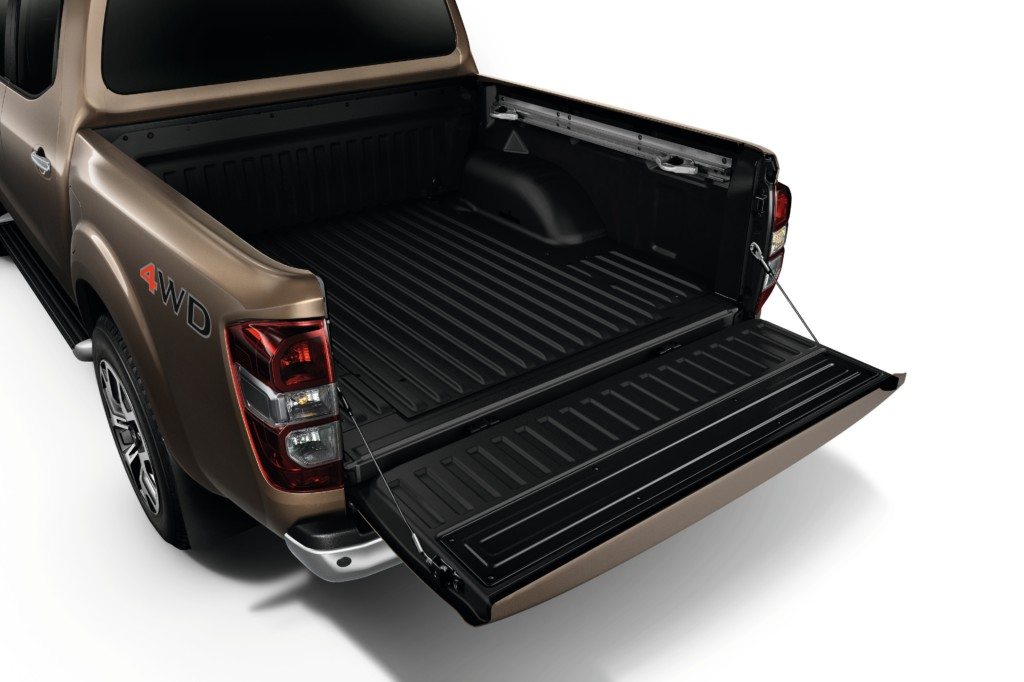 The new Renault Alaskan is based on a fully-boxed frame from the Renault-Nissan Alliance that incorporates a new five-link rear suspension. Ground clearance is rated at a generous 230 mm, while towing capacity is best-in-class with 3.5 tonnes. Power comes from a Renault 2.3-litre dCi, four-cylinder, twin-turbo diesel engine which is available in two states of tune – 160 hp and 190 hp.  Two other power-trains are available (depending on markets): 2.5-litre petrol engine (160 hp) and 2.5- litre diesel engine (160 hp and 190 hp). Transmission choices comprise of a six-speed manual or seven-speed automatic, along with two or four-wheel drive. Off-road able running gear includes an Electronic Limited Slip Differential (eLSD) with a rear-locking differential, Hill Start Assist (HSA) and Hill Descent Control (HDC). A wide range of services, conversions and accessories, along with dedicated services for professionals will also be available for Alaskan.