The soon to be mandated safety policy will make bike manufacturers provide ABS as standard in bikes of more than 125 cc capacity, due to which we are seeing many bike makers equipping their successful models with ABS. We recently showcased spy shots of the Pulsar 150 equipped with ABS and next to follow in the family is the Pulsar 220f. Here are some spy shots of the bike where one can see the ABS module present in both front and rear discs of the bike. 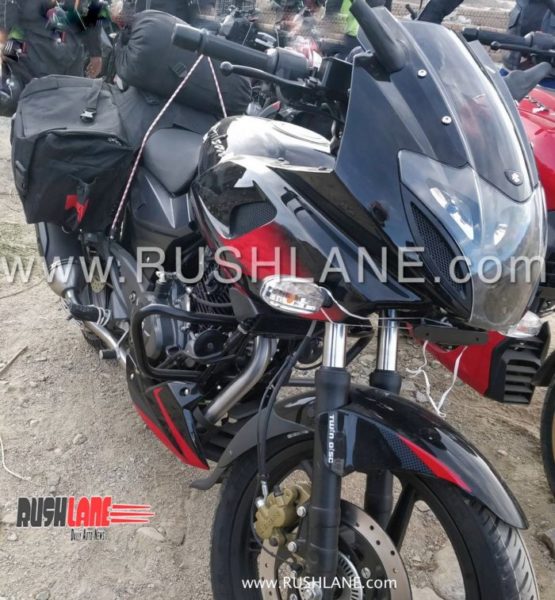 Once the fastest Indian bike on our roads, the Pulsar 220f uses a 220cc DTS-i engine which delivers a peak power of 21 bhp and 19 Nm of torque. The test mule appears to carry forward the same engine set up, with some minor changes. The changes include a new engine cowl, a blacked out exhaust end can and a new graphics scheme. Bajaj may also change the tuning of the engine to make it BS-VI compliant just like the Pulsar 150. 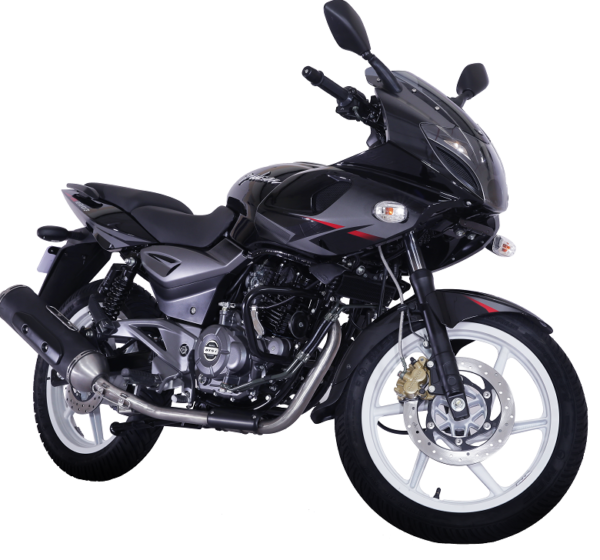 Currently priced at INR 95,424, Ex-showroom, Mumbai, the 220f comes equipped with features like an adjustable telescopic suspension on the front, nitrox shock-ups at the rear, contoured seats, projector headlamps and LED tail lamps. The introduction of dual channel ABS would increase the price by around INR 10,000 considering the bike is already offered with a rear disc brake as standard. Despite the price rise, the 220f will remain one of the most affordable bikes of its segment which is rumoured to hit the market by Diwali this year. Below is an image gallery of the Pulsar without the ABS. 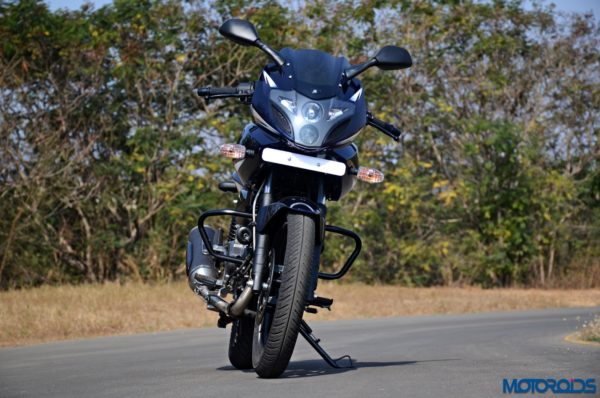