Bajaj has announced its plans to set up its first design centre outside India, aiming to further boost exports while reducing its dependence on the domestic market. Bajaj also plans on setting assembly units in the international markets which will help lower the overall tax as compared to exporting motorcycles here from India. Their first overseas design centre would most likely be Thailand as the manufacturer also plans to set up a sales and marketing office in Bangkok. The overall exports being conducted by Bajaj have been on the rise, with the company exporting nearly 7 lakh motorcycles between the months of April and August 2018. Bajaj has also registered an overall growth of 27%, similar to last year when the company’s exports grew by 65% to 1.7 lakh units. 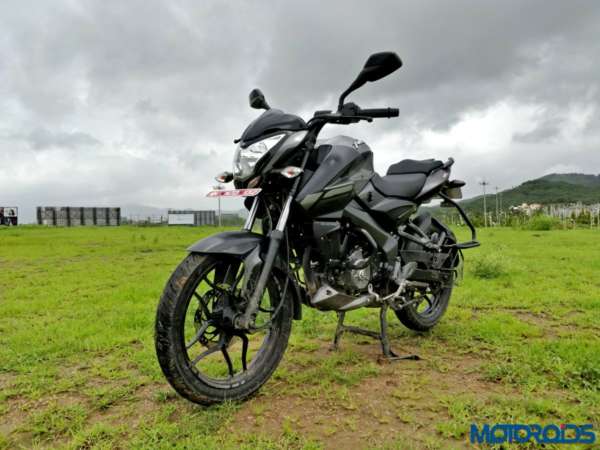 Rajiv Bajaj, Managing Director, Bajaj Auto, at its recently held annual general meeting said “We will have a marketing and sales office in Bangkok to address that region. We wish to have a design office there. We think Thailand is the centre of gravity for new two-wheelers and four-wheelers. We need to gauge the pulse of the market, so will have to place some of our own sales, design and R&D personnel there,” Earlier this year, Bajaj Auto joined forces with Motosikal Dan Enjin Nasional (Modena), where nearly a fifth of its equity is controlled by Japanese giant Kawasaki, Bajaj’s erstwhile long-time partner. Rajiv hopes to make Malaysia an entry base from where it can tap neighbouring markets. “Of the significant milestones we have achieved, our partnership in Malaysia is the most important as it gives us access to a market where we sell motorcycles under our own brand. By virtue of this partnership, we will be able to localise up to 40%, which then makes us a local player. Through Malaysia, we can address so many markets in ASEAN,” Bajaj stated. 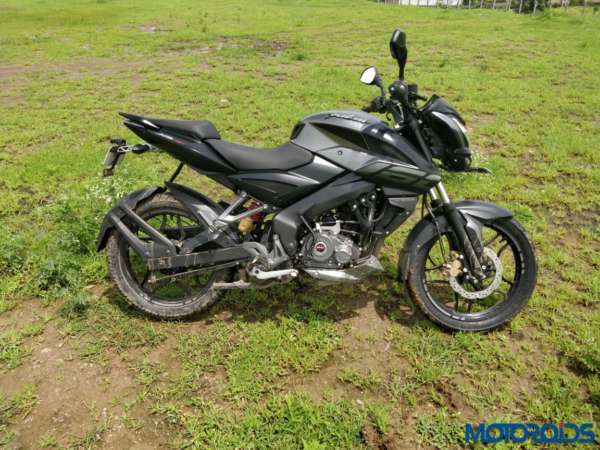 This consistent growth in the international market has allowed Bajaj to offset the weak volume trend back home since Bajaj’s domestic two-wheeler volumes fell 1.34% last year. However, exports grew 14%, accounting for 41% of its total two-wheeler production. “We have to be a company that can make money, however little, by selling motorcycles in Africa. Yet at the same time, through our R&D and production, be a company that can sell in the US, Japan and Europe. This is a very wide spectrum. In Africa, we face competition from India and China, but see no competition from US and European players. In Europe, we face competition from US and European manufacturers, but face no competition from Chinese or Indian producers. One in three motorcycles today across the African continent is a Bajaj motorcycle,” he added. 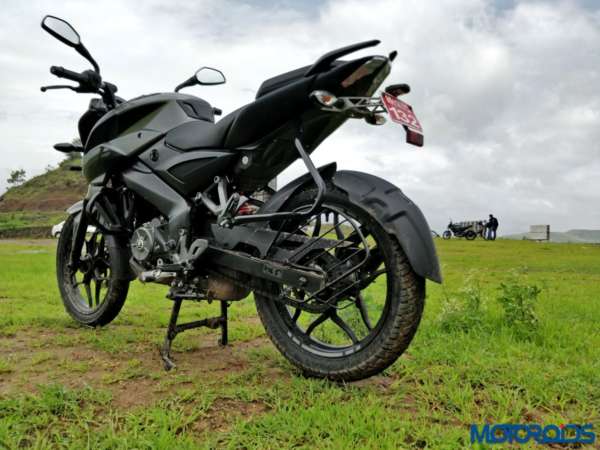 In the first half of 2018, Bajaj exported 789,000 units of its vehicles representing 47% of its exports to developing markets such as Asia and the Middle East. Bajaj also sold 840,000 units that went to emerging markets like Latin America, Sri Lanka and Bangladesh. While in advanced markets such as the US, Europe, Japan and Australia it sold just 33,000 units. From exporting barely any units over 10 years back, Bajaj said the company will be now be exporting 2 million units in first half of 2019.