Seen here on this page are some new Tata Zest images, that show the car being tested sans any kind of camouflage. These new Tata Zest images surface just some days after an totally uncamoulflaged Tata Bolt was spotted being tested alongside a Maruti Swift, probably for benchmarking purposes. (CLICK HERE for this story) As per a report that recently surfaced on the web world some days back, the Tata Zest launch date could fall on July 4 and this means that the upcoming compact sedan from Tata Motors could be here in less than a couple of months of time.

As we’ve been saying, the upcoming car’s claim to fame would be its Automated Manual Transmission for the diesel variant, which will make it the easiest-to-own Diesel powered AMT car in the country. We believe that the AMT transmission would give Zest an upper hand over its chief rivals-   Honda Amaze, Maruti Dzire and Hyundai Xcent.

Here are some Tata Zest AMT images from our archives — 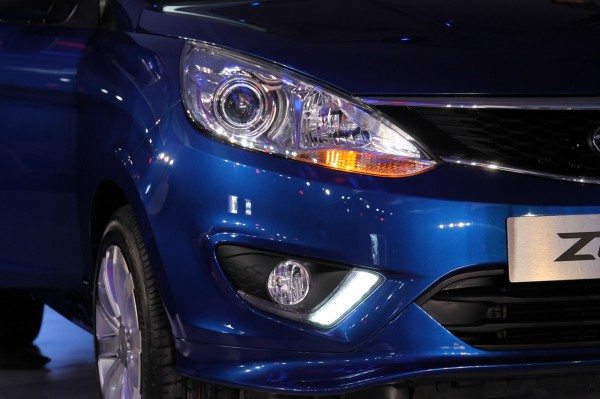