The Bajaj Dominar is a very capable motorcycle, having taken a lot of crazy riders on a number of ‘hyper’ rides. Not too long back, we also reported the completion of the Polar Odyssey, a ride which took three riders from one pole to the other. The Dominar is not only a bike comfortable for all the riders but it also proved its mettle by not even having a single breakdown despite being ridden for more than 500 km a day. As they say, there always is room for some more improvement. Bajaj is giving this bike an update, 2 years after it was first launched in 2017, to make it even better than it already is, and can be seen in these images with no camouflage. A shoutout to our reader and fellow petrolhead, Neelesh Bajaj for sending these images. 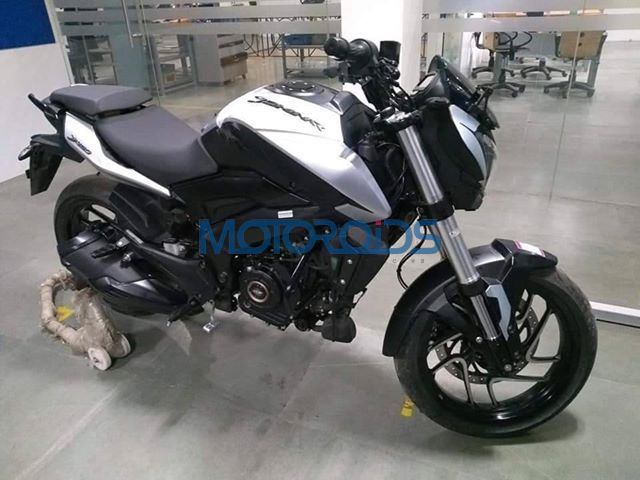 The first change that you will ‘see’ is the fat USD forks in the front, which have replaced the conventional telescopic forks. This would further improve the handling capabilities of the motorcycle. The side profile of the bike showcases a new exhaust system, with a dual pipe end can, which also holds the catalytic converter, and saves some more weight over the current exhaust system. This new design also imparts a new sound to this bike, further changing the riding experience. Bajaj has also made changes to the dual screen display set up they have had. 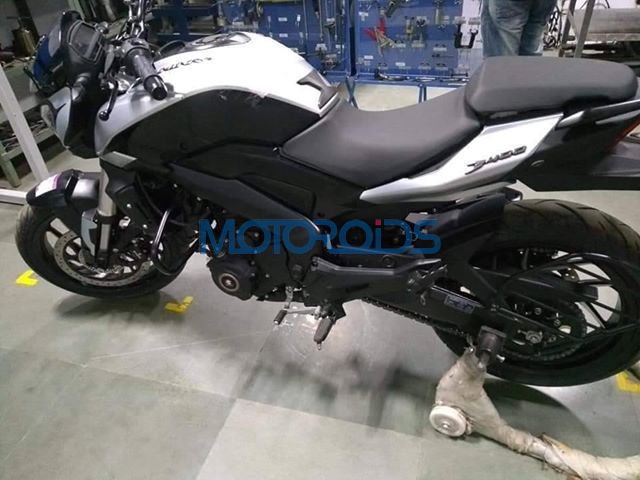 This is not where the new feature list ends. Going by the way the rider sits on the bike, in the new TV commercial of Bajaj, it seems that some ergonomic changes have been done to the bike as well. The main highlight of the bike though, is the new DOHC set up, and some changes to the ECU which will bump up the power figure of this 373 cc, single cylinder, liquid cooled motor. Expected to make a launch anytime soon, be prepared to pay a premium over INR 1.61 Lakh of the ongoing model.