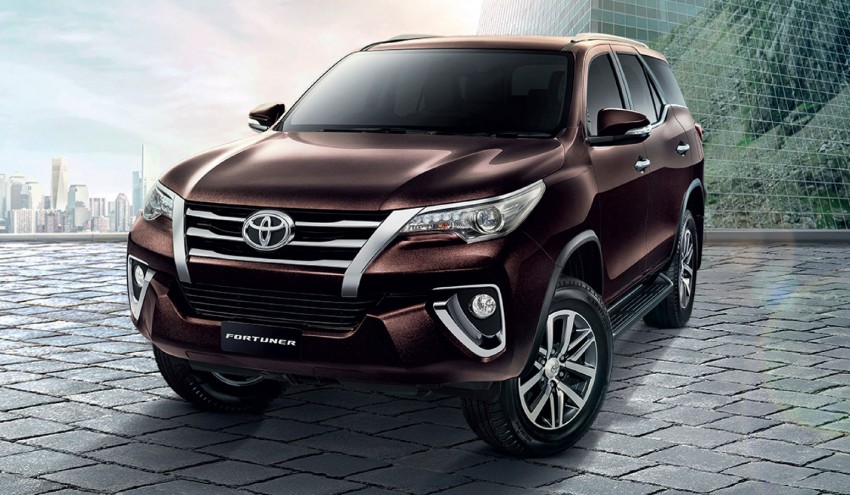 Toyota India can breathe a sigh of relief with the Supreme Court lifted the diesel ban which did not allow the registration of new diesel powered vehicles with a displacement of 2000cc or more. The Indian arm of the Japanese automobile manufacturer had almost considered halting fresh investments in the country due to the ban that directly affected the sales of their products.

Sales of models such as the recently launched Innova Crysta and the Fortuner had taken a big hit in the national capital due to the enforcement of the ban. With the ban now being lifted, the company can now be seen concentrating on its future launches once again. Take the case of the upcoming 2016 Toyota Fortuner that was recently spotted testing. 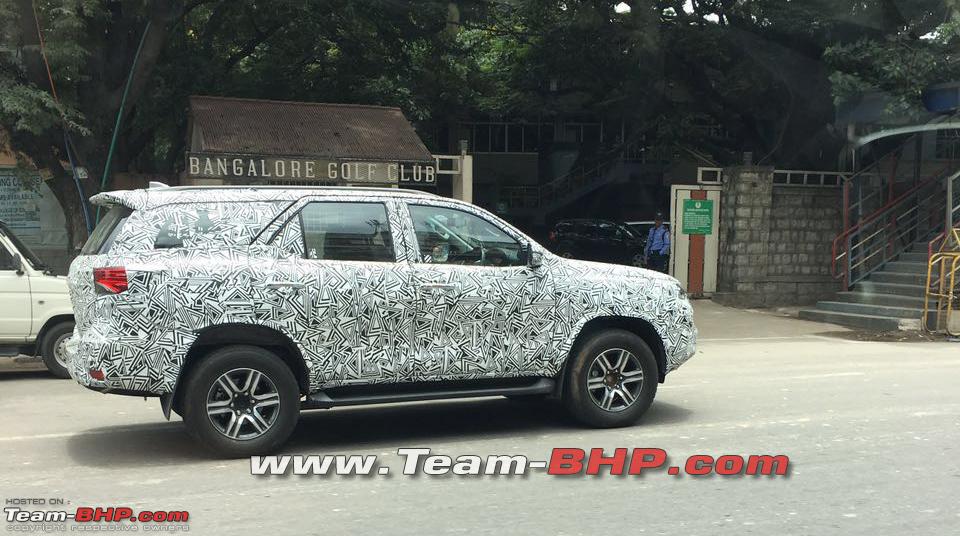 The 2016 Toyota Fortuner has been spotted testing once again in the city of Bengaluru. Completely wrapped in the standard camouflage as seen on test mules, the new Fortuner will rival the likes of the Chevrolet Trailblazer and the Ford Endeavour once it is launched in the country. 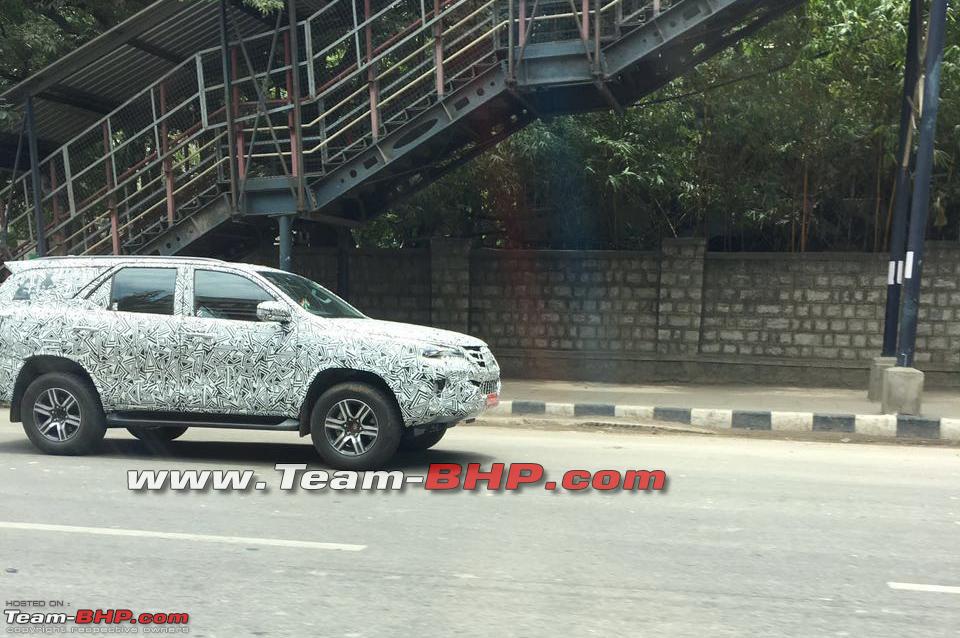 Propelling the model will be two new turbo-diesel engines from Toyota’s new GD family, also shared with the Innova Crysta. While the 2.4-litre engine will produce an output of 148 hp and 400 Nm of torque, the 2.8-litre engine will be tuned to produce 175 hp and 450 Nm of torque. A six speed manual transmission will be available as standard with the smaller engine, while the bigger engine will be exclusively paired to an automatic transmission. An All Wheel Drive (AWD) setup is also expected with the 2.8-litre variant, while the lower displacement engine would feature a front wheel drive setup. The engines, being manufactured in India itself; are likely to keep the production costs low.

Following is an image gallery of the upcoming 2016 Toyota Fortuner that was spied testing in Bengaluru: