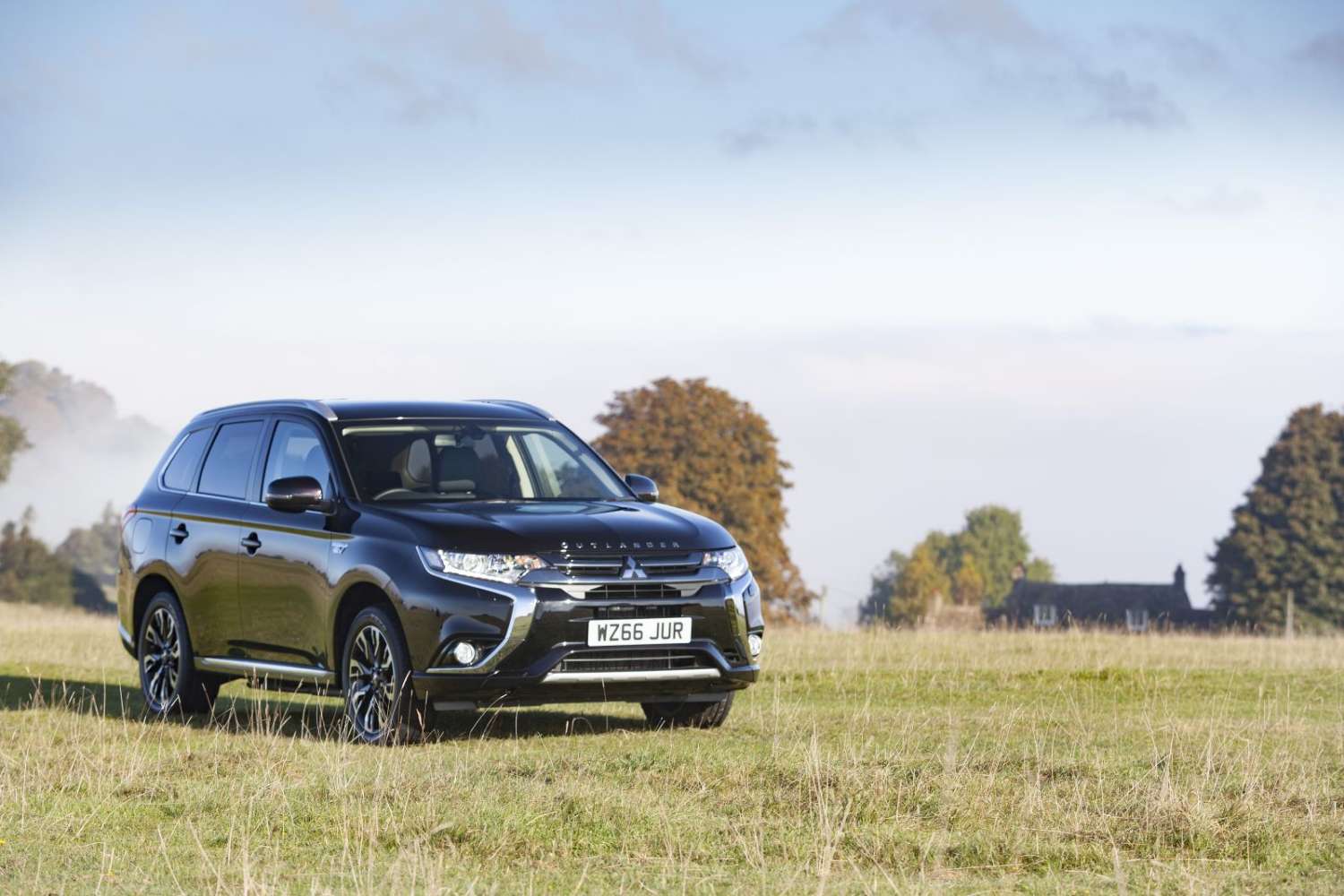 Following the confession to the infamous emissions scandal, Mitsubishi Motors was caught in a fix and was on the verge of doom. The company had to improvise for the demanding situation and also there were news that another Japanese auto maker was in talks of taking over. Well, the company is said to be recovering now and still is rolling out machines out of their factories. In the latest news, Mitsubishi Motors has launched a special edition of their Outlander SUV. 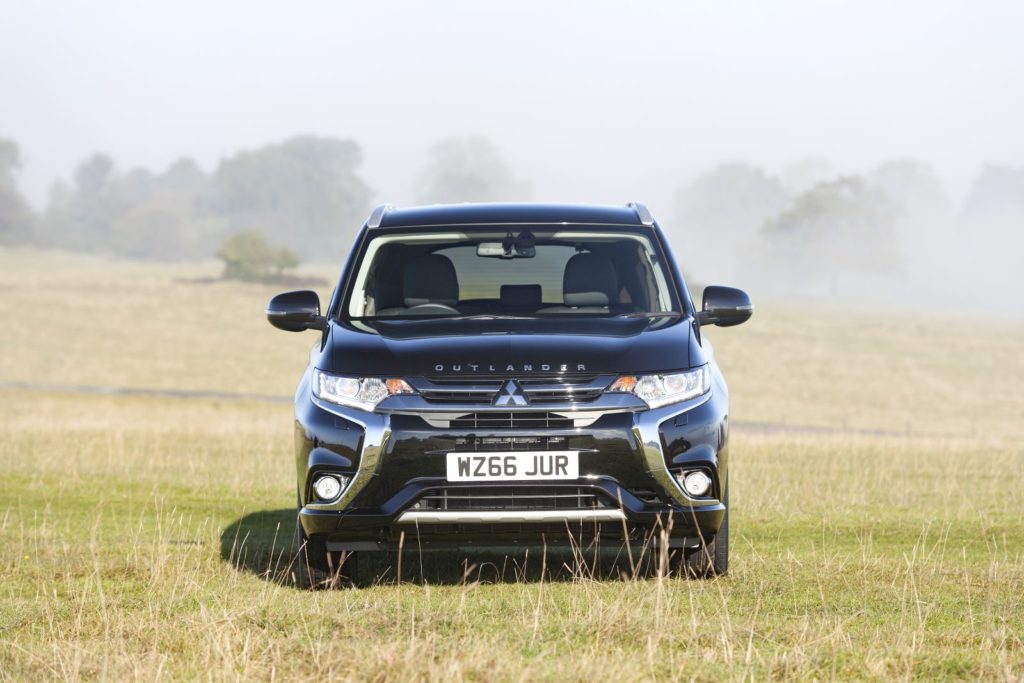 Dubbed as the Mitsubishi Outlander PHEV Juro, the plug-in hybrid will be retailed for a price of £32,749 that roughly translates to INR 27,00,000. The high spec Juro limited edition is powered by the same petrol engine and electric motor configuration that is offered with the Outlander 2.0 Hybrid GX3h+. The combination comprises of 2.0L 16-valve inline DOHC MIVEC engine and electric motors fitted at the front and rear. The 4-cylinder engine makes 119 Bhp at 4,500 rpm nd a torque of 190Nm at 4,500 rpm. 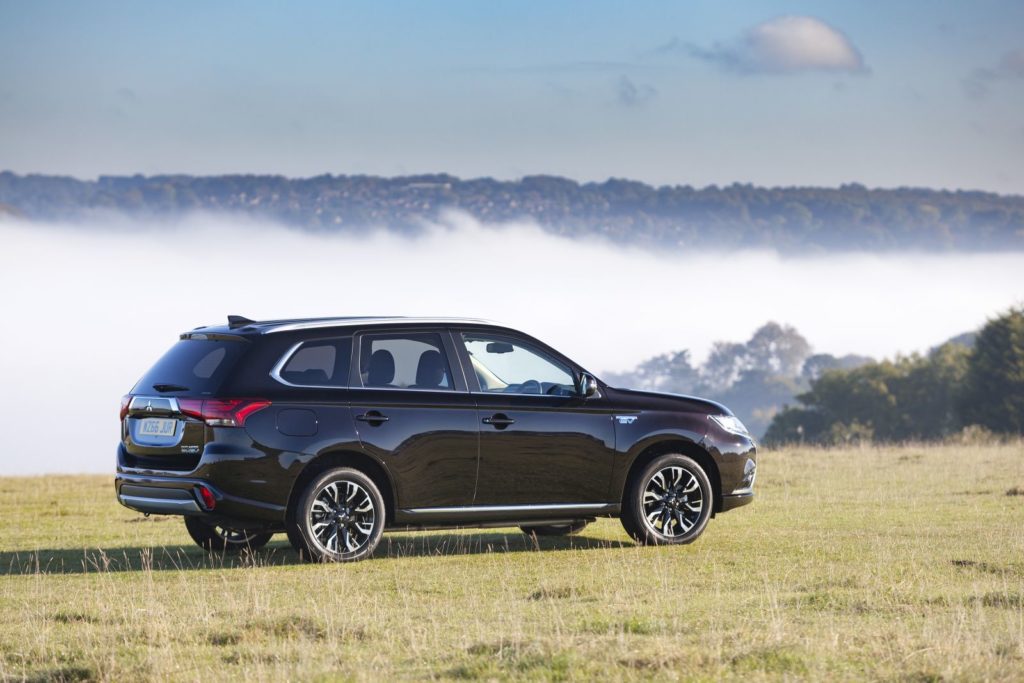 The combined system power output stands at 200 Bhp. The transmission duties are performed by a single gear automatic unit. In electric mode the Outlander can go a distance of upto 50km. While all of engine tech and mech is retained from the GX3h+ variant, the Juro edition is decorated with a lot of features inside. 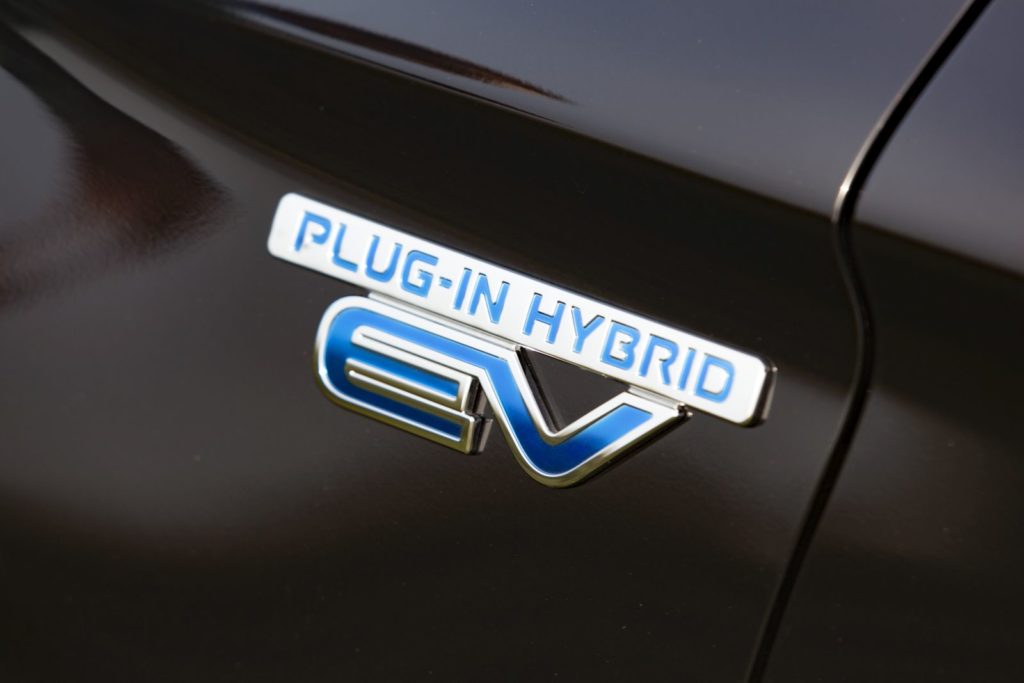 On the inside, the Juro special edition gets a touchscreen CD/DVD infotainment unit with TomTom satellite navigation, smartphone integration and DAB radio as standard. 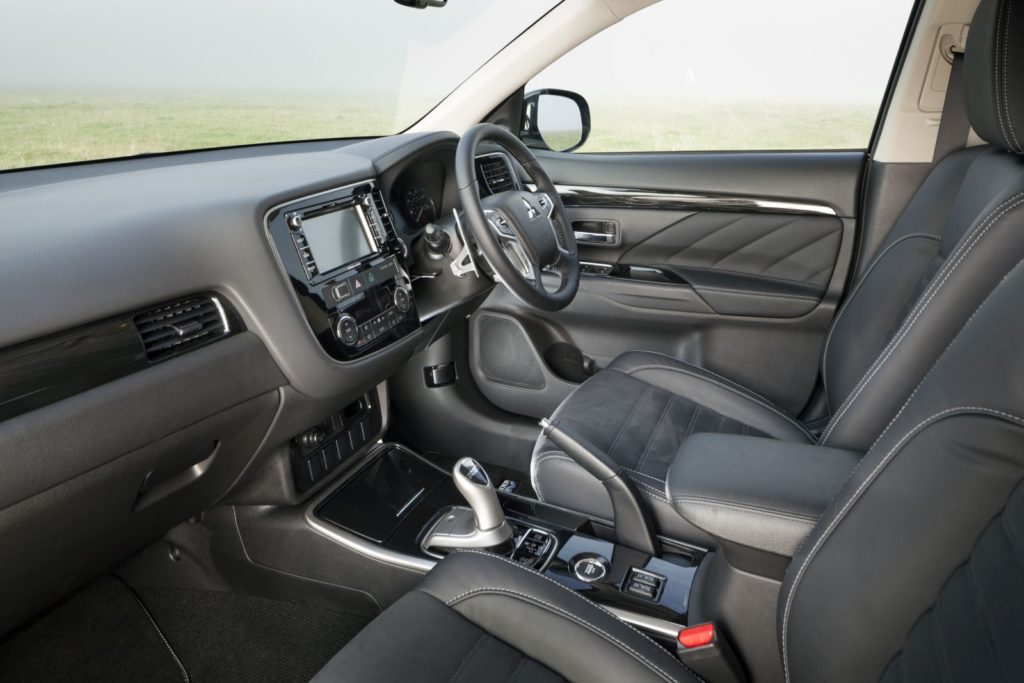 The feature set offered on the Outlander PHEV Juro is as follows: 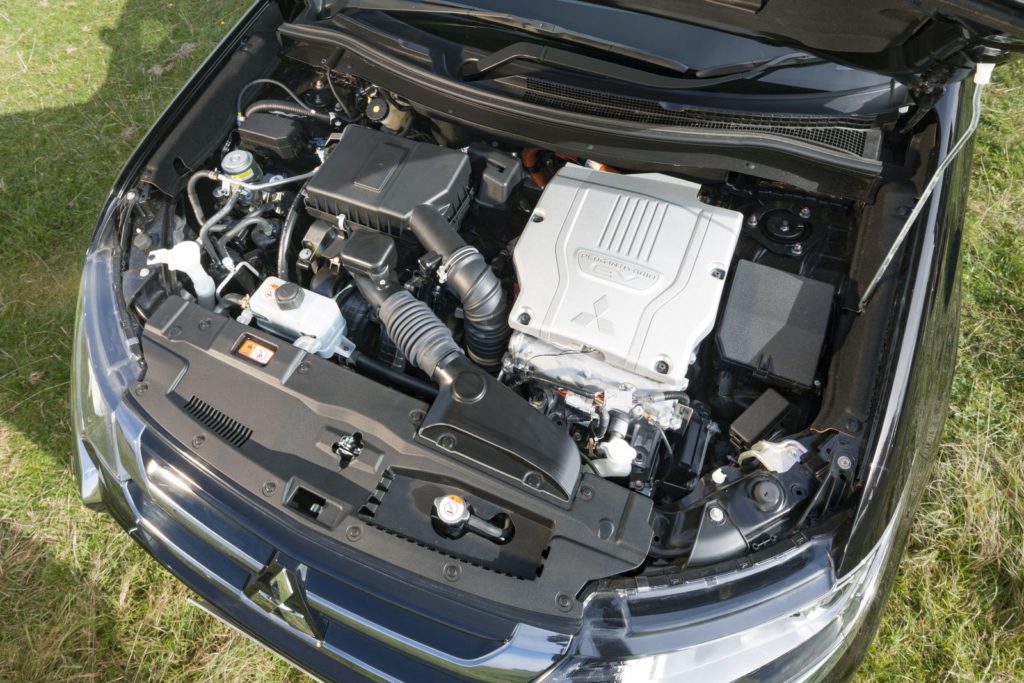 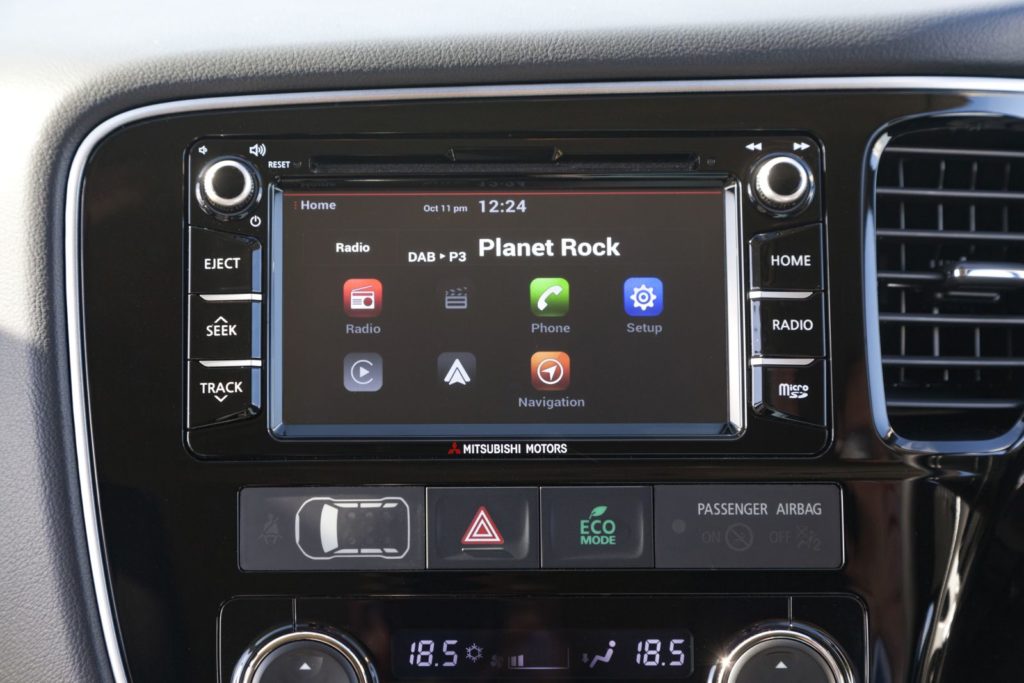 Here is the gallery of the Mitsubishi Outlander PHEV Juro special edition: