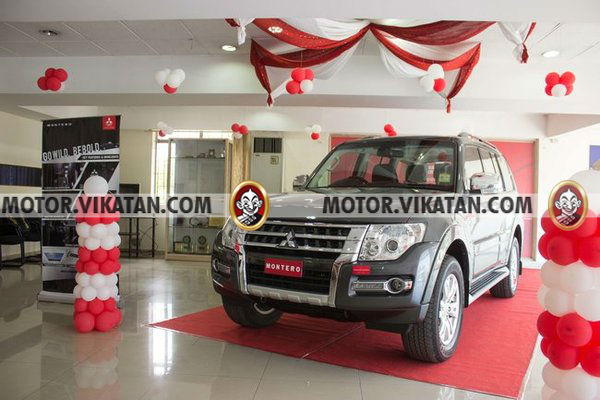 We had earlier reported that Mitsubishi India was readying the Monetro facelift for its launch in the country soon. Now, the Japanese automobile manufacturer has launched the 2016 Montero in India with a price tag of INR 68,45,480 (68.45 lakh, Ex-Showroom). The exorbitant price is courtesy of the fact that the model being brought to Indian shores through the CBU (Completely Built Up) route.

Powering the Montero facelift is a 3.2-litre DI-D (Direct Injection Diesel) engine that is capable of producing 189 hp at 3800 rpm while the peak torque of 441 Nm comes up at 2000 rpm. This motor sends power to all four wheels with the help of a five speed automatic transmission.  The model’s off-roading duties are handled by the Super Select 4WD II that lets you shift between 2H, 4H and 4HLc modes at speeds of up to 100kmph. 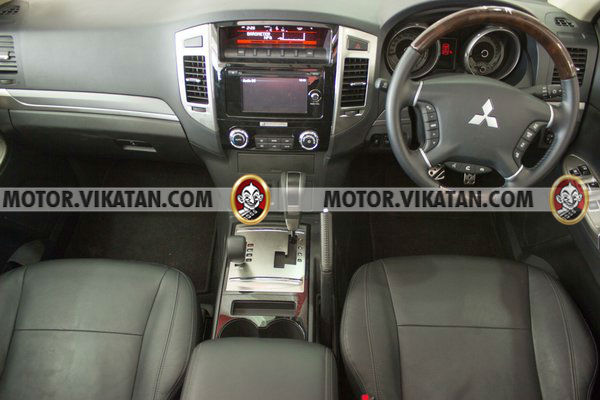 On the outside, the 2016 Montero features a new front bumper with LED DRLs, redesigned chrome grille, new bonnet, revised body cladding, 17 inch alloy wheels and a rear fog lamp setup. The model will be available in 7 colour options.

Following is an image gallery of the