Another Suzuki render has hit the web and it looks nothing less than stunning to say the least. After previous renders featuring models such as the Ignis Sport, off-roading spec Vitara Brezza, the new render reveals a slammed down Suzuki Swift Sport. 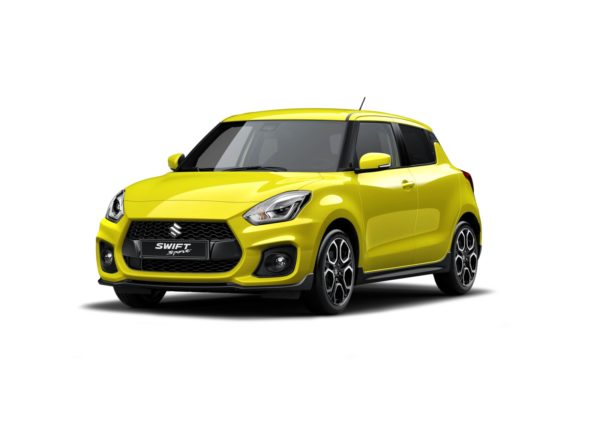 While Suzuki is yet to reveal the new Swift in India, the unveiling of which is likely to take place at the 2018 Auto Expo, we would have to make do with this rendered Swift Sport. The model, which has hit the virtual chop shop, has come down (pun intended) to become a low rider’s dream. A true blue sporty model, replete with lowered suspension and a wide body kit. 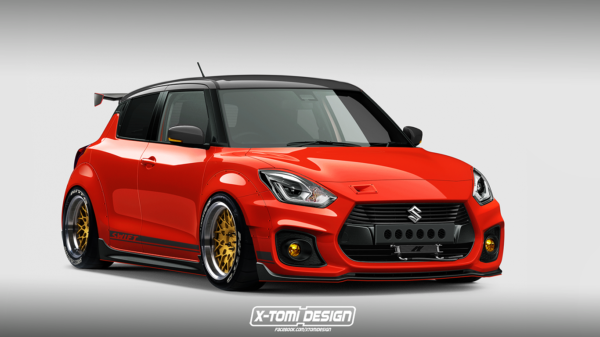 What are your views on this digitally rendered Suzuki Swift Sport? Share your views through the comments section below or via our various social media channels.