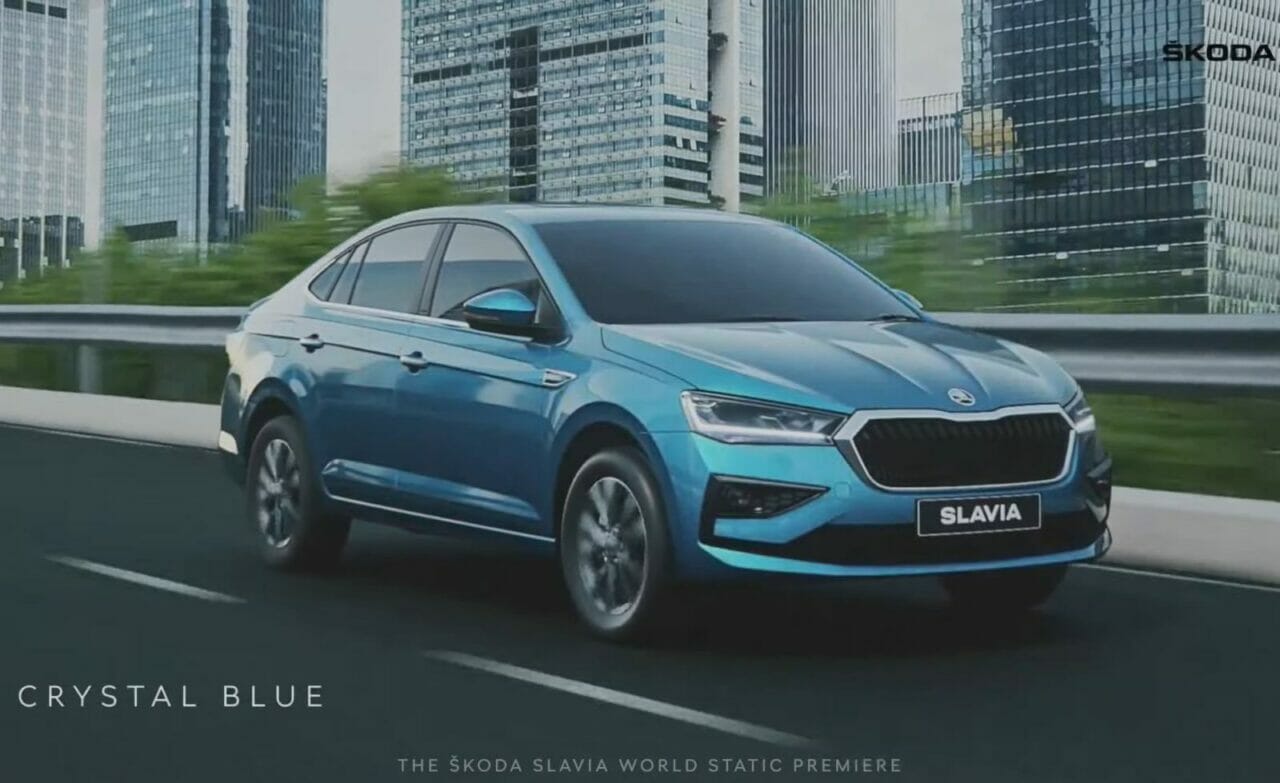 After months of waiting, Skoda is finally set to launch its much-awaited sedan, the Slavia! The Skoda Slavia is Skoda’s second car which will be based on the MQB AO IN platform after the Kushaq. The Slavia is already available across all dealerships for display and you can pre-book one as well! Test drives for the Slavia will begin after it is launched. Weirdly, the 1.0 TSI equipped model will be launched first on 28 February whereas the 1.5 TSI variants will be launched on 3 March.

Although Slavia is set to replace Rapid, the dimensions say otherwise. It is based on the MQB A0 IN platform and stands at 4,541mm in length, 1,752mm in width, and 1,487mm in height. Slavia is 12mm longer, 53mm wider, and 21mm taller than the Rapid. In terms of design, being a Skoda, it gets the traditional look upfront with the piano black butterfly grille with chrome surrounds. The headlights are sharp and widen as they move outwards. 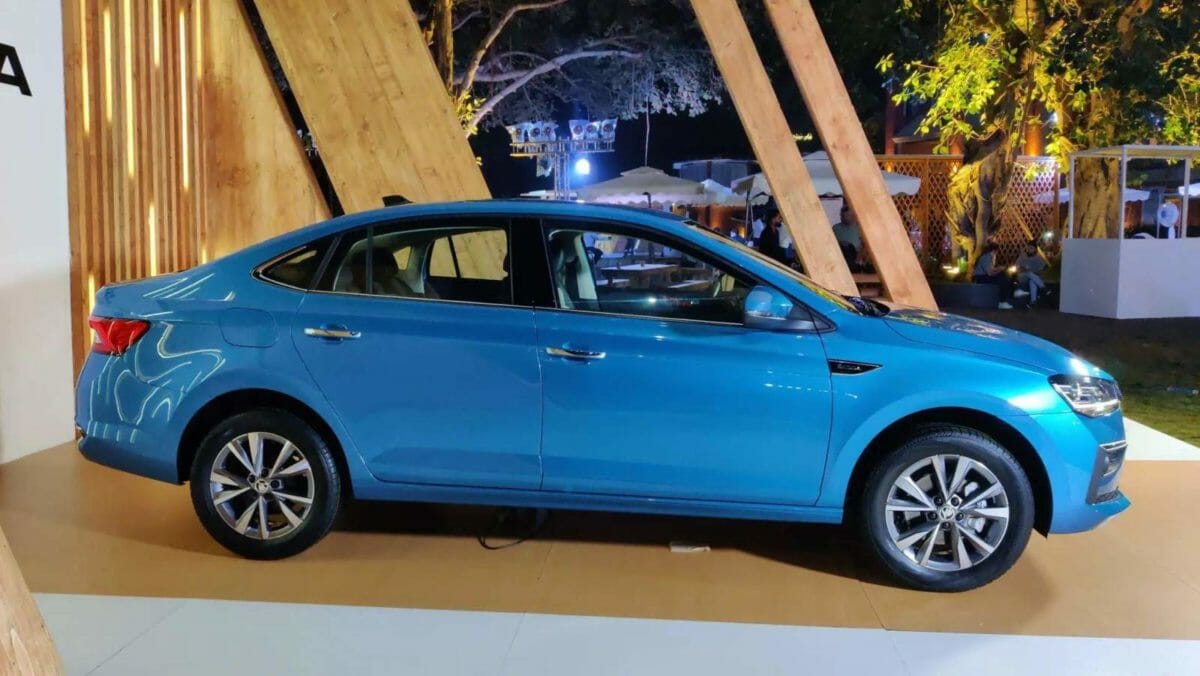 At the side, the look is quite clean with a Skoda badge on the fender and character lines that run from the badge to the back of the car. At the back, the look is simple with L-shaped taillights, Skoda lettering over the boot lid, and a chrome line running along with the diffuser. The cabin gets the new Skoda interiors with the dual-tone color scheme, two-spoke steering wheel, 8-inch new virtual cockpit, and the new 10-inch infotainment system. 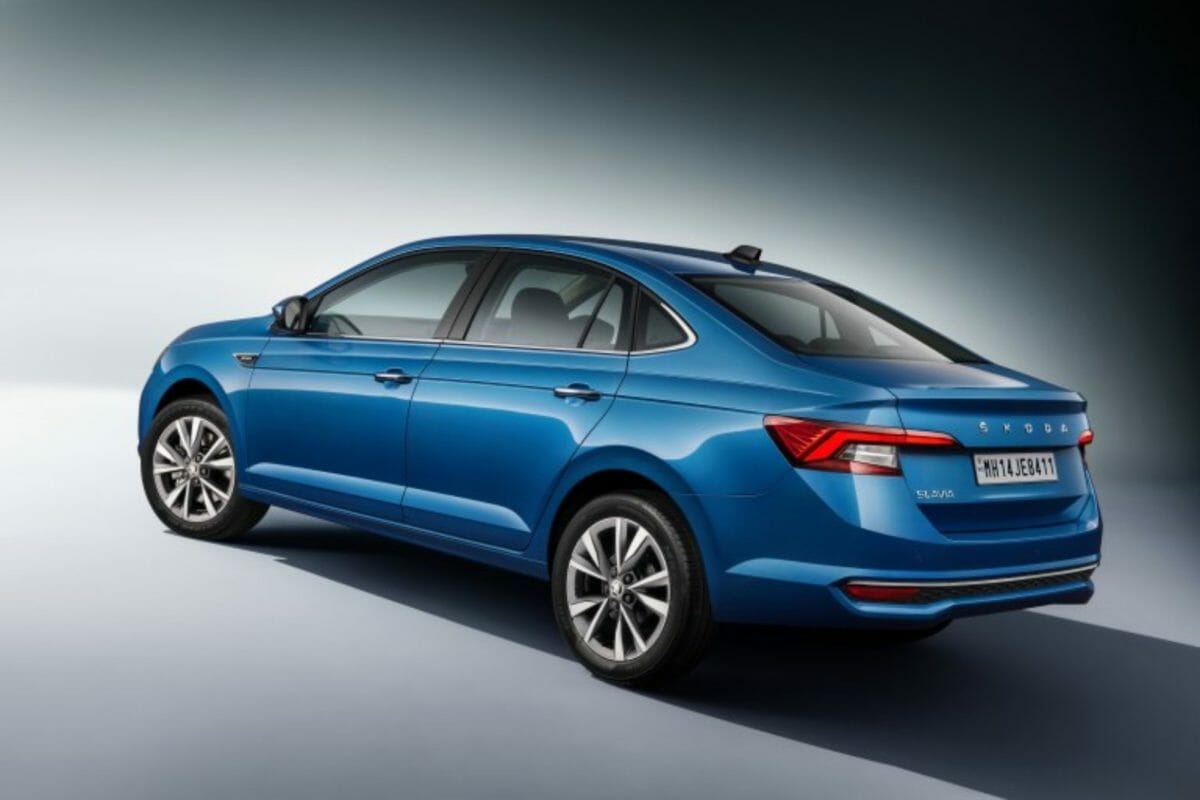 The digital display is an all-new unit, unlike the infotainment screen which is taken from the Kushaq. The steering is wrapped in leather and gets chrome scrollers and inserts on and around the controls. The car also gets a sunroof and ambient lighting to elevate the overall look of the cabin. In terms of safety the car is equipped with the latest tech which include; brake disc wiping, ASR, MSR, Electronic differential lock with XDS and XDS+, three-point seatbelts for all the rear passengers, multi-collision braking, 6 airbags, TPMS, HHC, ABS, and EBD, and TCS. 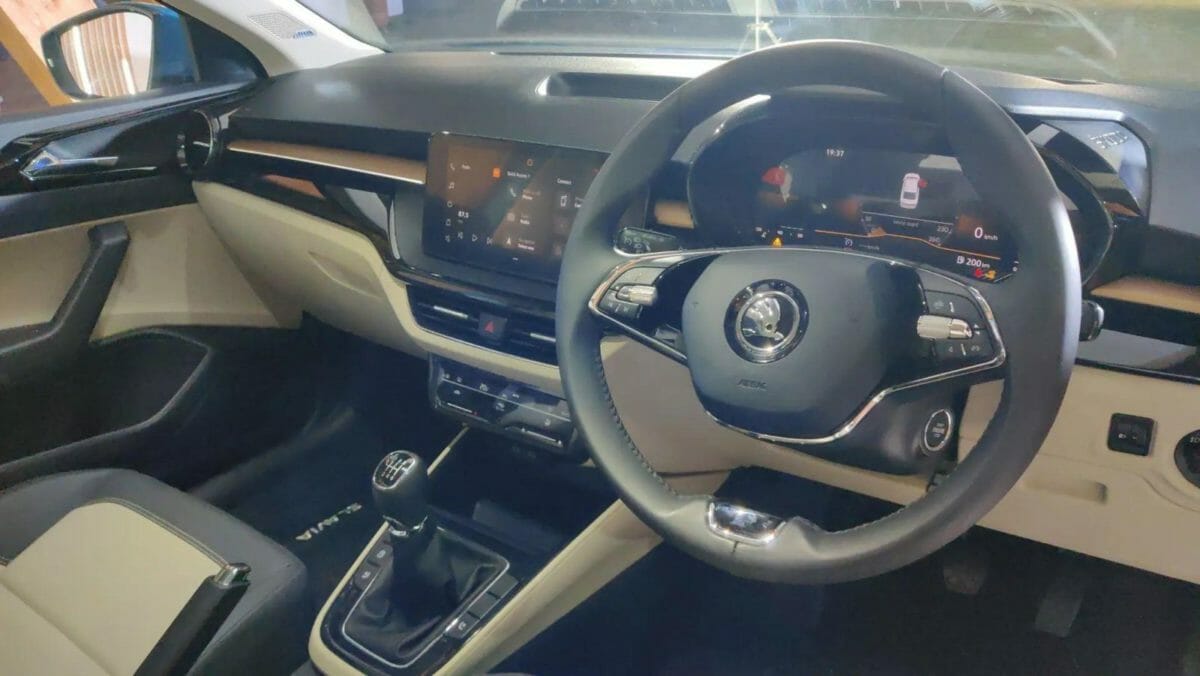