In April 2017, Kia Motors announced its entry into the Indian automobile market by signing a MoU with the Andhra Pradesh Government to build a new manufacturing facility in Anantpur district. The company also revealed that they would host a series of roadshows to meet prospective dealers in India. 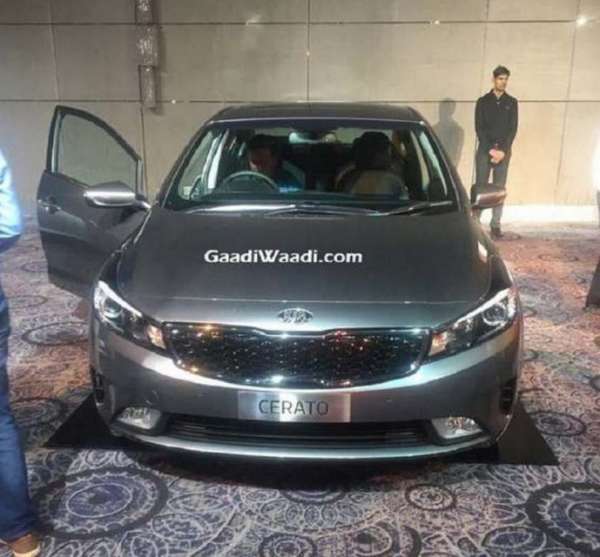 Now, according to images shared on the web, Kia has showcased three of its models to prospective dealers that included the Picanto, Cerato and Sportage. The Picanto is a hatchback while the Cerato is a mid-size sedan. The Sportage is an SUV. 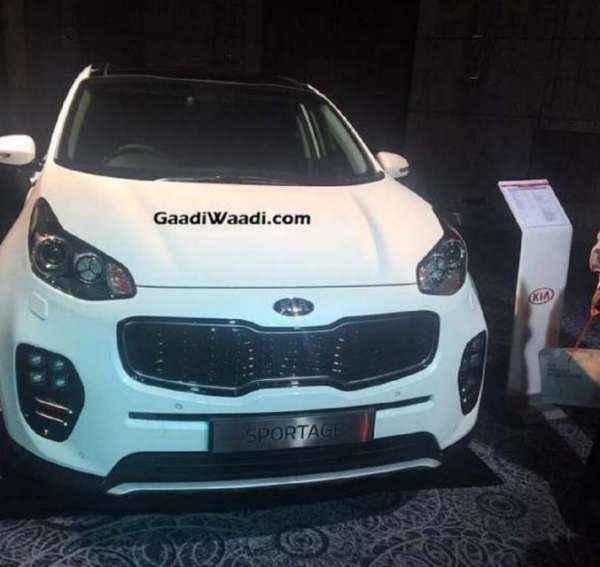 Kia Motors India said earlier said that their manufacturing facility is expected to begin production in the second half of 2019 after which they plan to produce about 3 lakh vehicles a year. The company is likely to introduce a mid-size SUV as their first product in India. A compact sedan and a compact SUV is also on the cards, as previously reported. 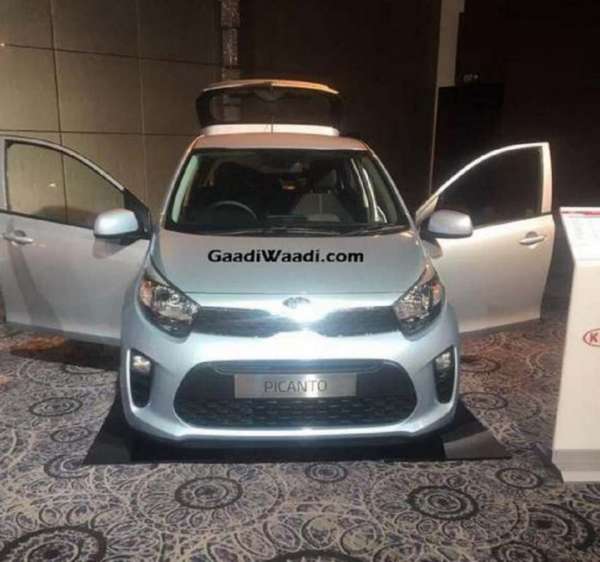 Via GaadiWaadi and ET Auto