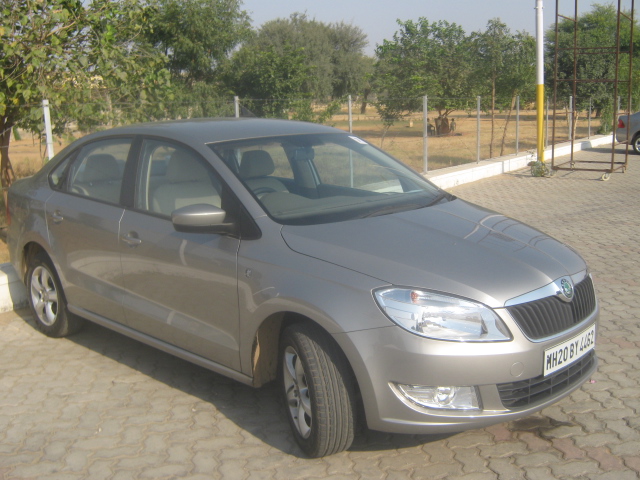 CarWale recently published its November edition of CarWale Insider, a monthly report that talks about the rankings of cars and manufacturers at the top of country’s sales charts. Now, manufacturers like Maruti, Hyundai and Tata were expected to show up there but what takes us by surprise is that the Czech auto major Skoda has found itself among the top 5 manufacturers of last month. The aforementioned biggies (Maruti, Hyundai, Tata) show a decline in sales. This may be blamed upon the slow car sales that happen in the last couple of months of the year.Korean car maker Hyundai showed a decline of 26% in Y-o-Y growth. Coming to leading car maker Maruti Suzuki India Limited (MSIL), the rank 1 holder registered a 10% decline. Many manufacturers have delayed launching new car models and variants, but a month back, Skoda had introduced its Rapid sedan in the market. It may be noted that the Rapid is based on Volkswagen Vento’s platform, which in turn is based largely on the Polo hatchback. Skoda Rapid shares its 1.6 litre petrol and diesel engines with the Volkswagen sedan.  In November, Skoda finds itself on rank 4 and has displayed a whopping 171% growth in Y-o-Y sales. This may largely be a result of revised and aggressive pricing of the Fabia hatchback and the introduction of Rapid sedan which has been positioned very well. It may be noted that the top of the line variant of Skoda Rapid is priced almost INR57000 lower than the VW Vento and that may make the car appear to be tremendous value for money to many. And this clearly shows.  The market studies by Skoda seem to be bearing fruit for the manufacturer. Kudos!