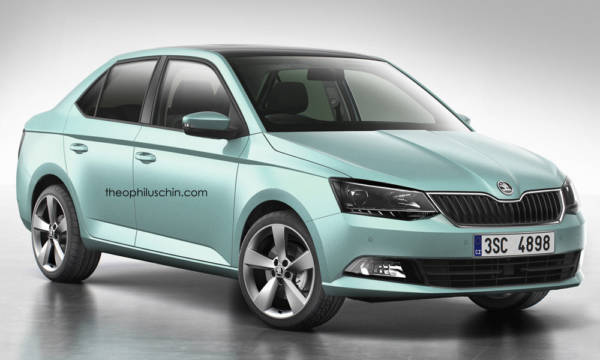 A brand new 2015 Skoda Fabia based sedan should make terrific sense for India. Of course, it’s purely speculative, but one has been dreamed up by ace render artist Theophilus Chin. The render does a great job speculating a Skoda Fabia sedan. While the new Fabia is expected in the country by sometime in 2015, we believe this idea should be mulled by Skoda India and then eventually built and sold- imagine it replacing the Rapid by 2016. 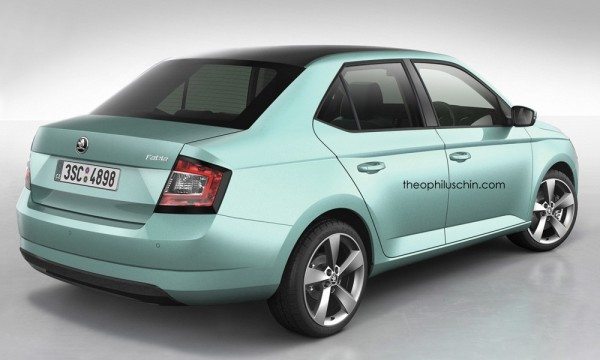 The last generation Fabia didn’t get a sedan derivative, although the Mk1 Fabia did have a three-box counterpart with a stubby boot.

Stylistically, the new all-new Fabia takes to the three-box shape rather well.  The car retains the Fabia’s wedge shaped character and edgy looks, while boot certainly adds that Indian touch.  If this ever hails true, it’ll certainly ruffle some feathers in the market- it’ll take the fight to the likes of the recently launched Maruti Suzuki Ciaz, the Honda City, the Hyundai Verna and the Vento from under the same Volkswagen umbrella- if it is still around.

Do you think that this imaginary Skoda will become a reality and make sense in India? Let us know in the comments section below.