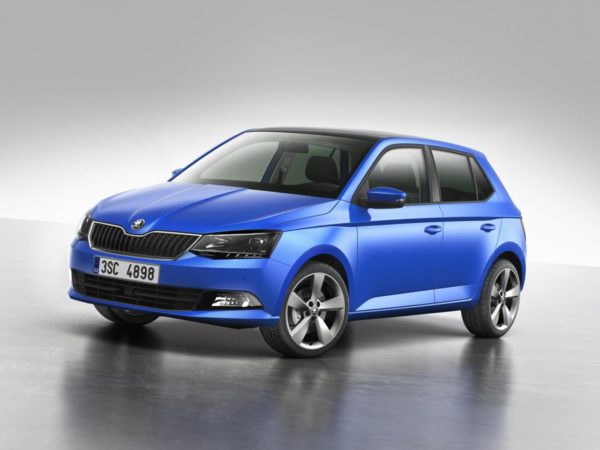 Skoda has officially unveiled the images of the 2015 version of its hatchback, the Fabia. This latest version of the Fabia is likely to have a global launch at the Paris Motor Show.

Counting the GreenLine variant, customers in EU countries will have a choice of four petrol and three diesel engines, all of them compliant with the new EU6 emissions regulation and featuring a start-stop system and kinetic energy recuperation as standards. Transmissions will be either a manual or a DSG double-clutch gearbox.

The petrol engines available are new three and four-cylinder series based on MQB technology. The 1.0 MPI three-cylinders have indirect injection, while the four-cylinders are turbocharged with stratified injection (TSI) and engine size of 1.2 litres. Power output begins at 60 hp and ranges up to 110 hp. 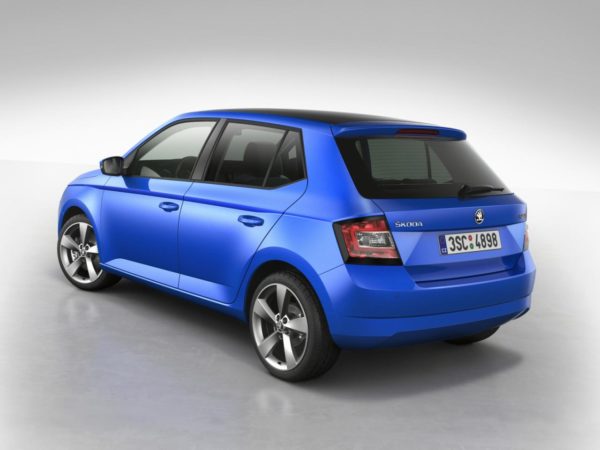 Diesel engines available for the new Skoda Fabia comprise three performance levels of the new turbocharged direct-injection 1.4 litre common-rail design with three cylinders. Its engine block is made of aluminium alloy. At 74 hp to 103 hp, power output is unchanged from the second generation of the Fabia, though engine size is now 1.4 litres, not 1.6 litres as it was.

The new PQ26 platform from Volkswagen will help the new Skoda Fabia shed off some weight with the entry level model weighing only 980 kilogram.

What do you think of the new 2015 Skoda Fabia? Share your thoughts and opinions through comments below. Stay tuned into Motoroids for all the updates from the world of auto.