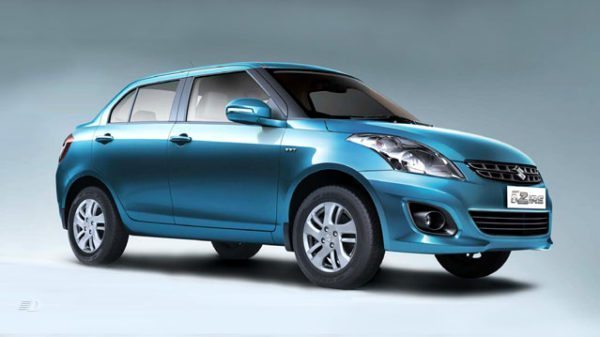 Maruti Dzire has been witnessing good sales despite the increasing competition in the compact sedan segment. However, this compact sedan is not only competing with its counterparts but also within the company’s portfolio itself. The race is to outdo other cars to become the bestselling product for the company.

Maruti Alto which was the once the highest selling car in Maruti’s profile has been push to second spot by the Dzire for second time this fiscal. Not only has the Alto lost a spot in rankings but also has fallen down in terms of sales. 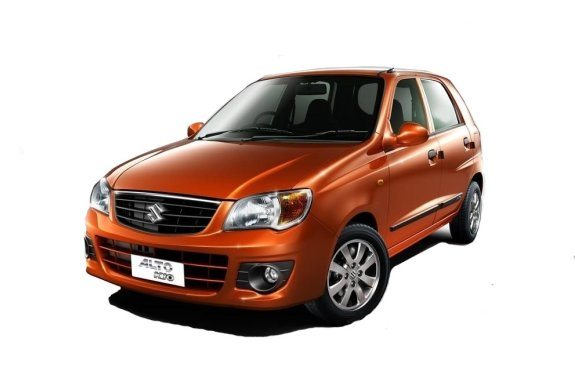