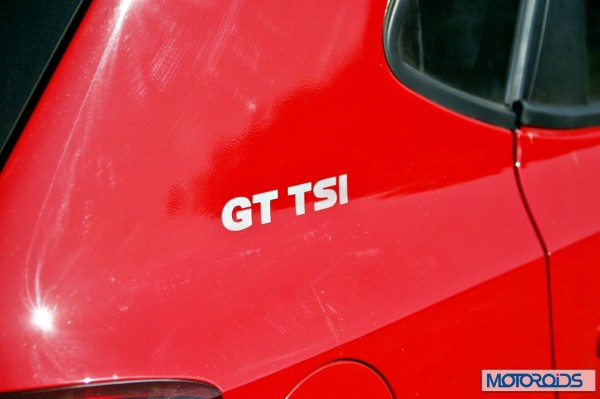 Global trends which have led to a fall in crude oil prices and the gradual hike in diesel fuel pricing, taking it closer to the de-regulation has narrowed the price gap between petrol and diesel. As a result, consumers are shifting back to petrol powered cars which are all set to outsell diesel variants.

Diesel cars took the lead in sales over petrol variants for more than two years as the fuel costs less than petrol, while the newer turbocharged engines ensured decent performance with excellent mileage. However, with the changing trends car makers now have to rework their production strategy as the festival season is overhead, which witnesses a spike in car sales.

The gap between the two fuels is now Rs 12 and may further close in coming months because of government strategy of increasing diesel price by 50 paise every month until it aligns with market rates. 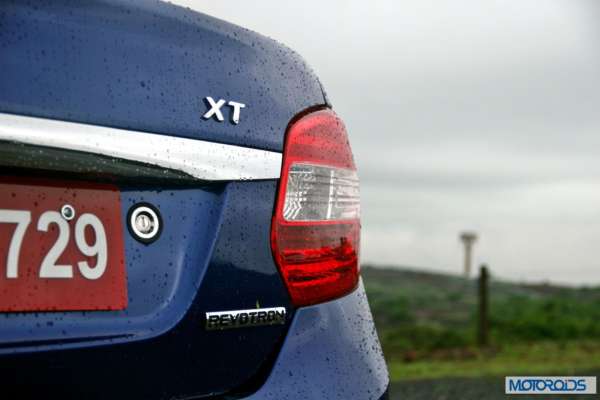 The trend has caused Maruti Suzuki to shelve plans for a new diesel engine plant at Gurgaon. The country’s leading car maker is now concentrating on petrol models as it looks to add numbers to its sales figures. “While diesel car sales have declined 7%, sales of petrol cars have grown by almost 11% in the past few months,” said a senior executive. “Enquiries on and sales of petrol models have jumped in recent months.”

Petrol, which is deregulated since June 2010 is getting cheaper, whereas, diesel is nearly 14% costlier now than a year earlier. The Honda Amaze which found 80% of the buyers going for the diesel version when launched, witnessed just a little over half the buyers picking the diesel variant. “Customers are now more educated over their needs and are not going blindly for diesel cars any longer,” said Jnaneshwar Sen, head for marketing and sales. Honda witnessed a similar trend for the new City, with just 50% of buyers preferring diesel in July compared with 70% at the time the mid-size sedan was launched in January this year. 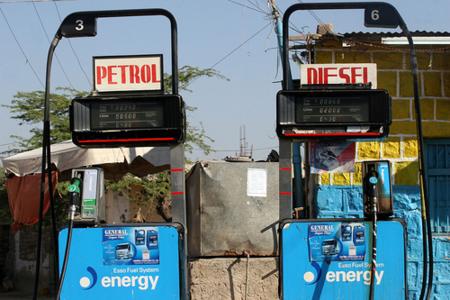 Car makers are also throwing in lucrative offers on petrol variants to lure customers. “Customers are increasingly going towards petrol and keeping the same trend in mind, we aggressively priced the new car with the intention to increase the share in the premium hatchback segment,” said Hyundai’s head for marketing and sales, Rakesh Srivastava.