Shrikant Karani, founder of Sportscraft and FMSCI Councilor, has been elected as Vice President of the Asian Motorcycle Union (UAM). He has earlier served as the Vice President of AMU from 2001-05. He is among the current three vice prisidents elected for a four year term. The UAM is in charge of development and promotion of two-wheeler motorsports in the Asian region.

Speaking to the media, Shrikant said that “I am delighted to be elected once again for the post of Vice President of UAM and I thank the FMSCI council who nominated me and for the support I received from all our member UAM voting delegates. I hope this four year term will see a big boost in promotion of activities not only in India but the Asia region as a whole” 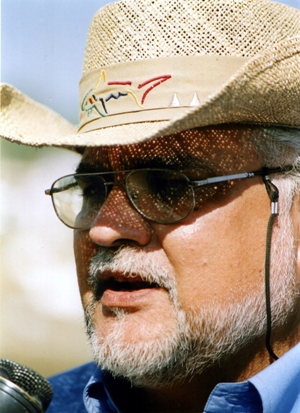 Stephan Carapiet, President of Namssa from Phillipines has been elected as the President of the UAM. Shrikant Karani is among two other vice presidents who have been elected from China and Saudi Arabia for a four year term. The Asian Motorcycling Union was formed in 1998 and is the governing body for all two-wheeler sports in Asia.