Home News Scoop! Yamaha SZ to be launched in February, 2010 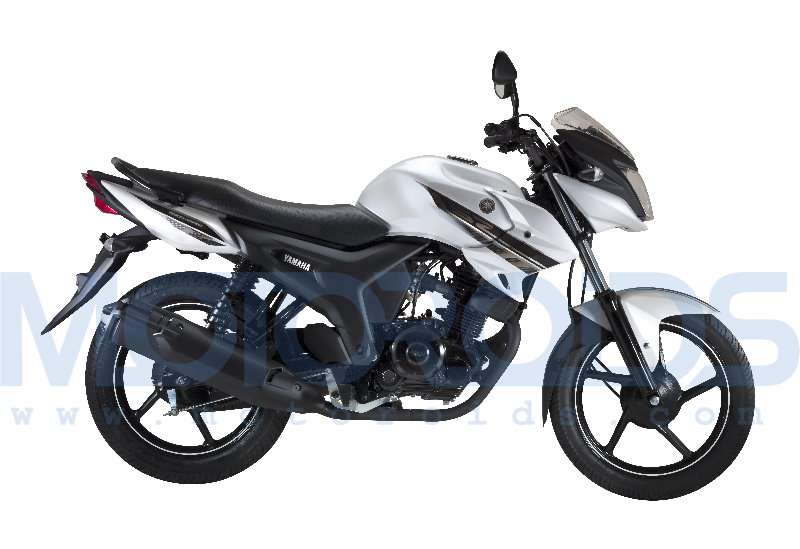 Yamaha is all slated to launch the new S2 Model in the 3rd week of February. They had previewed this model at the Auto Expo 2010 but had kept it as a rather low key exhibit. The all new S2 will feature a 150cc powerplant derived from the mill which powers the FZ family of motorcycles. It is equipped with conventional twin rear shocks and drum brakes on both wheels. The Yamaha S2 is expected to come with a price tag of Rs 60,000 (On-Road), which will undercut the price of its competitors like the Unicorn and the Pulsar 150 by a good 5 grand and will pitch it head on against the smaller Pulsar 135. With this vehicle, Yamaha plans to target the 150cc commuter segment which is currently dominated by the Unicorn and the Pulsar 150. This move is contradictory to Yamaha’s said plans of sticking to the performance/premium segment of the Indian motorcycle market. 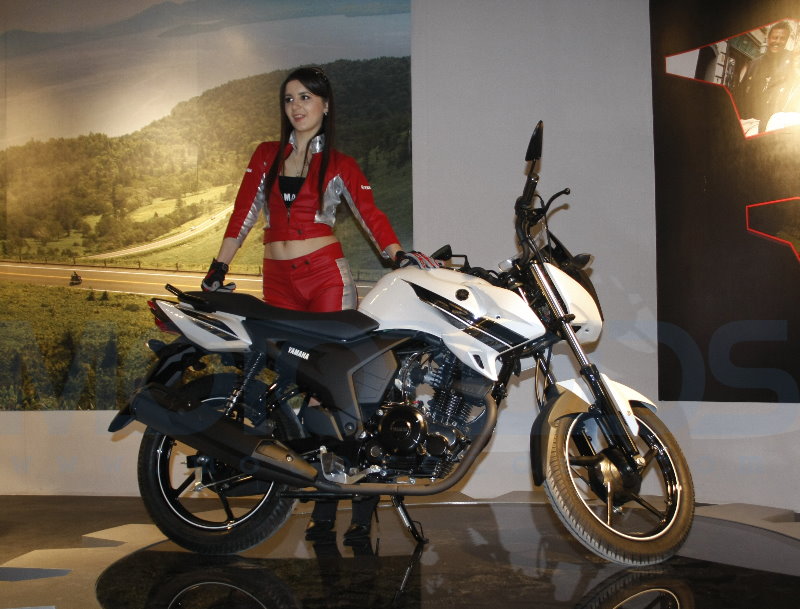