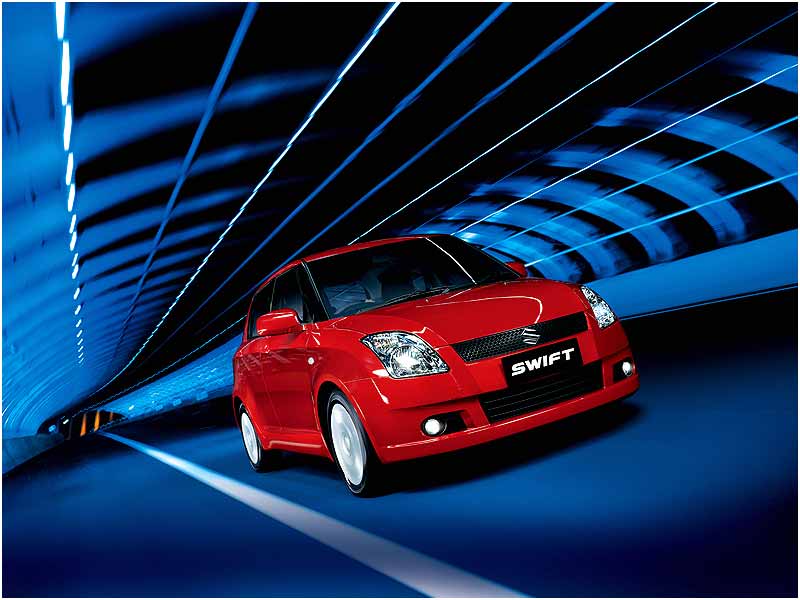 The cars within the stable of Maruti Suzuki which feature the K series engine will witness the addition of the Swift and the Swift Dzire within its family. Both the Swift hatchback as well as the Swift Dzire sedan will finally come with a K-series engine almost 7 long months after the same engine made its debut in the Ritz hatchback. This engine will be a 1.2-litre Bharat Stage – IV (BS – IV) compliant petrol engine, the BS-IV norms being the reason why Maruti finally had no choice left but to drop the archiac 1.3 litre unit. Maruti claims that the new engine along with a revised five-speed transmission system will boost the fuel efficiency to a whooping 17.9kmpl up from the old 1.3 litres 15.8 kpl. The diesel variants of both the cars also feature an upgraded engine which is compliant to the BS-IV norms. Ritz and A-Star are amongst the other models which are powered by the new K-series all-aluminium engines. 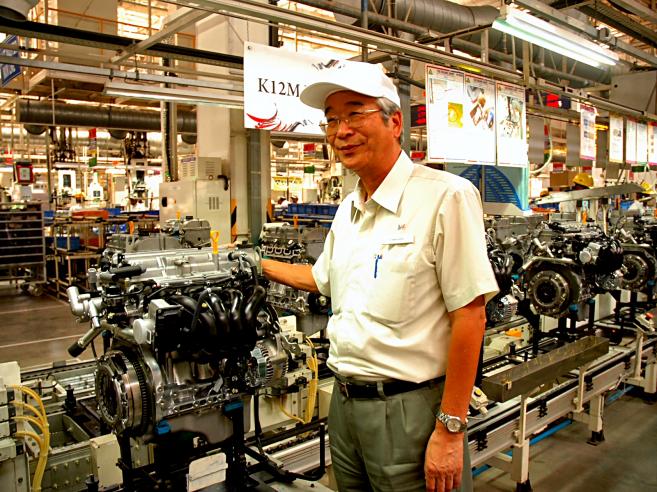 This change has brought about an increase of Rs 10,000 to the price tag of Swift Dzire. However, the Swift’s price remains unchanged.