Yesterday we showcased a video from Tata’s Instagram page which gave us a riddle to unlock the mysterious name of the upcoming premium hatchback from the Indian company, codenamed the 45X. While we kept looking for a six letter word, which starts with an ‘A’ and is “Inspired from an agile seabird that soars over miles with minimal efforts”, Tata has revealed another letter from this mysterious word. The third letter of this unique name is ‘L’ which makes us believe that the name could be Altroz, a name inspired by the sea bird Albatross. The name, however, still is anybody’s guess and we will have to wait till the 25th of February to find out the actual name. 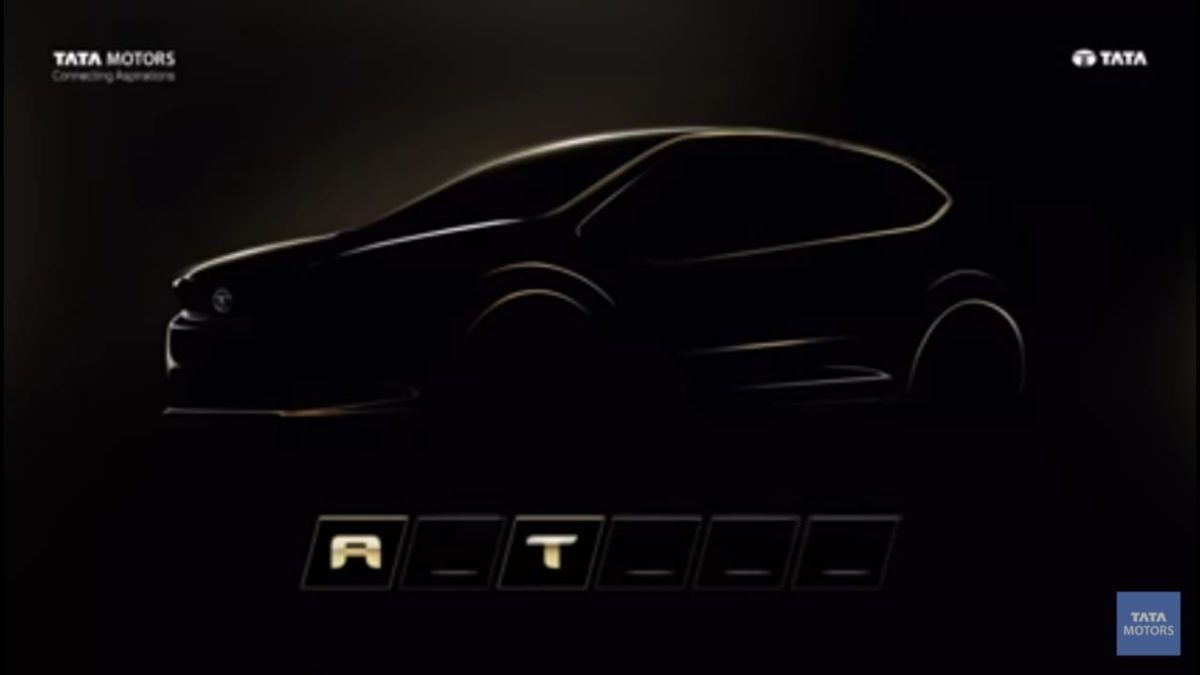 Based on Tata’s new Impact 2.0 design language, the 45X would probably be the most radical looking car in its class. Based on the 45X concept car seen at the Delhi Auto Expo earlier this year, this hatchback is very likely to be powered by the petrol and diesel engines from the Nexon Compact SUV. The 1.2-litre petrol motor is tuned to produce 110 Ps and 170 Nm, while the 1.5-litre oil burner is good for 110 PS and 260 Nm in the Nexon SUV. These engines would be paired with a 6-speed manual gearbox and an AMT could be offered as an option. 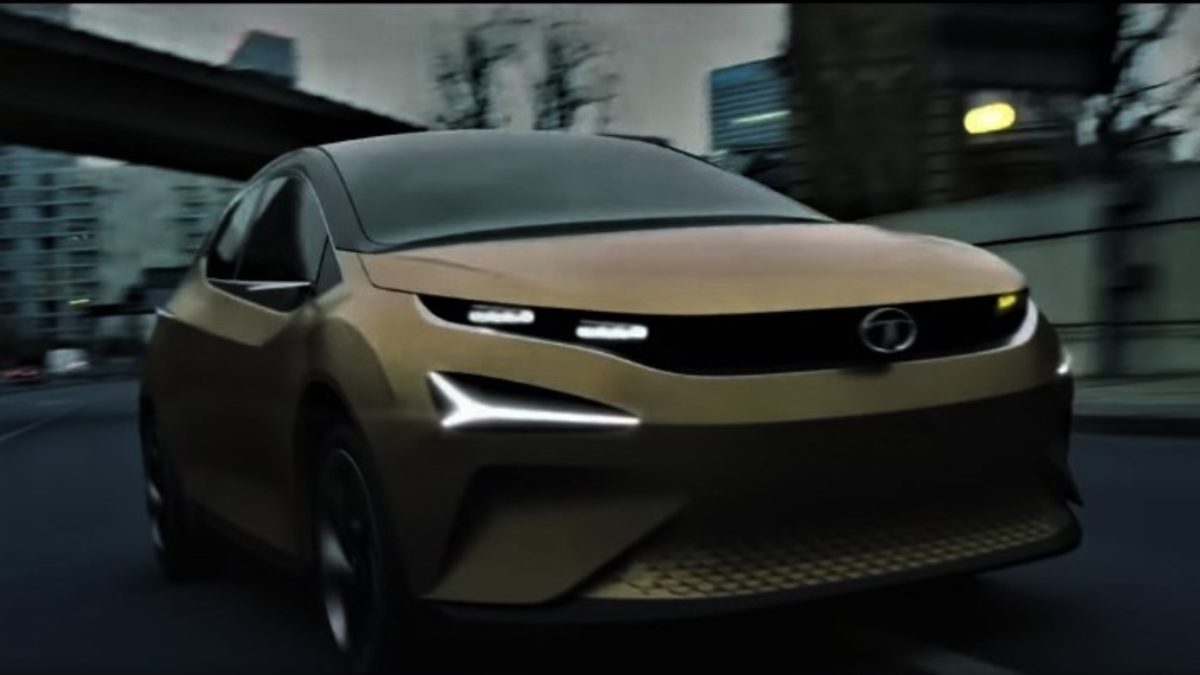 Tata will be unveiling this car at the Geneva Motor Show, where it will be parked against three other Tata vehicles, including an all-electric car as well. This car has been caught quite a few times undergoing tests on the roads of our country, in what appears to be a production-ready avatar. These spy shots have revealed many design highlights of this upcoming hatchback which include 4-spoke alloy wheels with a sporty design, wide front headlamps, C-pillar mounted door handle and a huge air dam at the front end. Stay tuned for more news on this hatchback as and when it is available.