Ahead of its debut on March 7, 2017 at the Geneva Motor Show, a few crucial details of the McLaren Super Series have been revealed. Known as the M840T, the twin-turbocharged V8 motor will propel the successor to the 650S from 0-200 kmph in a mere 7.8 seconds and can brake to a standstill in just 4.6 seconds, in 117 metres – six metres less than the 650S and almost on par with the P1. This engine will be accompanied by, as the company says, a ‘soulful, clean and crisp exhaust note’. The quarter mile record of the model stands at 10.3 seconds. 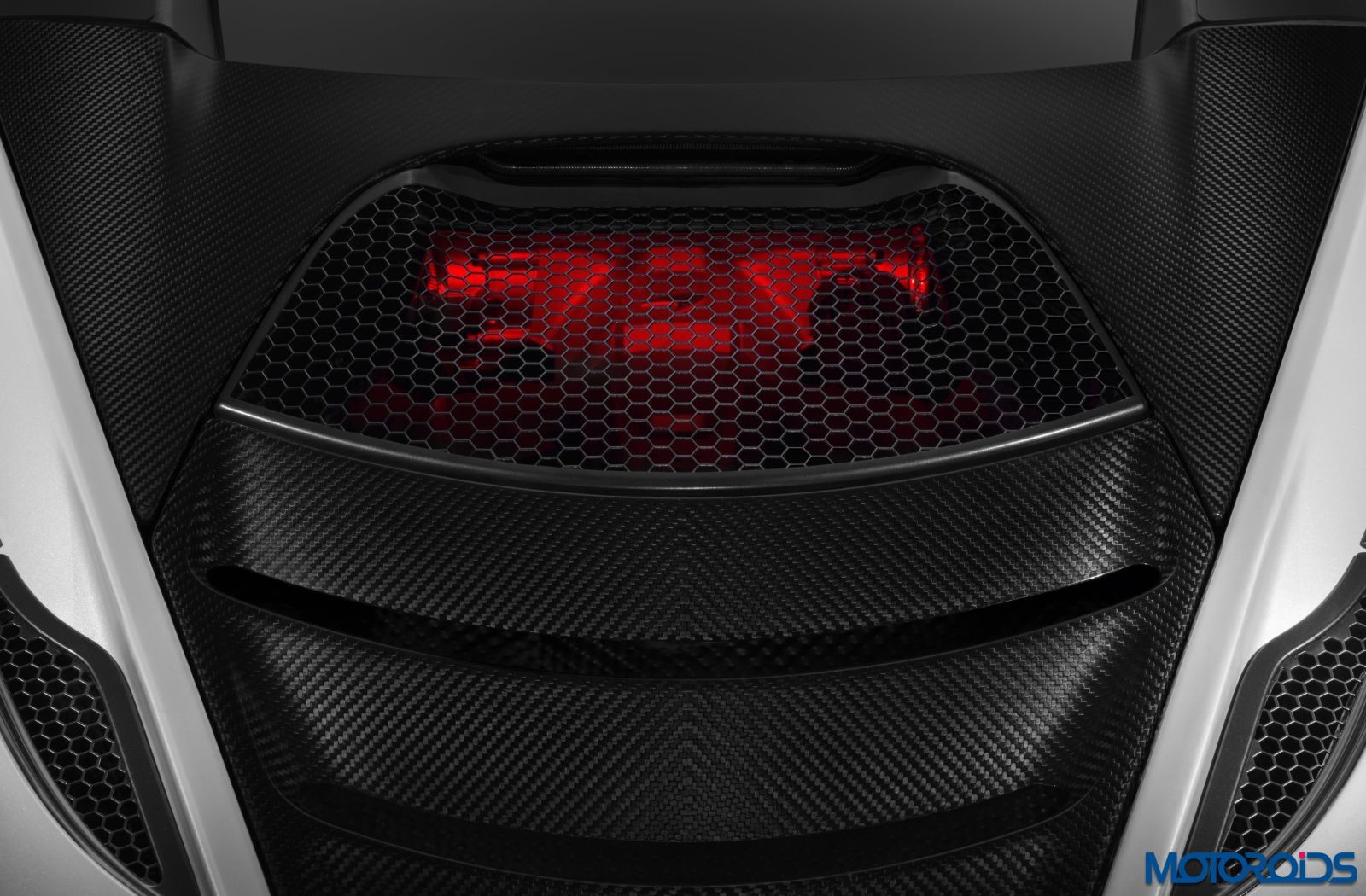 Haydn Baker, McLaren Super Series Vehicle Line Director was quoted saying that the power torque and throttle responses have all been significantly enhanced as compared to the first generation Super Series while also improving on fuel efficiency and emission figures.

The British sports car manufacturer has added that the new engine will come fitted with ultra-low inertia, twin-scroll turbochargers that spool up more rapidly, thus delivering a quicker throttle response and a lower turbo lag. Also on offer would be an optional sports exhaust. Customers will also have the option of showing off the V8 power-train of this new McLaren as the engine bay will be illuminated as one unlocks the vehicle. 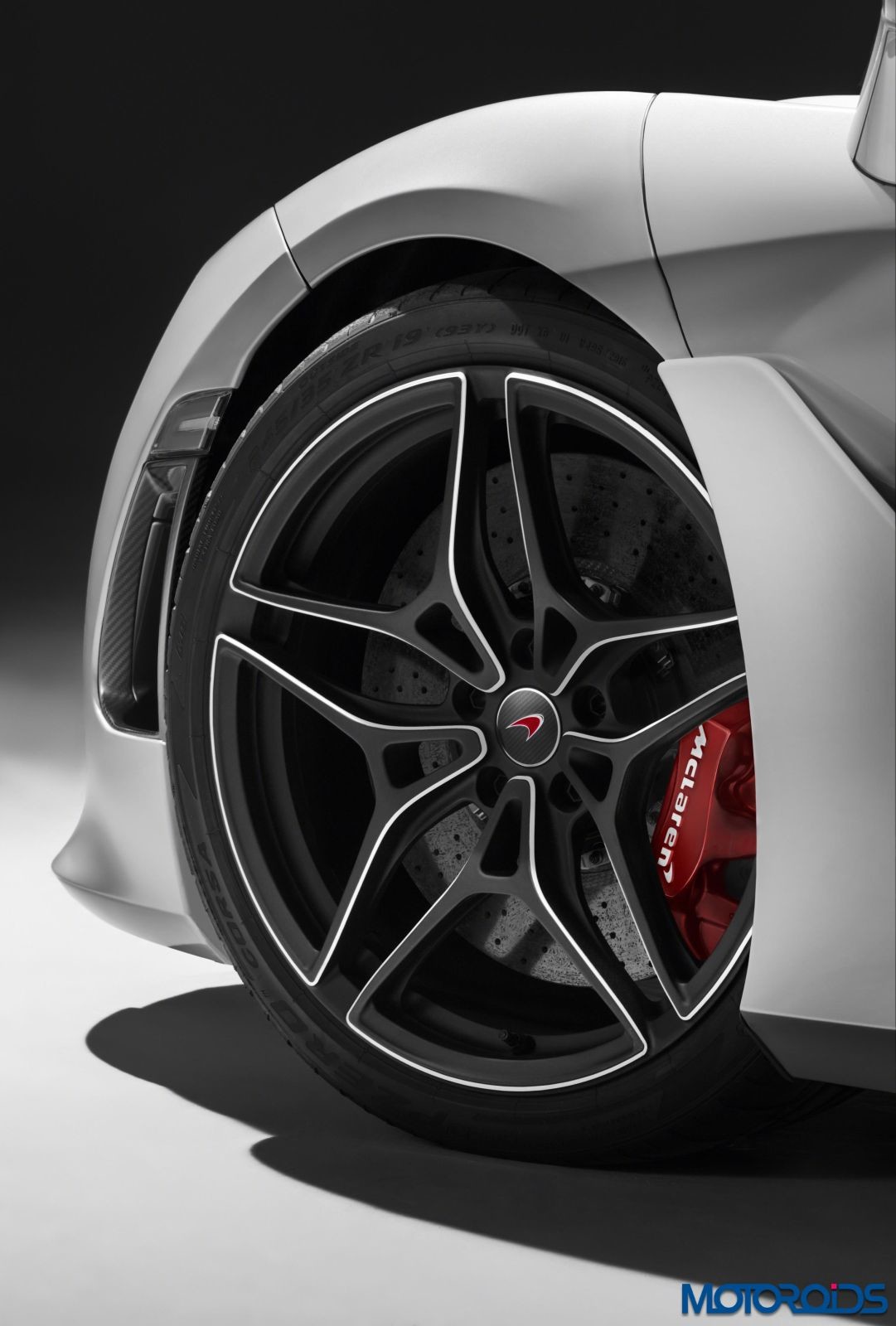 The second-generation Super Series also receives lighter, stiffer brake calipers, carbon-ceramic discs as standard. Working in co-operation with Pirelli, the engineers at McLaren have developed a new, bespoke Pirelli P Zero Corsa tyre that has a six per cent improvement in mechanical grip when compared to the McLaren 650S.

McLaren had previously released two teasers of the second generation Super Series, likely to be known as the 720S. The first teaser revealed that the upcoming model would be created around an ultra-light carbon fibre central structure called Monocage II, which according to them is extremely rigid while weighing less than the carbon fibre and metal cockpit architecture of the first-generation Super Series. 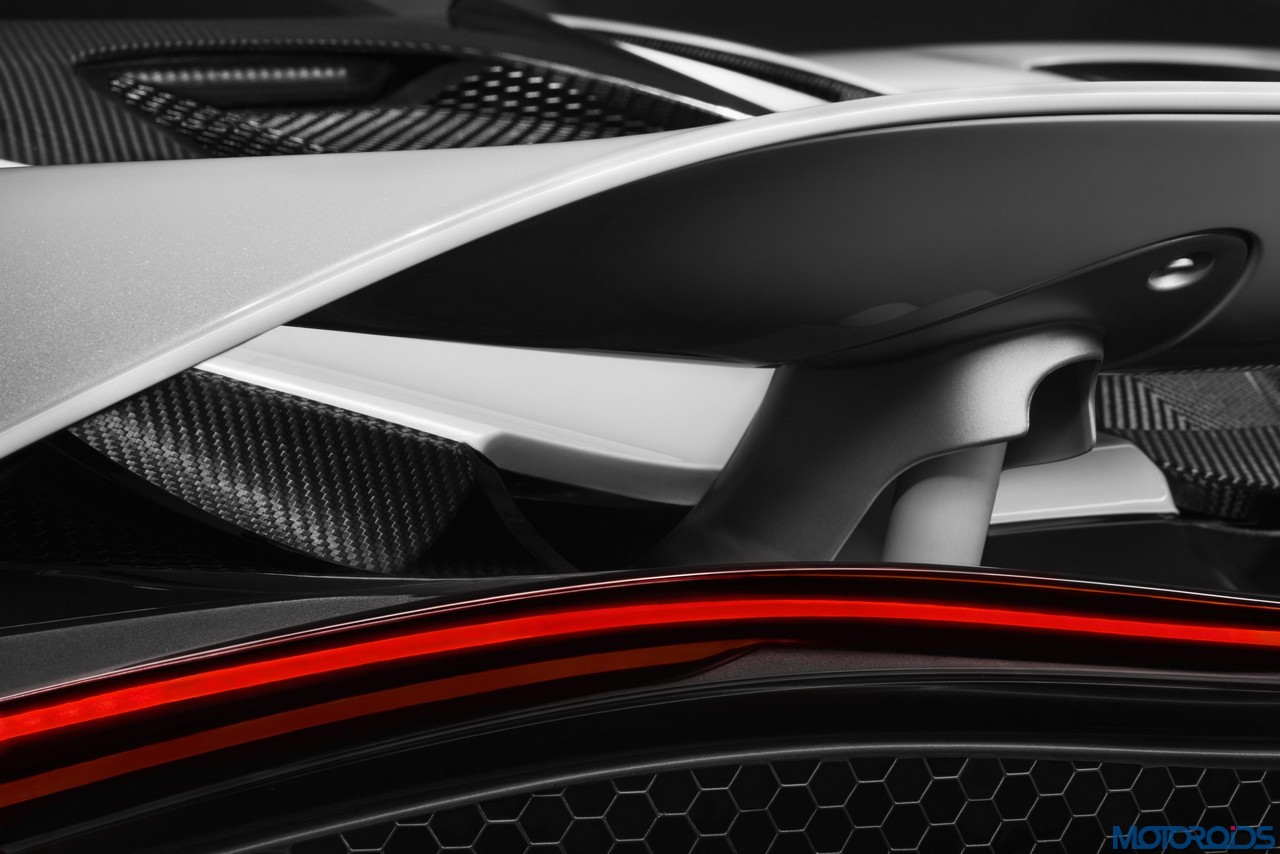 The second teaser revealed that the 720S would feature an active rear wing that extends above the full length of the rear width of the model. It is said to move upwards and increase in angle in order to optimize aerodynamic efficiency. In less than half a second, it can also be deployed to its most extreme angle as an airbrake, thus optimizing the balance when braking from speed. Hold your seats tight as more details of the second-generation McLaren Super Series, including engine and performance specifications, will be revealed on March 7.

Following is an image gallery of the upcoming second generation McLaren Super Series: