Displayed at the LA Auto Show last year, this American super-car, simply called the ‘Fast Eddy’ is the creation of Aria Group, a South California based builder of concept cars, trucks and military hardware. Before you write them off, think Singer and their exquisitely built, custom iterations of the air-cooled Porsche 911. The Aria Group builds the carbon fibre bodies for all Singer Porsche 911 vehicles. 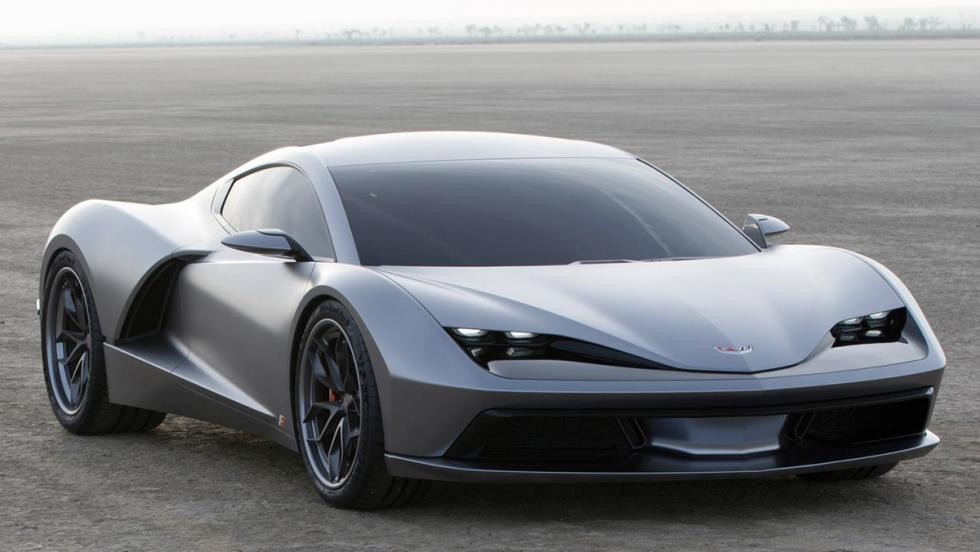 The Aria Fast Eddy was built to celebrate the firm’s 21st birthday. And what a celebration it is. The Fast Eddy looks fast even while standing still. Of course, the appearance gets its inspiration from certain Italian and British wares, along with the occasional American one (read Corvette), but they aren’t that obvious. The clean styling gives the Fast Eddy its own distinctive identity. 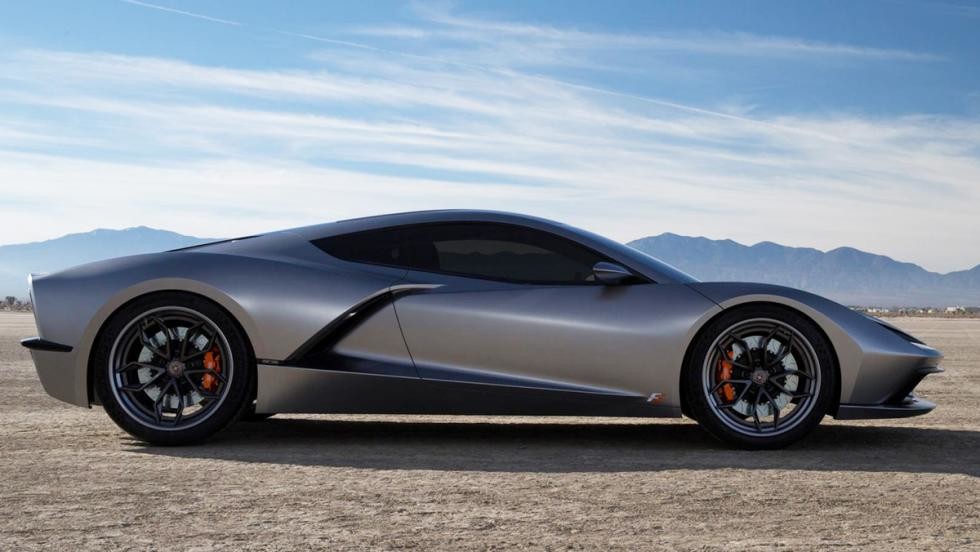 The Fast Eddy is the Aria Group’s first vehicle that has been completely designed and developed in-house. Its makers are also planning to put it into production soon, and are expecting around 20 orders for it. As for the nomenclature, Fast Eddy happens to be the nickname of one Eddy Taylor, one of the world design bosses for GM during the golden period of design, with 20 production cars, including the Corvette C4, to his name. 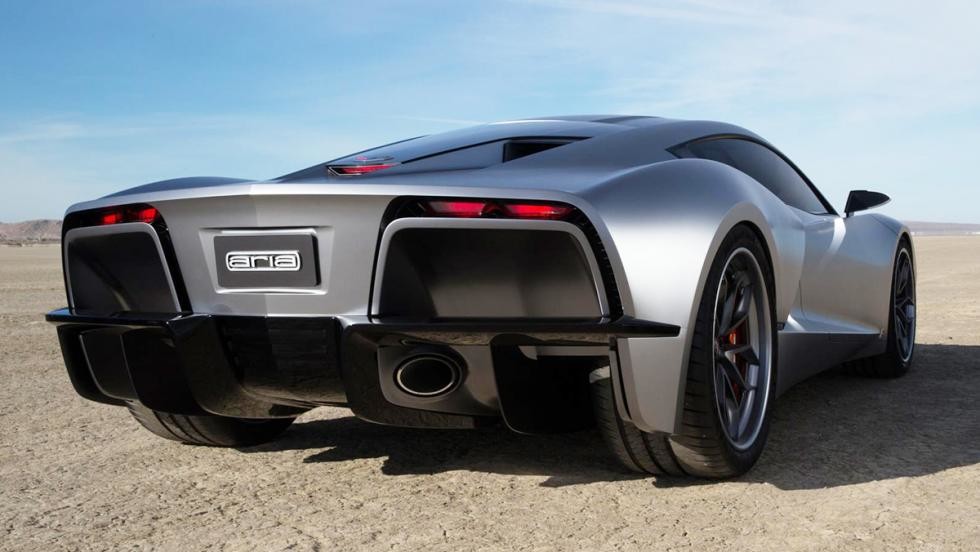 The entire structure of the car – the chassis, the bodywork, glass, switchgear – everything is Aria Group made. Since certain suspension and other drive-train components, like the clutch, would be too expensive to develop in house, they will be outsourced. At the moment Aria Group is mulling over shoehorning the Chevrolet LT4 6.2-litre V8 engine, which is good for 650bhp and 881Nm of torque. With the Fast Eddy tipping the scales at just a shade over 1330kg, that should account for some scintillating performance. 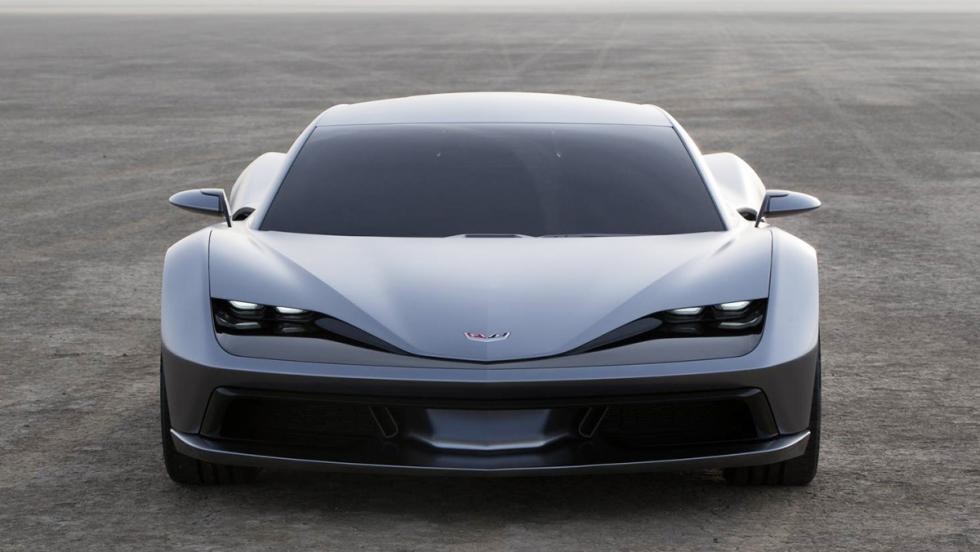 As for the price, it hasn’t been decided yet. But it’d be safe to assume that the Aria Fast Eddy will cost somewhere around $500k (almost INR 3.5 Crore). That’s substantially more than, say, what a Lamborghini Aventador S costs in the US, but Aria Group sees its Fast Eddy as a far more unique proposition. Think about it more as an “American Bugatti” – with true customisation options, blistering pace and a real focus on quality/craftsmanship.