McLaren Automotive will launch the second generation of its Super Series at the 87th Geneva International Motor Show in March 2017. The second-generation Super Series is also the first replacement of a product family by the British manufacturer of luxury sports and supercars.

“Super Series is the core of the McLaren business and personifies the blend of extreme performance, crafted luxury and unparalleled driver involvement that is the McLaren heartland,” explained McLaren Automotive CEO, Mike Flewitt.

“This is the first time we have replaced a product family and the new Super Series will be absolutely true to McLaren’s pioneering spirit in being a revolutionary leap forwards, both for our brand and the supercar segment” he added.

The new Super Series is created around an ultra-lightweight, carbon fibre central structure called Monocage II (below), and McLaren is proudly showing it off before the super-car built around it debuts. 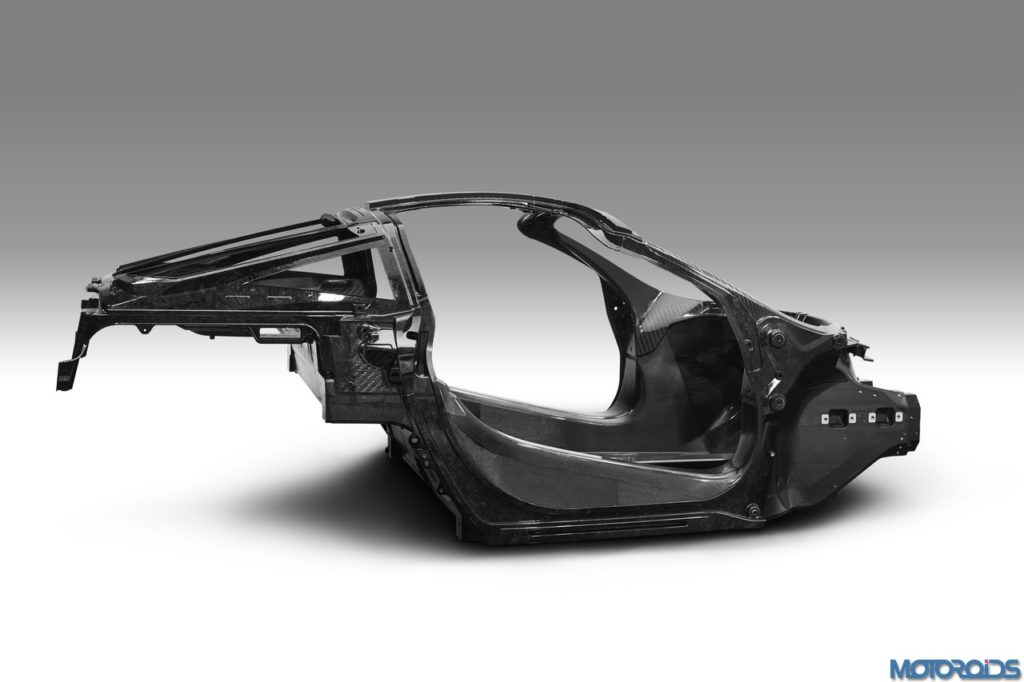 McLaren says that Monocage II is immensely rigid, yet weighing less than the carbon fibre and metal cockpit architecture of the first-generation Super Series.

The Monocage II contributes to a lightest dry weight of just 1,283kg for the new car – lower than the closest competitor and 18kg lighter than a McLaren 650S with comparable specification.

According to McLaren, the development of Monocage II has allowed them to incorporate a wider cabin entrance and lower sill to improve access into a driver environment that promises excellent all-round visibility.

The new chassis structure is also said to enable a lower centre of gravity, while owners wishing to showcase the carbon-fibre construction chassis can specify a ‘Visible Monocage’ option that exposes the material on the inside area of the A-pillar. 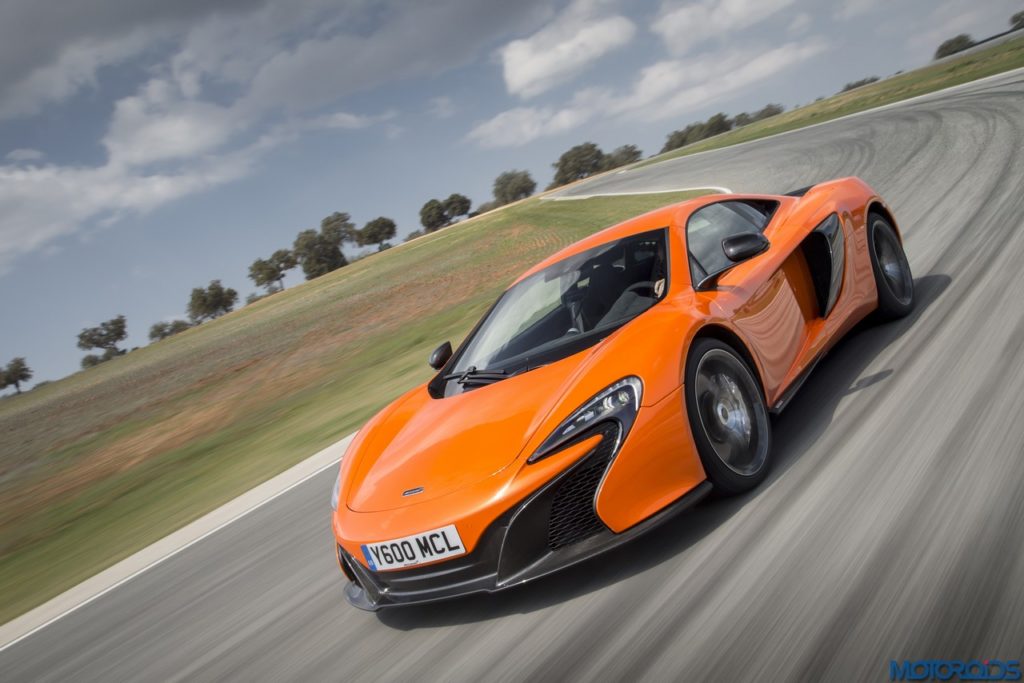 Full details of the new, second-generation Super Series will be confirmed in March, when further images and pricing will also be available.