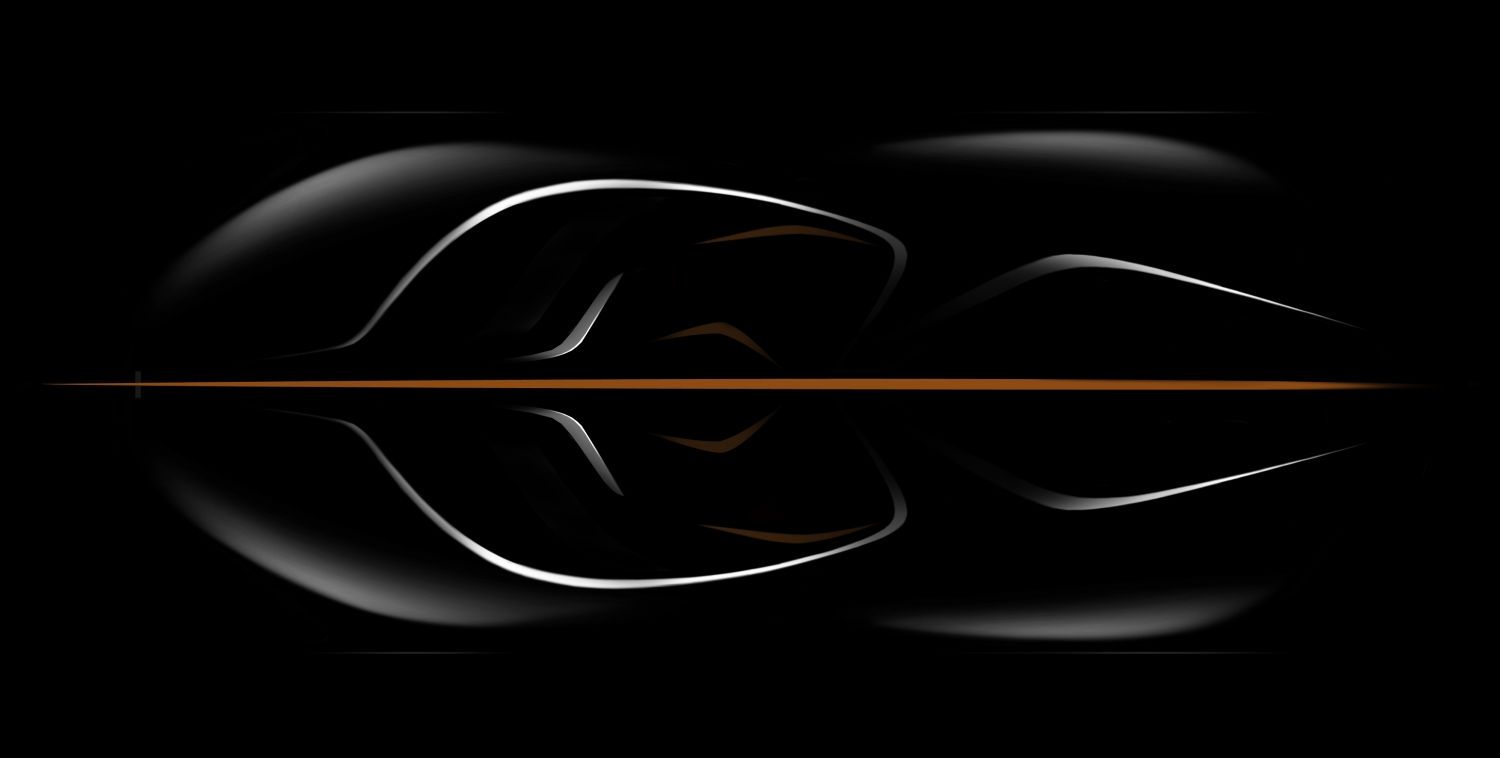 Legendary sports car manufacturer McLaren has confirmed the launch of its three seat bespoke project. Code-named the BP23 (Bespoke Project number 2 and featuring 3 seats), only 106 units of the model would be made, precisely the same number of units as the model it takes its inspiration from, the iconic F1. Deliveries for the model are slated to begin in 2019 and if you even remotely thought of getting your hands of one, you simply can’t since all the units have been accounted for.

A teaser image released by the marquee reveals probably the most vital information of the model, its three seat layout. As seen in the teaser, the layout shows a centre positioned driver seat positioned in between the two passenger seats slightly behind it. Production will be restricted to the Coupe version and no track-purpose or convertible model will be built.

The ‘Hyper-GT’ as the folks at McLaren call it, would be a car “designed for longer journeys, but with the high levels of performance and driver engagement expected of any McLaren”. As for the design, not much is known save for the fact that model will be the first McLaren to receive powered dihedral doors, the apertures of which would extend to the roof. Exclusivity will be such that each of the 106 units will be customized colour, trim and personalization for individual customers with the help of the McLaren’s Special Operations Division (MSO).

Engine details remain unknown except for the fact that the model will feature a hybrid powertrain. Also, the model will be the most powerful McLaren produced till date. Engine duties will be handled by the conventional 3.8-litre V8 engine although the motor will be tuned to produce a significantly higher power output.