You dont have to be a die hard WRC fan to know what Cosworth is. And for all those who haven’t heard about the brand-This is a UK based engine manufacturer which specialises in making engines for Rally cars,Superbikes and Formula1 cars too,which is quite an understatement for such an iconic brand though . The brand has re-entered F1 this season but it had something else in store(quite literally) for its die hard fans.

Ford Escort Cosworth and Sierra Cosworth are two of its most popular creations. Both the cars were legends and I bet it will be hard to find a car lover who doesnt like these cars. 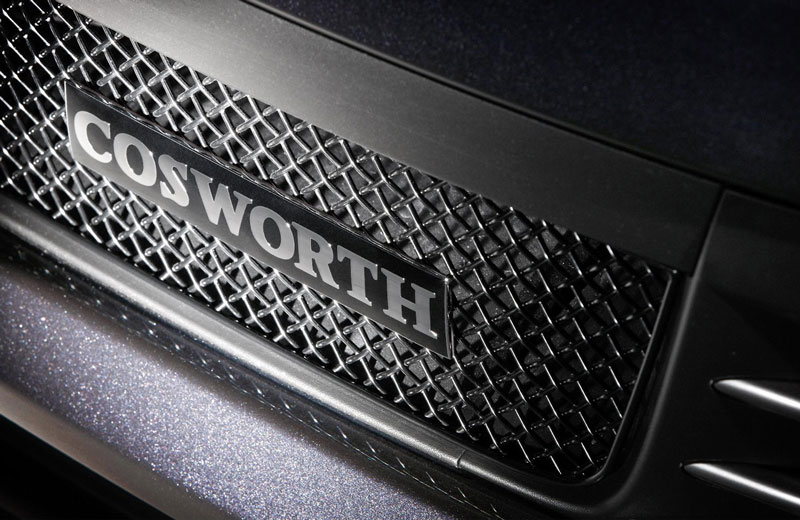 But all this was from the 90s. So where has Cosworth been all these days. It seems they were  planning something BIG. And if a 0-62mph time of just 3.7s doesnt seem big then I request you to lower down your F1-esque standard to supercar standard. Because this car is about to supercar benchmark. And if an AWD hatchback manages to do this then it should be an Escort Cosworth’s 2010 avatar. But surprisingly it isn’t. This time the guys at Cosworth have managed to put their 400PS producing powerplant in a Scooby. A WRX STI that is. And the way 400PS is delivered is going to special indeed. The Cossie produces 100 more horses than Subaru’s stock unit at around 250 rpm less. It has the best recipe for going sideways WRC style but what if things go wrong? Dont worry,it gets 355mm discs up front courtesy their partnership with AP Racing.Expect some changes in the exterior and interior styling along with the handling package and the exhaust to make it ever more cosWORTHy. 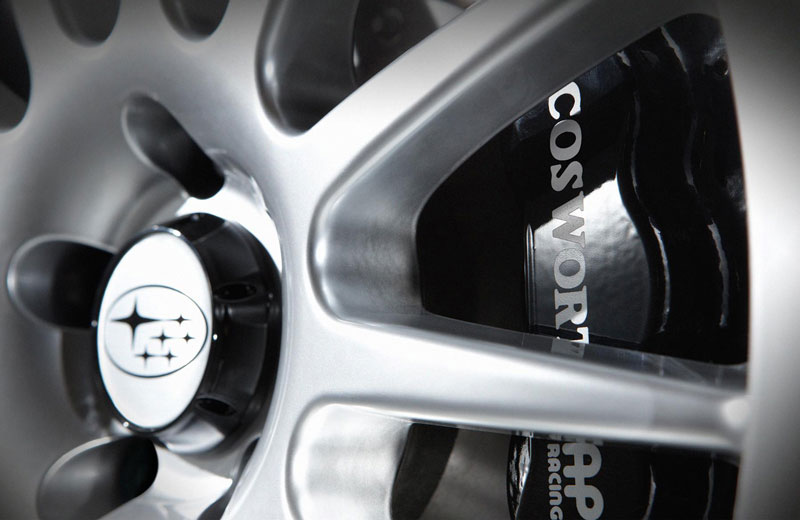 It seems that Ford and Subaru have been playing this exchange game for a long time. First it was the great Colin Mcrae ,who switched his car. Then came Ken Block who went to Ford. And now its Cosworth who has chosen Subaru. So should we expect another legend in the form of Cosworth Impreza STI CS400 which will go on sale this June? Well the facts do say a lot here.

But as this is not a fairy tale world we live in, the car’s production will be limited to just 75 units to make it exclusive. The price and other tech specs will be out soon.

Watch this space for updates.