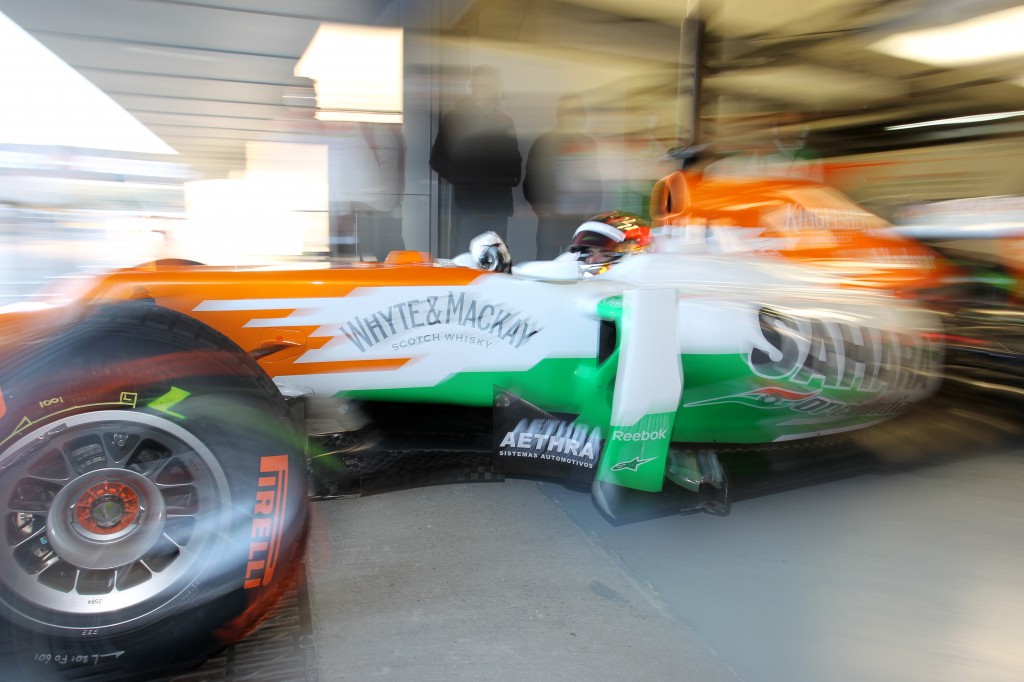 Sahara Force India did not have much time at its disposal in Jerez testing round. Even though the mechanics worked hard on repairing the right rear corner that was a result of some miscalculations from Jules Bianchi, the car was ultimately missing one small brake component, which prevented the car from returning to the track.

Jules Bianchi: “I made a small mistake on my second run. The tyres were a bit cold and I spun into the gravel and touched the wall with the right rear wheel. It was not a very big impact, but it caused some damage. I’m very sorry because my mistake has cost the team a lot of time and effort. Going away from here I want to focus on the positives because we had a very good day yesterday and I’ve really enjoyed working with the team this week.”

“A bit frustrating to lose some track time today, but we will take it on the chin because we had two very productive days earlier in the week with plenty of mileage. The damage to the car was not that significant, but a lack of spares at this time of year meant we could not go back out in the afternoon. The car will be ready for tomorrow morning when Nico gets his test programme underway. We will resume the aero work we started this morning and make the most of the tyres that we saved from today’s limited running.“ 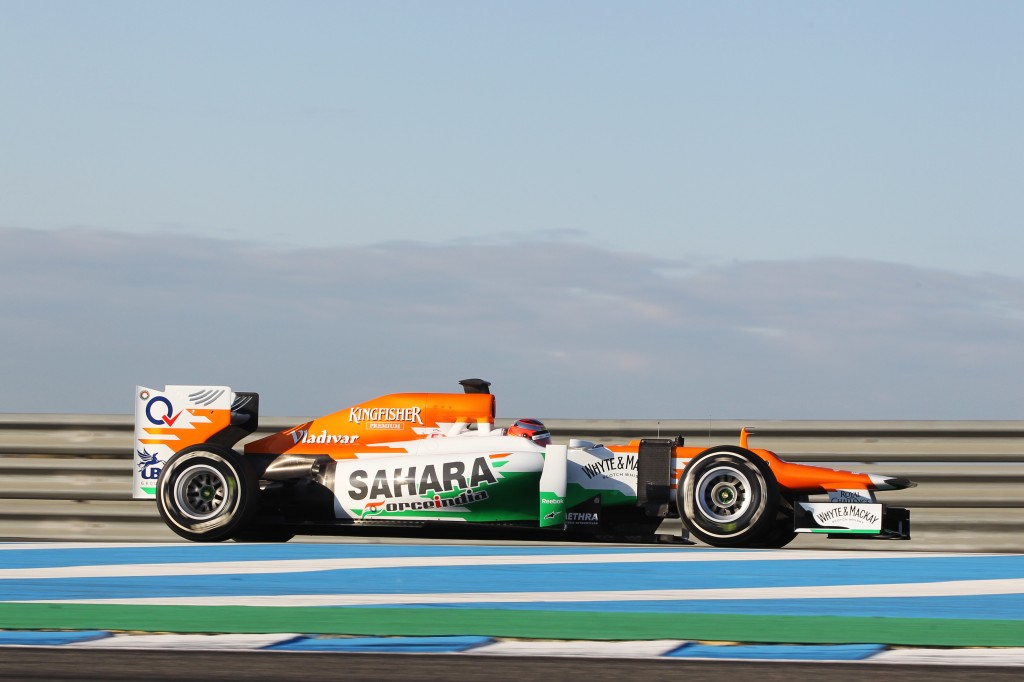