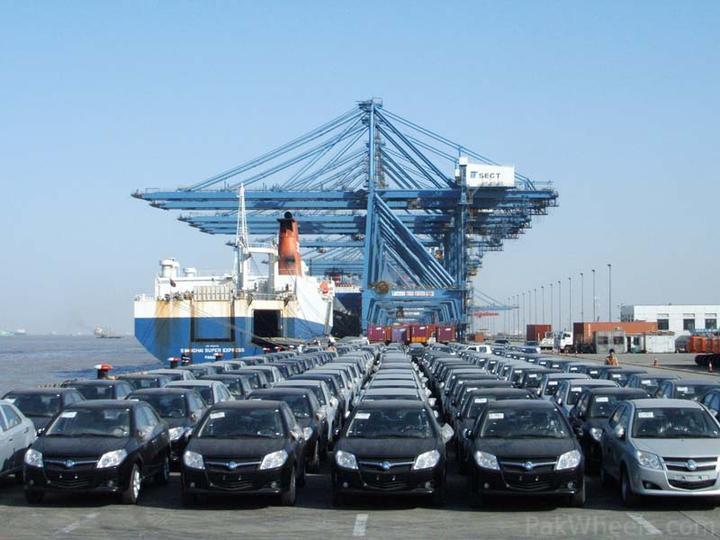 CCME-AUTO (Chamber of Commerce for Import and Export of Machinery and Electronic Products), China recently published the data that vehicle exports in China grew by as much as 49.96% percent as compared to 2010. A whopping 849,900 vehicles were exported by China to 190 countries around the world. Of these 190 nations, Russia, Brazil and Saudi Arabia have been their biggest markets for Chinese vehicles.

The reason being cited for this growth is the increase in demand for low cost vehicles from China.It may be noted that both domestic and foreign automakers in China are doing very well for themselves.

However, it cannot be ignored that car sales in China saw a decline for the month of January 2012. Only 1.16 million cars were sold versus the 1.5 million units sold in January 2011. CCME though, is hopeful that the car sales will grow this month as Spring Festival is over.