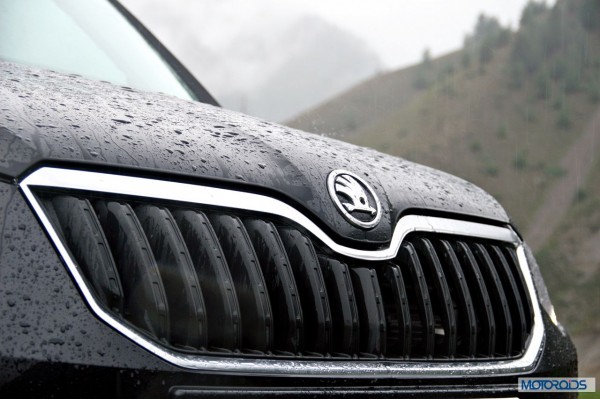 If reports from automotive website Auto Moto are to be believed, the compact crossover segment will soon witness the entry of Skoda, trying to earn a fair share in this increasing line-up of vehicles. The Czech car maker is expected to introduce a compact crossover in 2017. There are no details about the compact crossover except the fact that it will likely be based on the MQB Platform which is also found on the Skoda Octavia. Skoda is also expected to launch a seven-seater SUV in 2016.

Reports also suggest that this upcoming compact crossover will receive advance technologies such as the autonomous emergency braking to earn extra points in the EuroNCAP crash test. 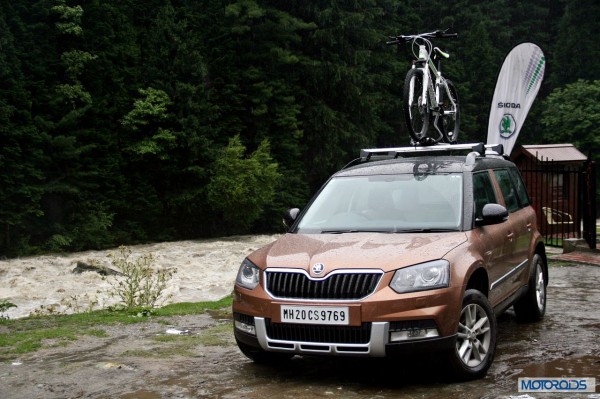 Scheduled to make an entry in the year 2017, this compact crossover from Skoda will be placed against the Fiat 500X and Peugeot 2008. Skoda will also continue to sell the Yeti crossover along with this new product. If Skoda does decide to bring this new product to the Indian shores, the prime competitors for this compact crossover would be the then updated variants of the existing vehicles like the Fiat Avventura, Volkswagen Cross Polo and Toyota Etios Cross to name a few. Suzuki and Hyundai are also expected to launch their crossovers for the Indian market, the S-Cross and i20 Cross respectively, very soon.

Do share your thoughts and opinions about this rumoured compact crossover from Skoda through comments section below.