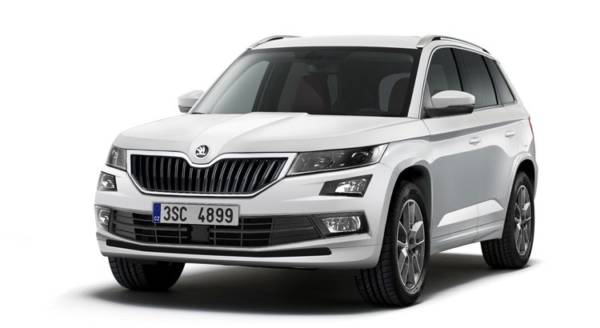 Post VW ownership, Skoda has been constantly strengthening its product portfolio and alongside, its brand. It’s no secret that there’ll be a bigger SUV with 7 seats that’ll sit above the Yeti. Code-named the “A-Plus”, it’ll be launching globally sometime in 2016-17. Based on the VW Group’s highly versatile MQB platform, which already straddles the Audi A3, Volks­wagen Golf, and the Skoda Octavia, the A-Plus will measure around 4.6 meters in length. Engine options will start from 1.6-liter four-cylinder motors and will extend to 2.0-liter engines, in both petrol and diesel guises, but not anything bigger than that. While base variants will come with front wheel drive, AWD will be offered on the higher trims.

The A-Plus will be be styled according to Skoda’s new found design language, which mixes taut surfaces, and sharp, edgy elements. In the render above by Auto Moto, who claim to have based it on the actual prototype, a sneak peek of which was given to them and other select European publications in an exclusive preview, the A Plus looks sharp and handsome. The A-Plus, when launched, will take on the likes of the Kia Sorento, the Hyundai Santa Fe, the Peugeot 2008, while in India, it’ll take on the formidable Toyota Fortuner, which should see a major overhaul by then.