Home News Rumour mill: Next generation Volkswagen Jetta will not arrive in India 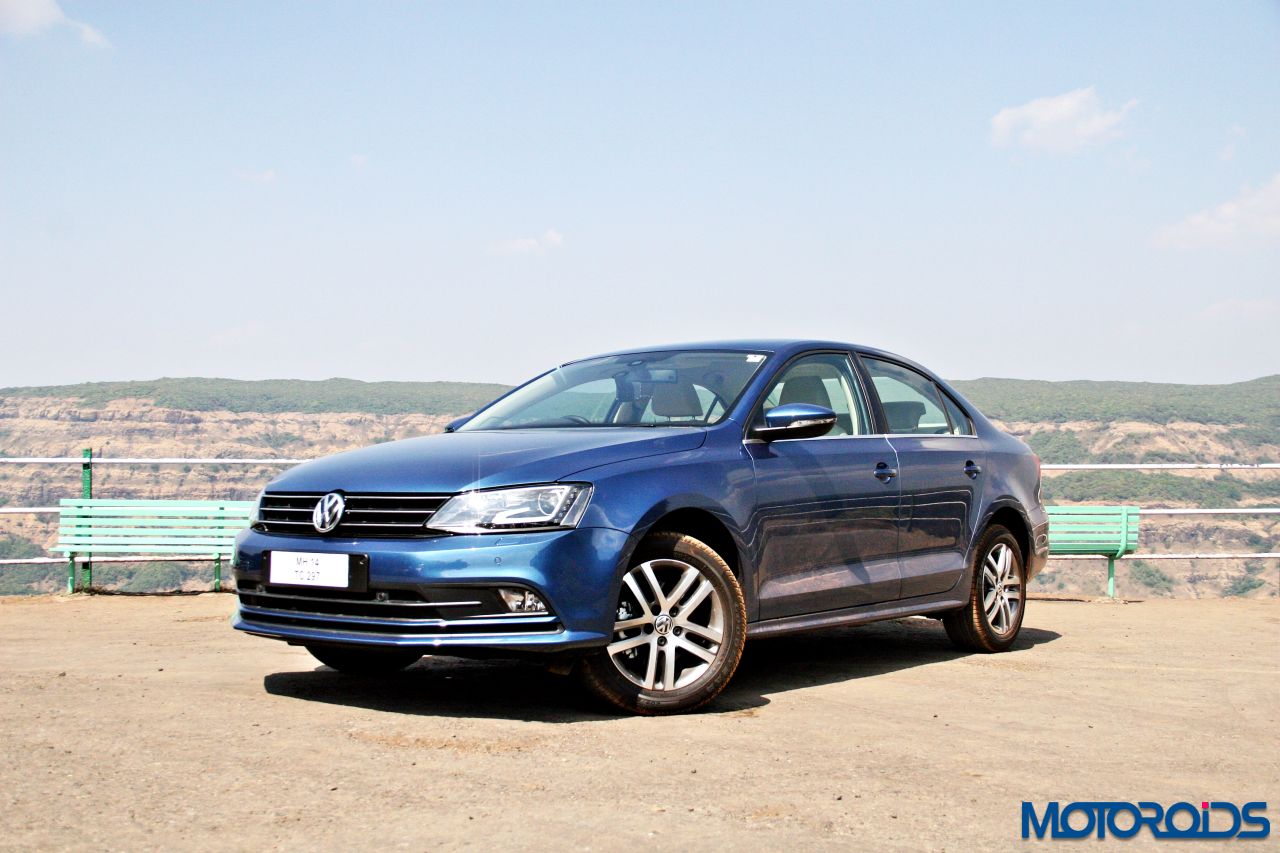 Volkswagen India has been testing a number of models prior to their upcoming launch in the country. Test-mules of the Ameo diesel and the 1.8 litre Polo GTI have been spotted testing on various occasions. Now, another piece of news from the house of the German automobile manufacturer surfaces.

If reports are to be believed, Volkswagen does not plan to introduce the next-gen Jetta in India. The reason behind the company not bringing the next generation is cited as a price rise on the model which would affect the already low sales of the model. In the year 2015-16, the Jetta accounted sales of 1,940 units while its rivals, the Skoda Octavia and the Toyota Corolla Altis accounted for sales of 2,675 units and 6,506 units respectively for the same period. 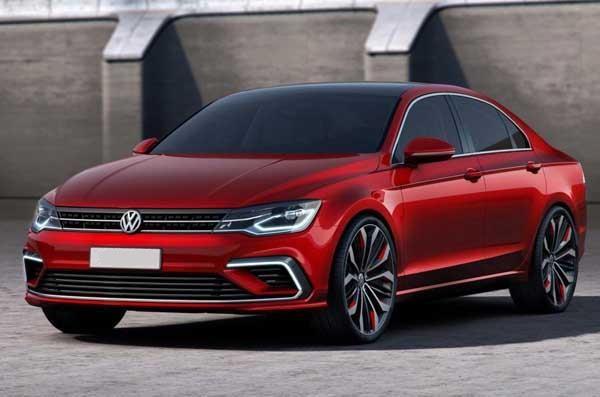 Once discontinued internationally, the current generation of the executive sedan will be phased out from the Indian market. The outgoing model however, will be produced in the country till the CKD (Completely Knocked Down) kits have exhausted.

The current generation Jetta is propelled by a 1.4 litre turbocharged petrol engine and a 2.0 litre Common Rail turbocharged engine. The former produces a maximum power output of 122 PS and 200 Nm of torque while the latter produces 140 PS and 320 Nm of torque. Transmission duties are taken care of by a six speed manual gearbox while the diesel powered Jetta receives the six 6 DSG transmission as an option.