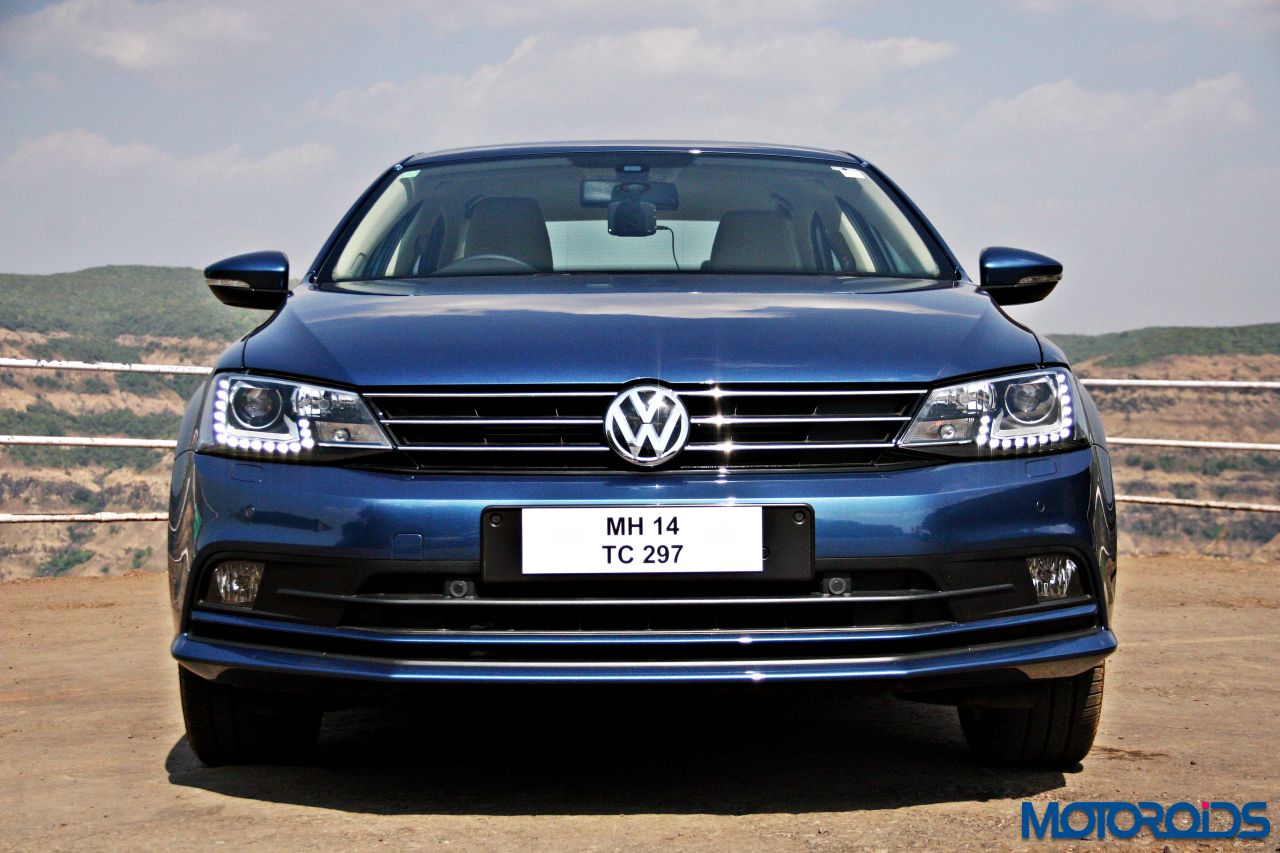 A bit of Jetta history 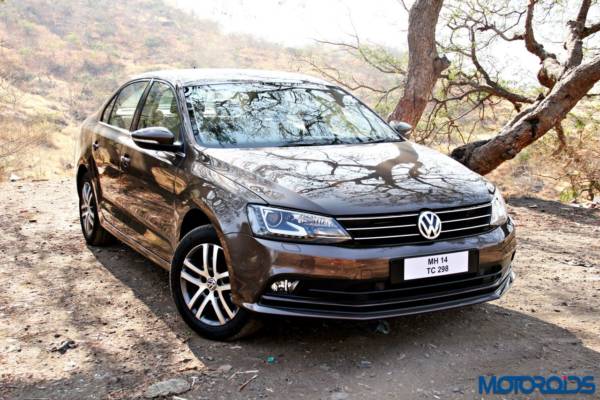 The Jetta has been around for ages. Sold over six generations under various aliases in innumerable countries, the relatively small (internationally) family sedan was originally conceived way back in 1979 as a Golf with a boot with some styling tweaks.

While Jettas have been traditionally Golf based, the latest Mk VII Golf has already moved to VW’s versatile and highly flexible MQB platform, leaving the current Jetta (A6) to straddle the brand’s PQ35 underpinnings, on which the Mk VI Golf used to sit. 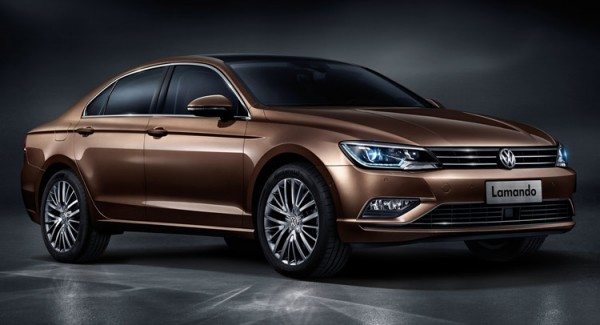 Interestingly, Volkswagen of China already has a MQB based sedan called the Lamando (technically, the seventh generation Jetta), but the rest of the world doesn’t get to see one yet.

The current generation Jetta saw a mild refresh internationally last year, which made its first global appearance at the 2014 New York Auto Show. We got to sample one of those before an Indian launch which is slated for the 17th of February 2015.

What’s new : The face-lift in images

Volkswagen Group styles its cars with swathes of restraint, and even the Huracan, sitting on top of the food-chain might come across as a little tame and benign to the slightly hotter of blood. The Jetta is no less. The lines have been honed to define the essence of a relatively compact sedan body-style, not push the boundaries.

I think its a positively handsome looking thing, which can be characterized as a person who thinks that it’s the details that actually count. The lines are not meant to offend anyone, nor to tantalize. Even in its abilities, it’s polite and smooth talking, like someone dressed in a smart, finely tailored suit.

The face-lift adds a pair of new bumpers, tail lamps, along with a new grille. 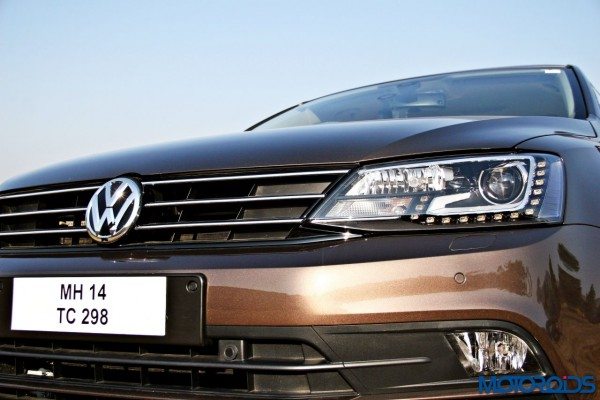 The front bumper is all-new, and tries to emulate the next highest of its kin – the new Passat. Sporting a revised air-dam, a lower lip and a new set of fog lamps, it adds to the handsomeness of the new Jetta. 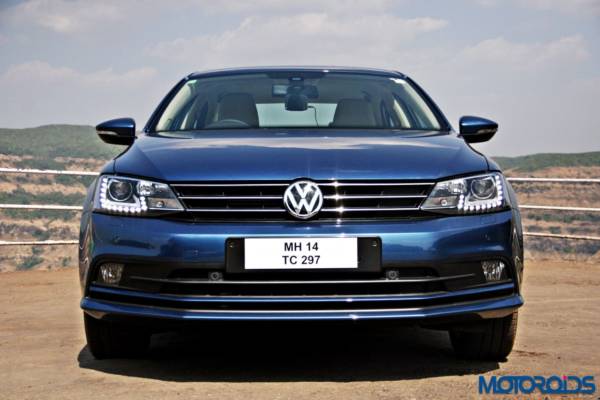 The grille has become deeper, and now sports a set of widely spaced chrome slats giving it an authoritative fascia. Width remains the same at 1778 mm. 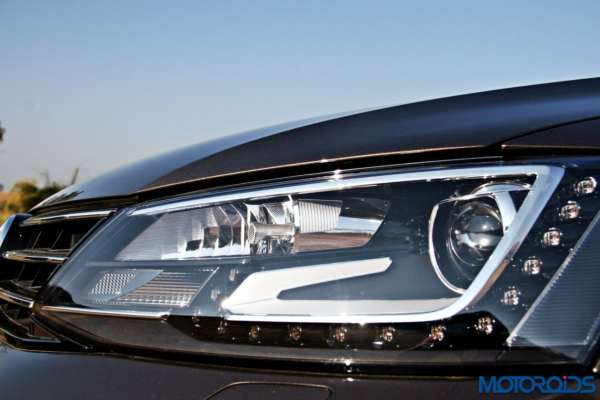 Illumination is carried over from the outgoing model; with projectors, signature LED DRLs on the Highline variants.. 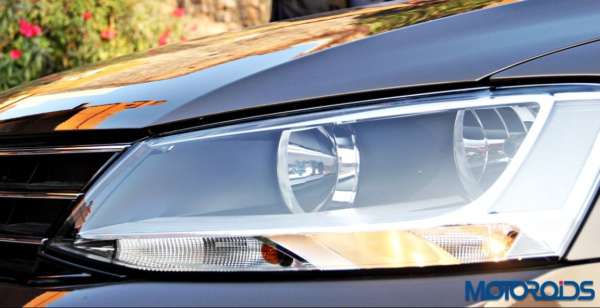 ..and double barrel, halogen lamps on the Trendline/Comfortline variants. 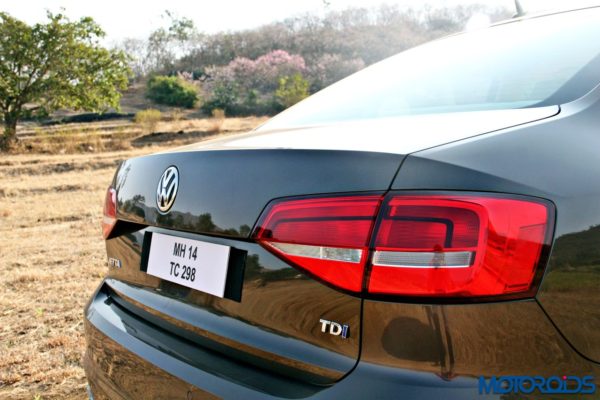 The rear boot lid gains a vestigial duck-tail spoiler, one not quite as pronounced as the example on the new A3 sedan. 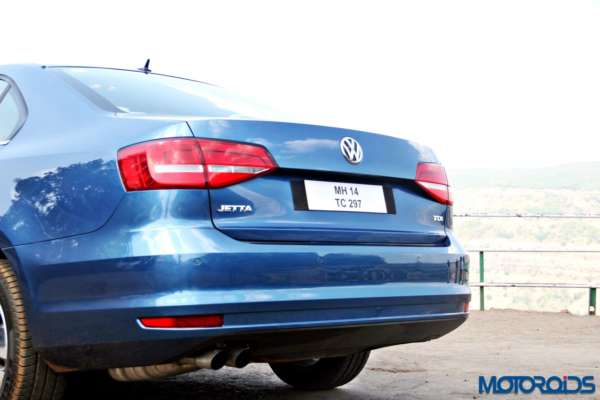 The new rear bumper is almost too subtle. The shape of the reflectors and a couple of unseen lines bridging them has changed. 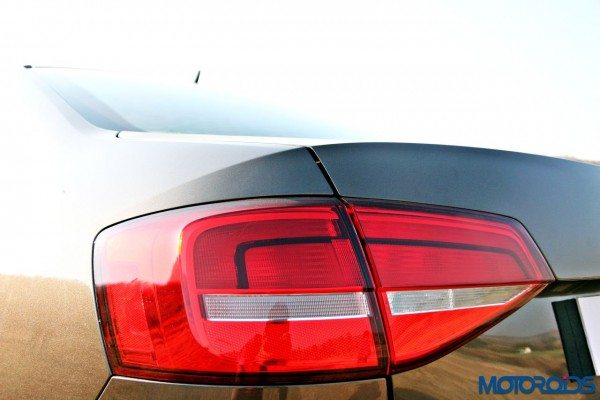 The new tail lamps are noticeably different, tapering toward the insides to fall into the Audi scheme of things. 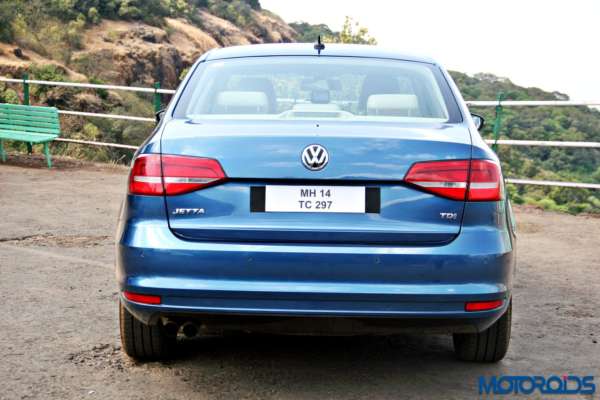 Do we smell a little bit of the A4 in here? 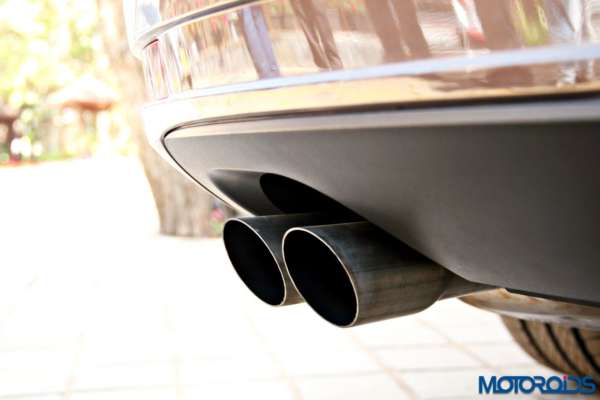 Meaty, twin pipes on the TDi are carried over. 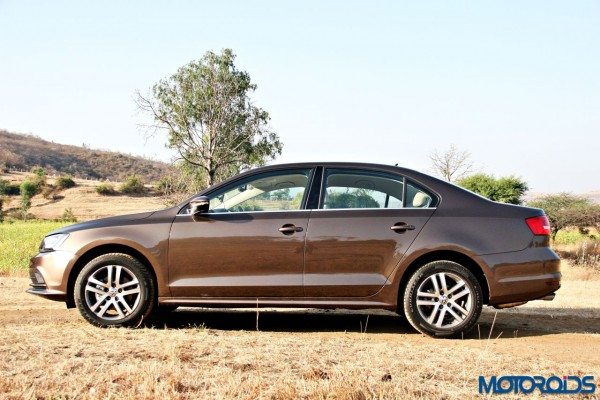 At 4659mm, the Jetta is a smidgen longer than the Toyota Corolla Altis and the Renault Fluence, while a height of 1453mm makes it sit lower than them. 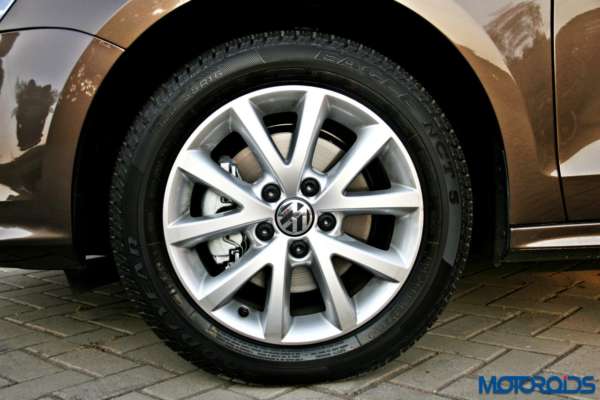 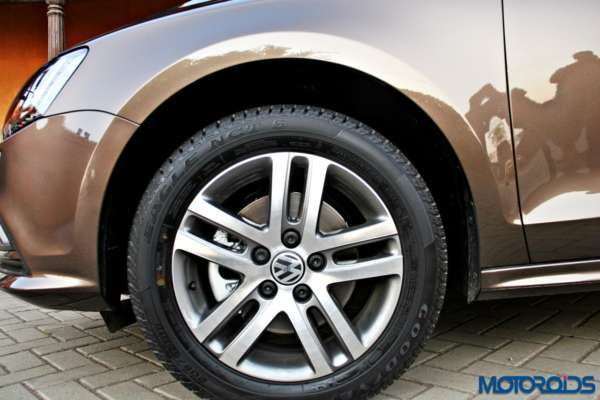 >>Next page for Interiors and Features in images>>