If reports are to be believed, Maruti Suzuki has discontinued the sales of the Ciaz RS in India. The variant has not been mentioned in the updated price list of the sedan. The reason behind the discontinuation of the variant remains unknown.

Launched in October 2015, the Maruti Suzuki Ciaz RS featured cosmetic updates over the standard sedan while the engine specifications remained unchanged. These visual updates included a body kit for the exterior and a black theme for the interiors. The model was based on the top-end ZDi+ trim of the Ciaz.

The Maruti Suzuki Ciaz RS was offered with the same 1.4-litre petrol engine and a 1.3-litre diesel engine. While the former produced 91 bhp and 130 Nm of the torque, the latter produced 88 bhp and 200 Nm of torque. Transmission duties were taken care of by a five speed manual transmission while a four speed automatic transmission was available exclusively with the petrol variant. 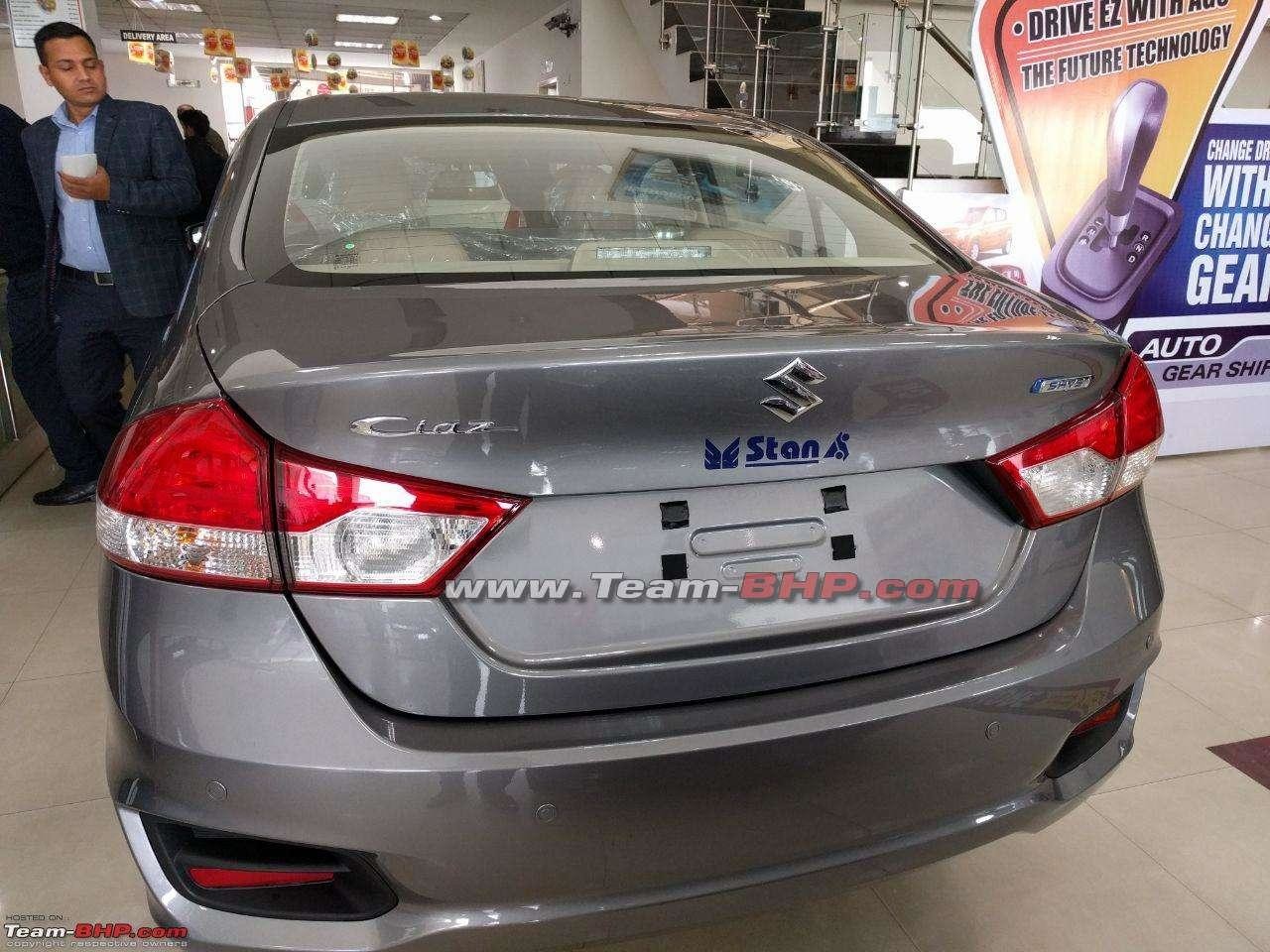 The report also suggested that Maruti Suzuki plans to sell the Ciaz via Nexa, the company’s premium chain of dealerships. A single unit of the model was recently spotted at the premium dealership chain with Nexa-like badging at the rear. Maruti Suzuki has not officially made any announcement regarding the same as yet.