The Jeep Wrangler’s only letdown is its steep pricing. Now though, you can have one for less, if you’re ready to sacrifice on some torque. The Jeep Wrangler Petrol has been officially launched in India for INR 56 lakh (ex-showroom Delhi). 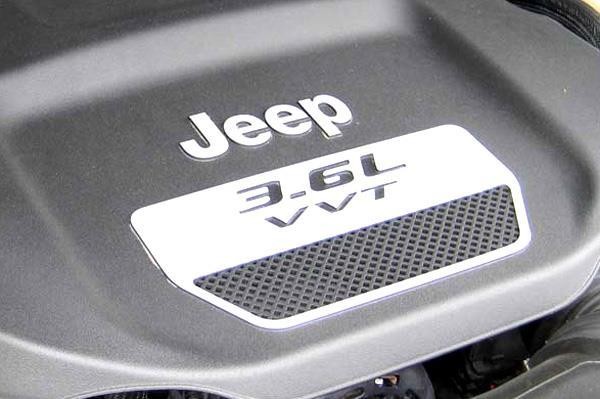 The petrol version, available in 5 door Unlimited guise, is a 3.6 liter Pentastar V6 producing 285 HP and 353 Nm of torque. That makes it 85 HP more powerful than the Wrangler’s 2.8-litre four-cylinder diesel engine. However, the Pentastar’s torque is down from the 460 Nm of the diesel engine.

Also Read – Modified Mahindra TUV300 Wants To Be A Jeep Cherokee; Asks INR 1.5 Lakh For It

The petrol engine is mated to the same five speed automatic transmission from the diesel model. It also continues with the diesel model’s shift-on-the-fly, part time 4WD system, apart from sharing the equipment list as well. 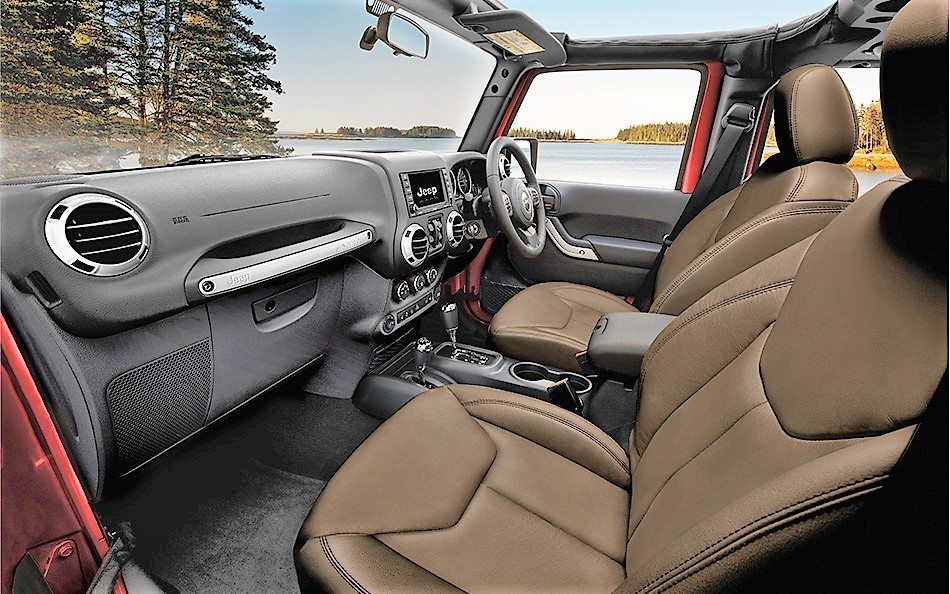 The new pricing puts the Wrangler Petrol in line with mid-sized luxury SUVs such as the Mercedes GLC and Land Rover Discovery Sport, though the Jeep still lacks any direct rivals in its segment.

Jeep will soon launch a petrol powered Grand Cherokee with the same engine as Wrangler Petrol. It will come mated to an eight speed automatic transmission and have a 10 extra HP over than the Wrangler Petrol.