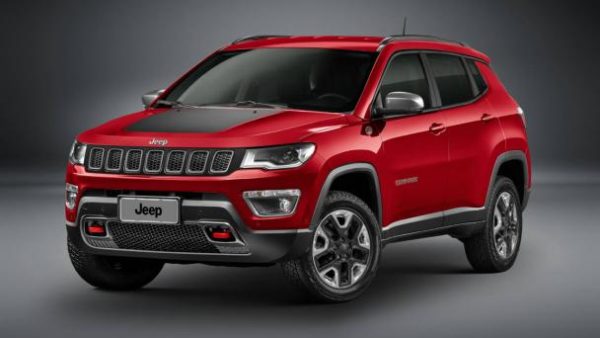 Also read: Jacqueline Fernandez Gets Herself A Jeep Compass

Design wise, the Jeep Compass Trailhawk features new front and rear bumpers, recovery hooks finished in a shade of red, blacked out decal on the bonnet, new alloy wheels, ‘Trailhawk’ and ‘Trail Rated’ badging, underbody skid plates and all weather floor mats. This new variant of the Compass is also likely to be offered in a new brown coloured paintjob. 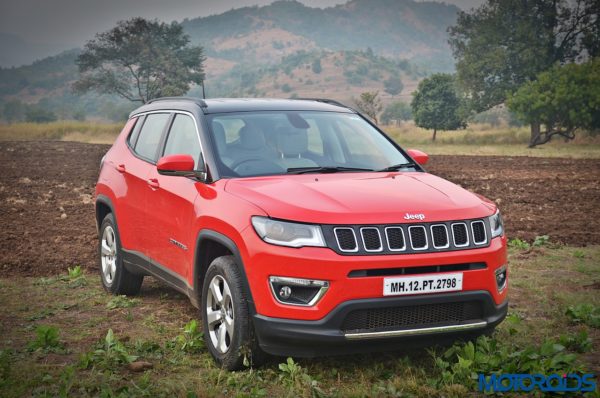 The standard variant of the Compass

The upcoming Compass Trailhawk variant will also come equipped with Hill Descent Control (HDC), Active Drive low-range 4WD and a new ‘Rock’ drive mode under the company’s Selec-Terrain 4WD system. At the heart of the Compass Trailhawk will be the same 2.0-litre Multijet diesel engine as seen on the regular variants of the Compass. This motor is capable of producing 173 PS of power and 350 Nm of torque. Jeep will introduce the nine speed automatic transmission on the diesel variant for the first time since the Compass made its debut in India last year. The diesel variant of the Compass is currently available only with a six speed manual transmission.