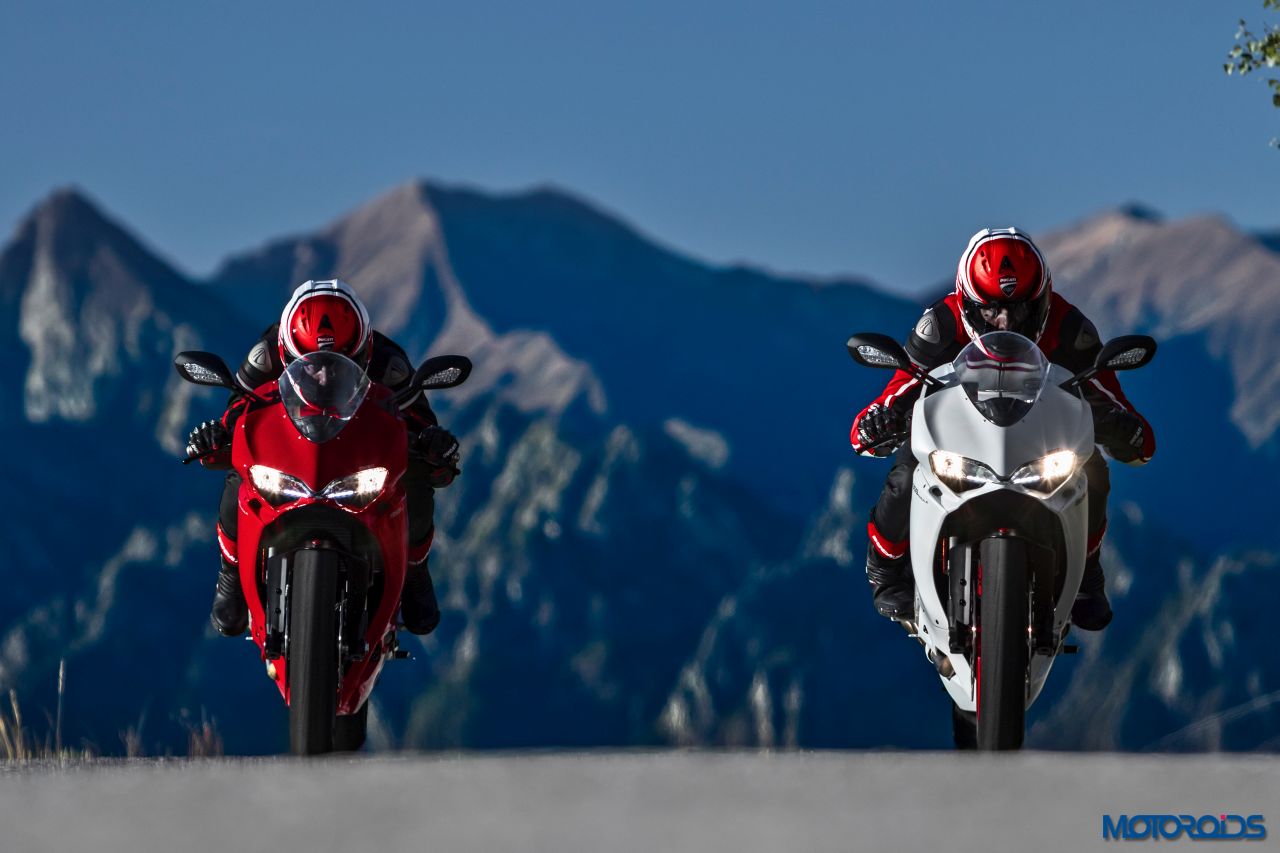 If the latest report from motoring website Car and Bike is to be believed, the new Ducati 959 Panigale could reach the Indian shores by as early as July 2016. The 2016 959 Panigale, which made its debut at the recently concluded EICMA motorcycle show in Milan, is the successor of the 899 Panigale. There is still no official statement from the Italian two-wheeler marque about the 959 Panigale’s India launch. 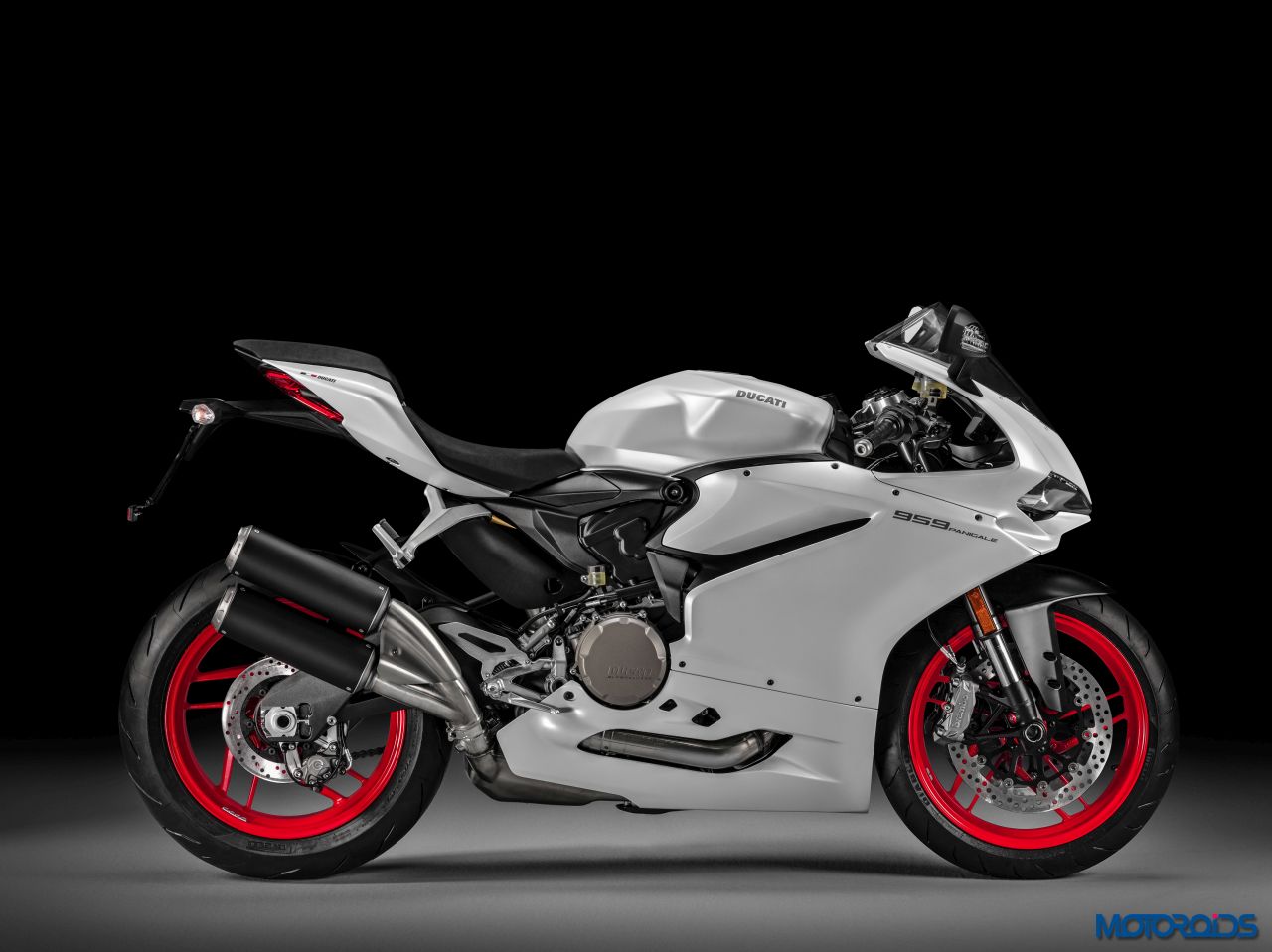 The 959 Panigale is basically the updated 899 Panigale with a higher displacement, more power and some cosmetic changes. A new 955 cc L-twin cylinder engine capable of delivering 157 hp of power at 10,500 rpm and 107 Nm of torque at 9,000 rpm propels the 959 Panigale. Compare these performance numbers to its predecessor and the 959 gets an addition of 57cc of displacement, 9 hp of power and 8 Nm of torque. 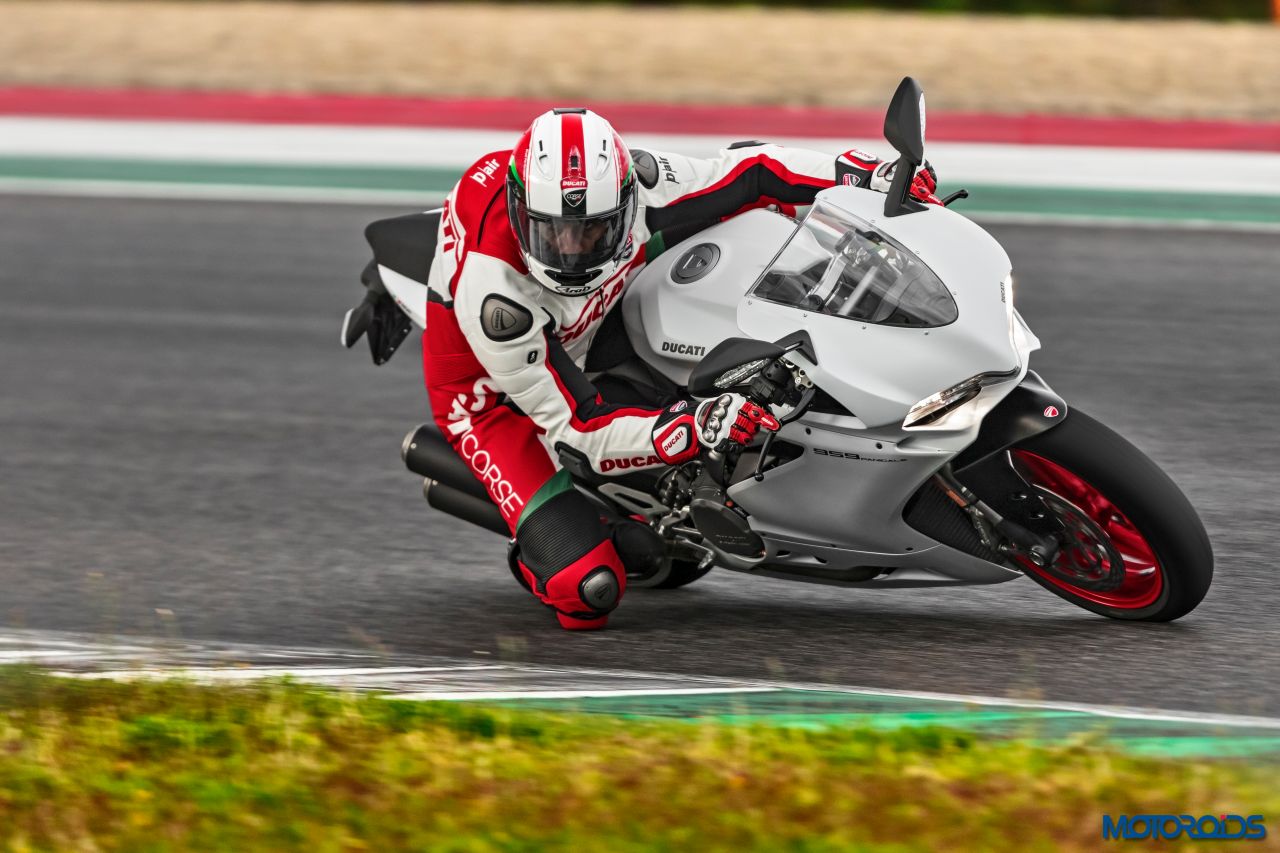 Apart from the Showa suspension, Aluminium airbox chassis, Pirelli Diablo Rosso Corsa tyres, and the Brembo brakes from the 899 Panigale, the 959 also benefits from traction control, racing ABS, a quick-shifter and selectable riding modes. The updated slipper clutch on the 959 Panigale would further help in quick down-shifts while reducing the possibility of the rear wheel getting locked.

As we said before, Ducati has still not revealed the India launch date but we expect to hear some more updates on that front at the upcoming 2016 Auto Expo in Delhi. Meanwhile, share your views about the new Ducati 959 Panigale with us through the comments section below.