If reports are to be believed, Chevrolet India plans to discontinue as many as four models from its current product portfolio. The American automobile manufacturer will reportedly discontinue the Tavera, Enjoy, Sail and Sail U-VA as soon as next month. 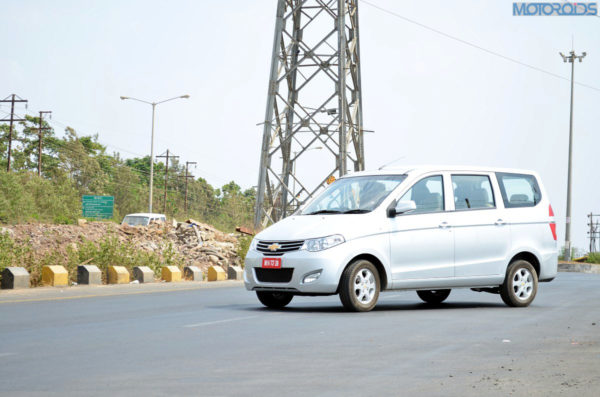 The decision to discontinue these models is believed to have been taken in order to focus on the new and upcoming products that Chevrolet plans to introduce this year. The company plans to introduce models such as the Beat facelift, Beat based Essentia compact sedan and the Trailblazer facelift. The company is also likely to bring the Cruze facelift, although reports suggest that the model will arrive only in 2018.

By discontinuing the Tavera, the company is likely to see a huge fall in the sales as the model still accounts for sales of 500 units every month. This number is said to be strong as the MPV, which is currently sold in the BS-III avatar, is available only in the rural markets. These sales numbers of the Tavera account for more sales than that of the Sail and Sail U-VA combined. 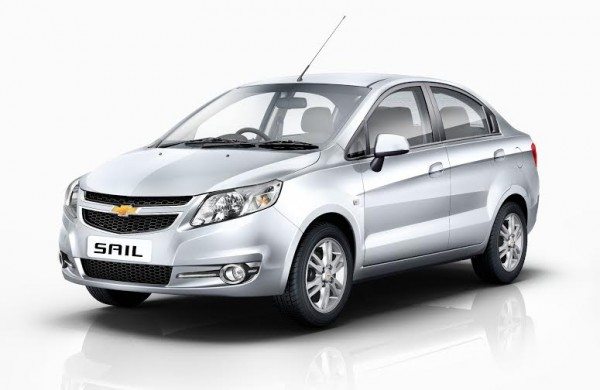 Chevrolet could also introduce an updated version of the Tavera in the future, as the model could come equipped with a BS-IV compliant engine. This move, if implemented, will allow the American carmaker to sell the model in the urban market, thus increasing its sales.