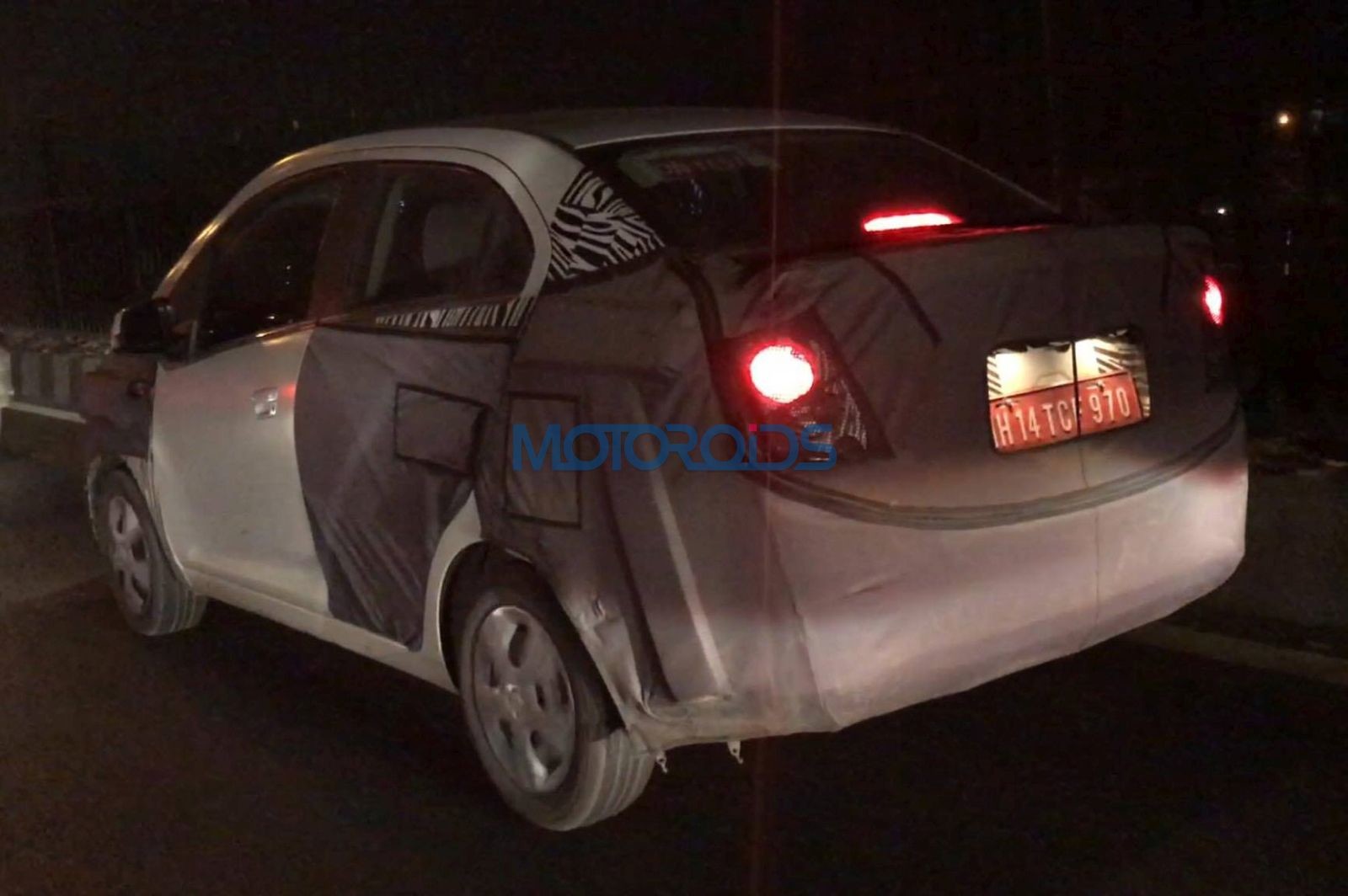 Recent spy images revealed a completely uncamouflaged test mule of the the upcoming 2017 Chevrolet Beat ahead of its launch that will take place this year. The new Beat though, is not the only new vehicle General Motors is working on. The company is also prepping up a Beat based compact sedan, known as the Essentia. 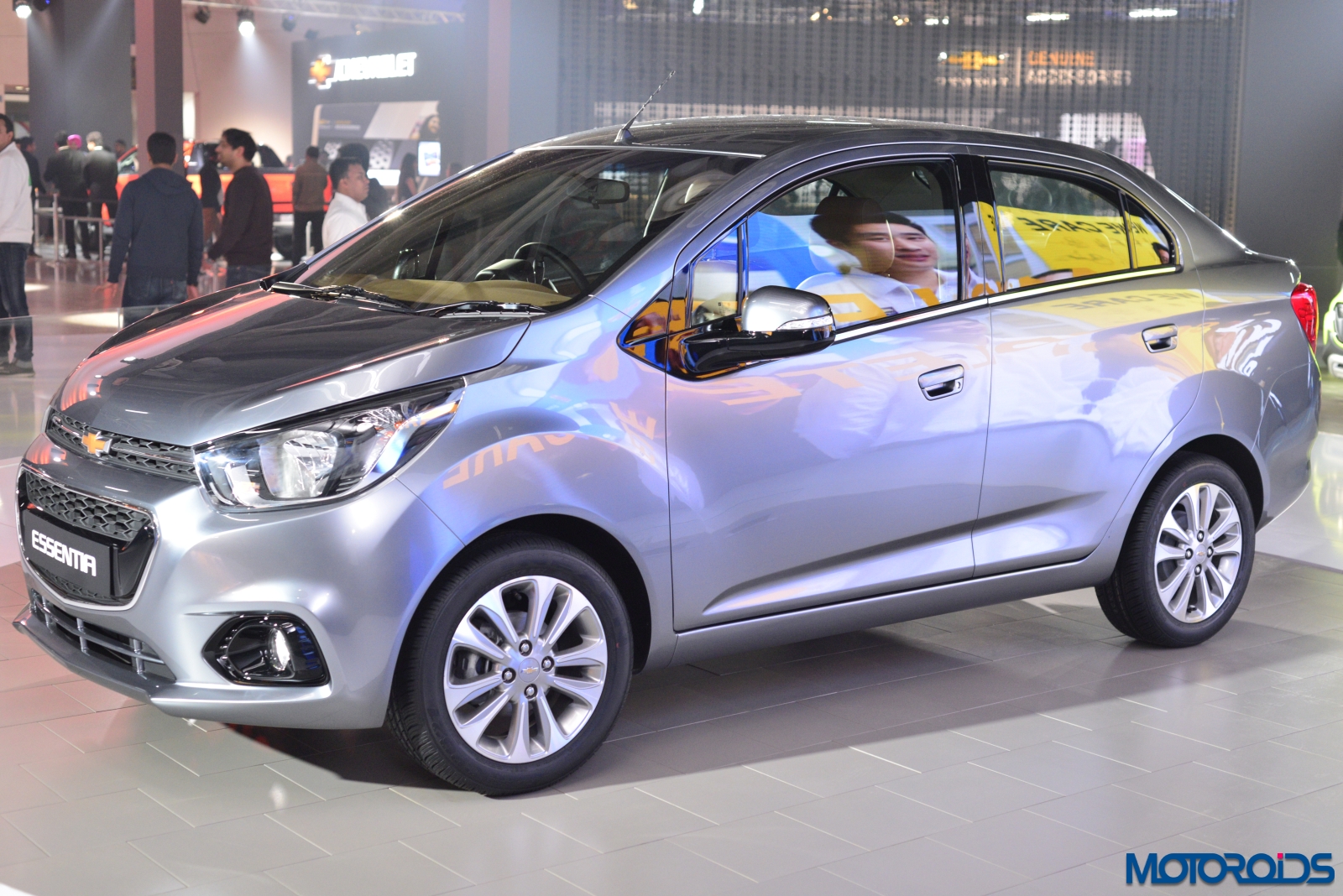 The Beat based Essentia compact sedan was recently spotted testing in Delhi by Motoroids fan Vaibhav Gautam. The partially camouflaged test-mule does not reveal much about the design save for the fact that the model will not feature the C-pillar mounted door handle.

The Chevrolet Essentia was showcased at the 2016 Auto Expo held in Delhi back in 2016. Visually, the Essentia will look similar to the 2017 Beat, save for the posterior that would be completely new. As seen on the model displayed at the Auto Expo, the interiors feature a dual tone theme, MyLink 2 infotainment system with Apple CarPlay and Android Auto as well as the motorcycle inspired instrument cluster. 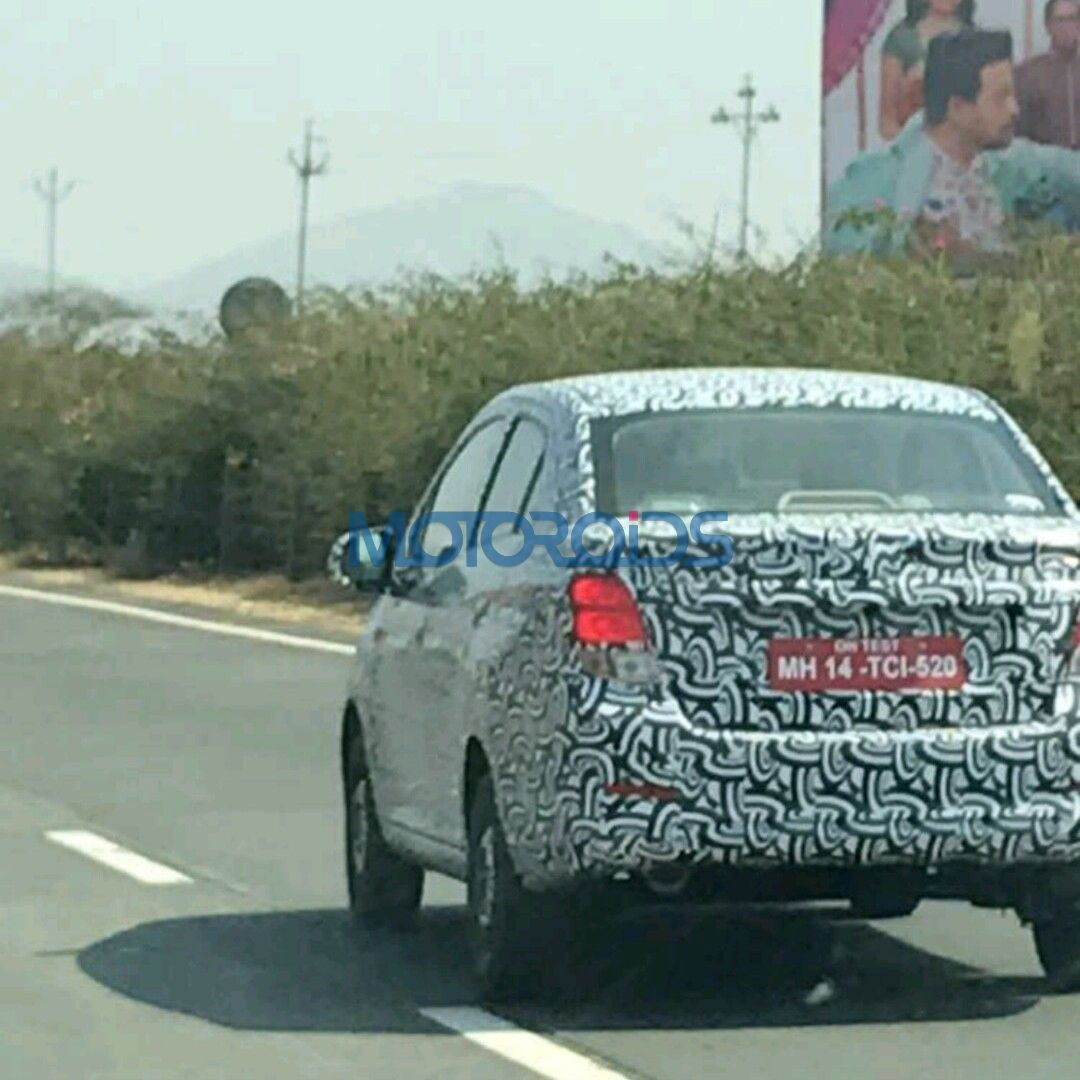 Safety features on the Chevrolet Essentia will include dual airbags, ABS and a rear camera. Engine details remain unknown although details are likely to surface as the launch date comes closer. Once launched, the Essentia compact sedan will rival the Maruti Suzuki Swift Dzire, Hyundai Xcent and the upcoming Tata Tigor.

Here is a video of the Chevrolet Beat based Essentia compact sedan spied testing:

Following is an image gallery of the upcoming Chevrolet Essentia: