Home News Royal Enfield To Operate An Assembly Plant In Thailand, Its First Outside Of India

When you have two new international-spec motorcycles which are ready for the World and have been raved about by countless journos and buyers alike, the demand will certainly grow. So Royal Enfield is playing on the front foot and has announced the formation of its first wholly-owned subsidiary in the Asia Pacific region, in Thailand. The country will also host Royal Enfield’s first assembly plant outside of India, which is planned to commence operations by June 2019.

Thailand was one of the first markets in Southeast Asia for Royal Enfield’s new Interceptor 650 and Continental GT 650 Twins, based on an all-new parallel twin engine platform. Since their unveiling in December 2018, the 650 Twins have already received over 700 bookings in Thailand, with over 100 motorcycles delivered till date. The Twins, which are inspired by Royal Enfield’s rich heritage and yet are truly modern motorcycles, complement a rich model line up already on sale in the country and were developed ground-up by teams at Royal Enfield’s technical centres in Chennai, India and Bruntingthorpe in the UK.

Announcing the company’s plans for Thailand, Siddhartha Lal, CEO, Royal Enfield, said, “Ever since we commenced sales in Thailand three years ago, we have been absolutely delighted by the love we’ve received from riders here. Our customers in Thailand have discovered that our modern classics are brilliant for long rides on the highway while also being perfect to commute on in heavy traffic in the city. We are committed to focusing our energies on becoming part of the fabric of this country’s rich motorcycling culture, and our decision to start assembling our motorcycles in Thailand is a sign of Royal Enfield’s long-term commitment and growing confidence in the market.’’ 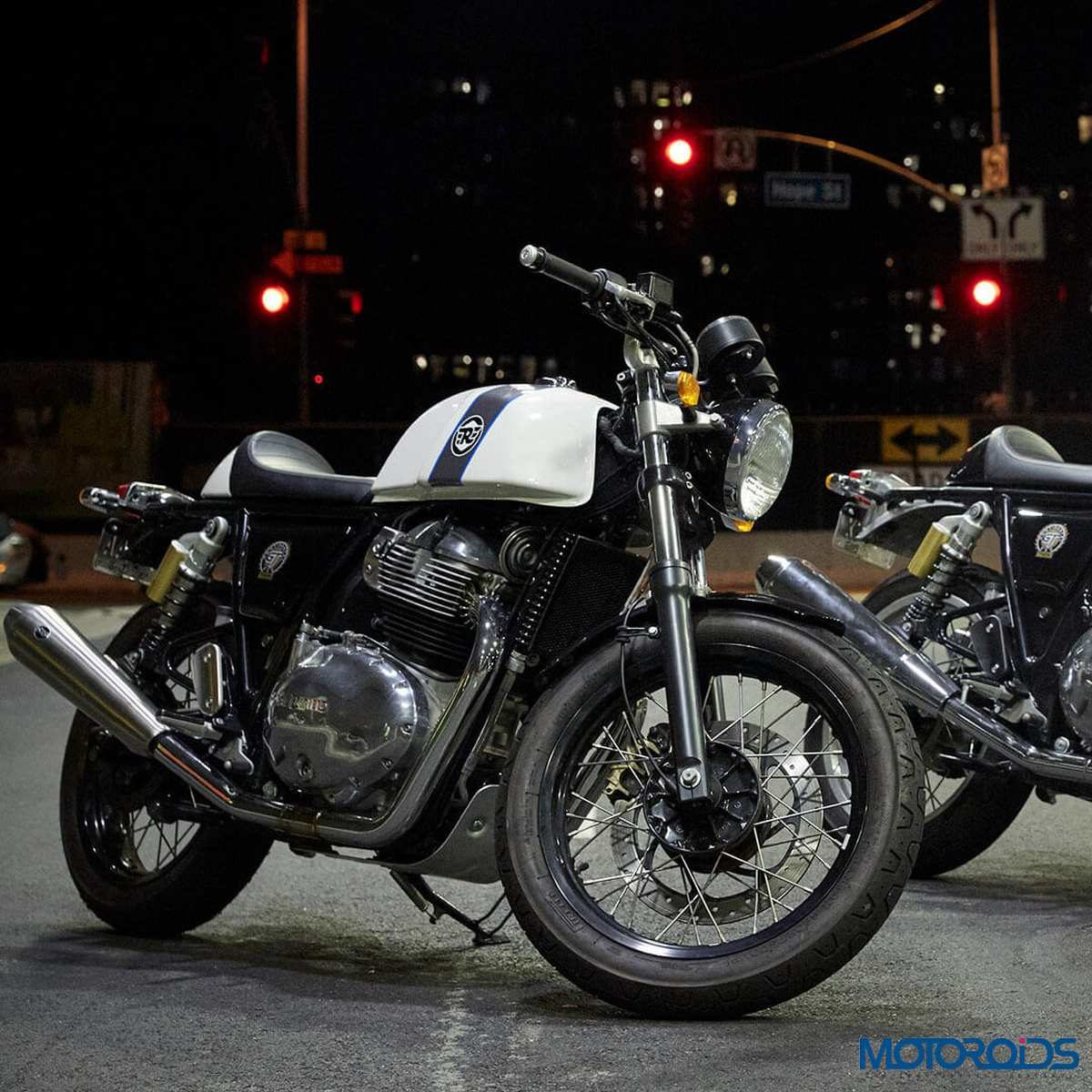 “Thailand has become Royal Enfield’s third home after its origins in UK and success in India. The initial success of the 650 Twins in Thailand has proven that Royal Enfield is well poised to fill the gap in the mid-size segment,’’ said Siddhartha. “With a massive segment of commuters ready to upgrade and a robust long-distance, leisure riding culture in the country, Thailand offers huge headroom for growth for Royal Enfield. We believe that localising our operations in Thailand will allow us to serve our customers at a closer and more intimate level .” 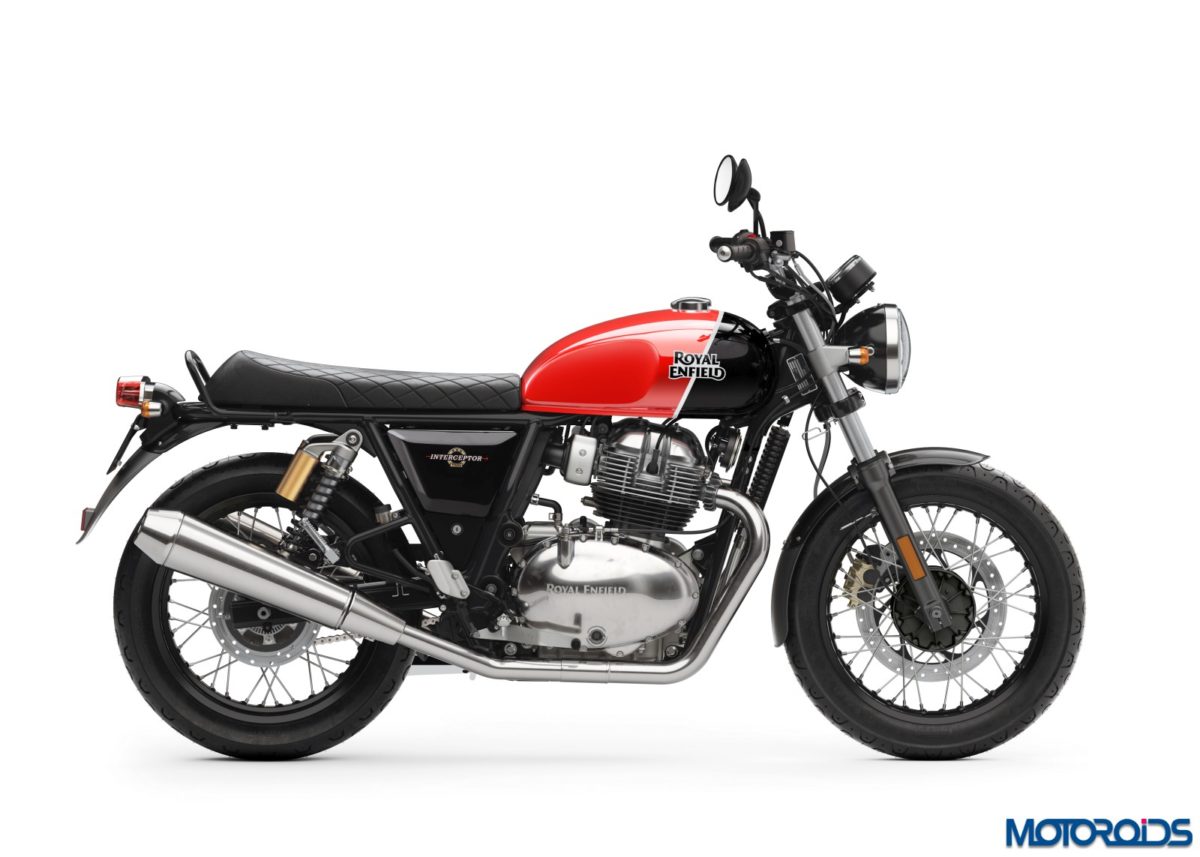 Talking about Royal Enfield Thailand’s business plans, Vimal Sumbly, Head Business, APAC Region, Royal Enfield said, “Royal Enfield started with one store in Bangkok, which has been instrumental in helping us understand this market. We have an aggressive plan to expand our reach to about 15 standalone dealers and 25 authorized service centres by March 2020. The expanded reach will offer customers better accessibility and convenience in Bangkok and the Greater Bangkok area, Phuket, Pattaya and Chiang Mai.”