As the 12th Vivo IPL is starting today, Tata Motors has announced its ‘Mini-Series’ TV campaign with the theme ‘Love At First Drive’. After an extremely successful partnership last season, Tata Motors will showcase its newly-launched, flagship SUV – The Harrier, at the IPL this year. The Mini-Series will feature the popular new-comers in Bollywood, Siddhant Chaturvedi from Gully Boy and Fatima Sana Shaikh from Dangal who will reflect the remarkable quality of the Harrier.

This campaign is scheduled for a nationwide release on the 23rd of March and is set to add some charm to the Harrier by narrating the story of the SUV’s various bold designs, its impressive stance and top-notch performance that create an impression which is beyond the theme of, ‘love at first sight’. These TV commercials will be played throughout the IPL season, will be supported by on-ground and digital platforms. This campaign will be advertised across Star Sports’ network of 21 channels which include national and regional channels, to ensure the audience can connect with the Brand’s product. These commercials have been created by 82.5 Communications and are produced by Story-tellers. 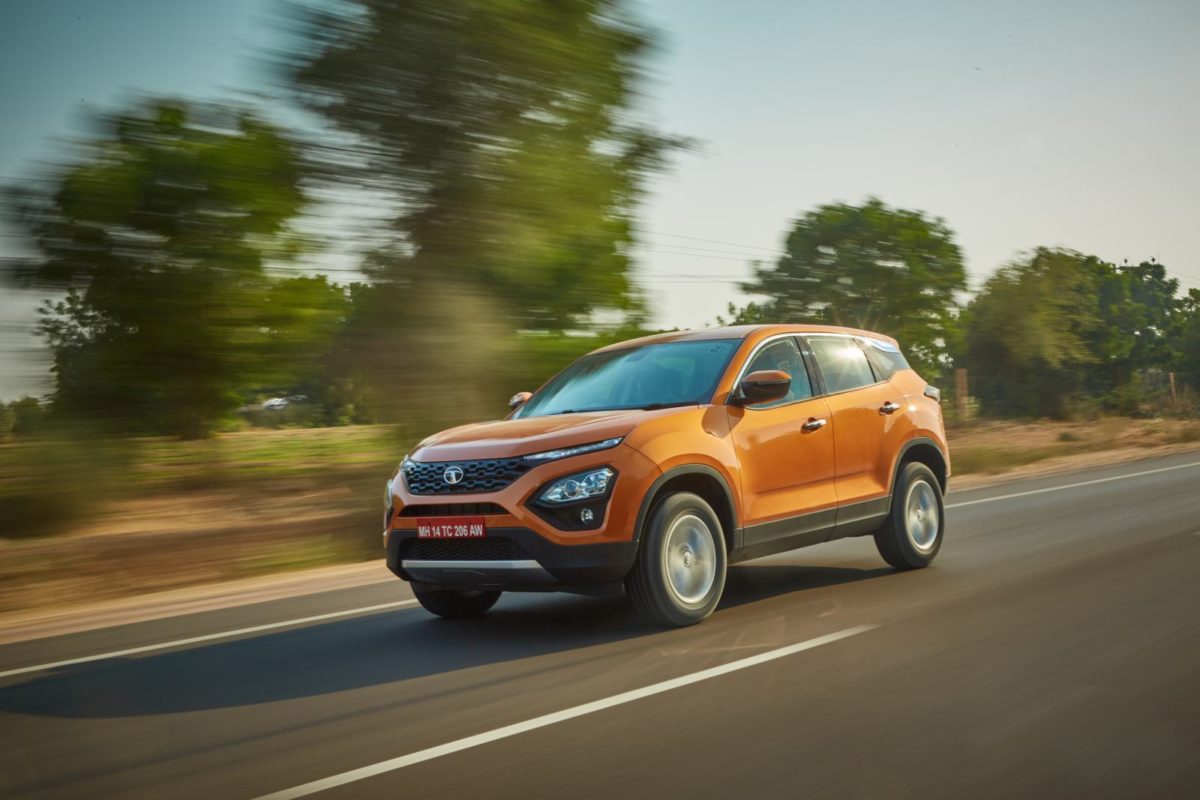 Speaking on this campaign, Mr Anuraag Khandelwal, ECD, 82.5 Communications from Ogilvy Group, Mumbai said, “The Harrier is one outstanding SUV. We wanted to do something disruptive. Not only in the category but across categories. So, we came from a simple observation, that when one saw the Harrier, one fell in love with it. More so after test-driving it! Hence the idea #LoveAtFirstDrive.” 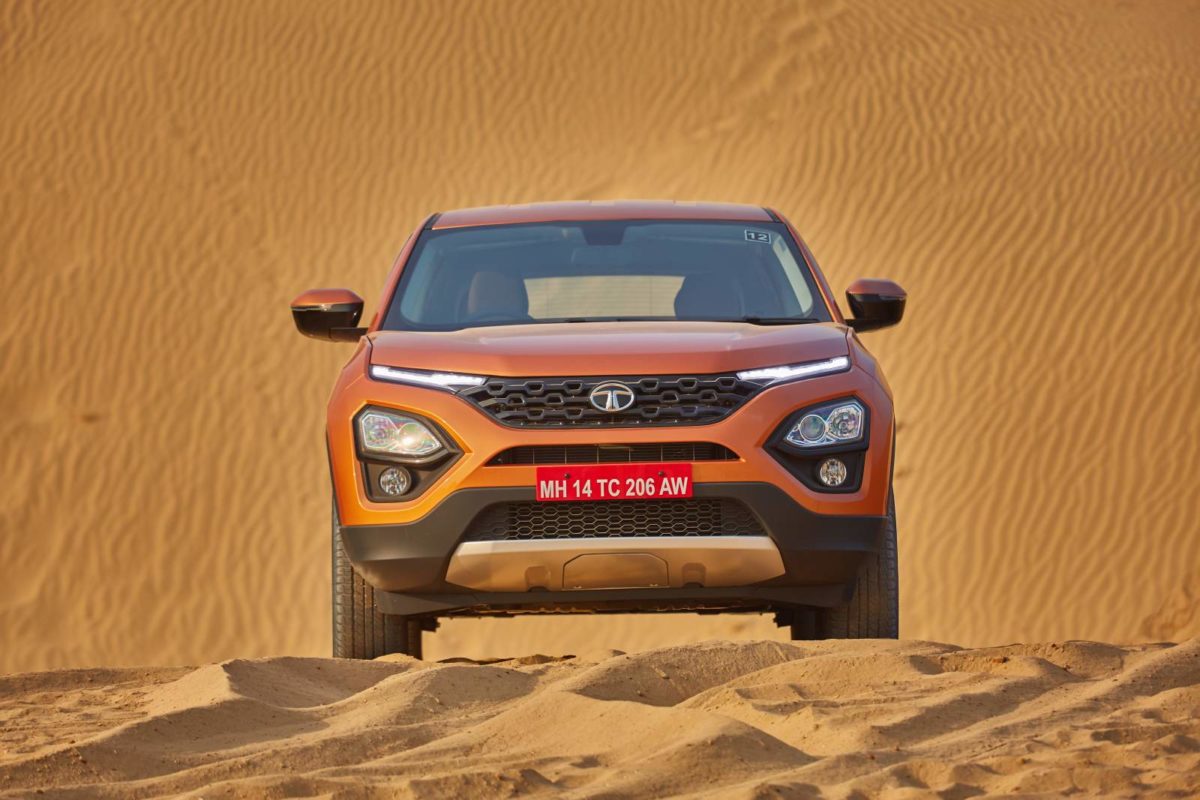 Commenting on the campaign, Mr. Vivek Srivatsa, Head – Marketing, Passenger Vehicles Business Unit, Tata Motors, said, “The first year of our association with the IPL proved to be a game changer for our much celebrated, compact SUV, the Tata Nexon which won many hearts and is now one of the leading players in its segment. We are confident that the 12th season of the IPL will be much bigger in terms of viewership and spectators at the stadiums. Through the ‘Love at First Drive’ campaign for the Harrier, we want to capture the audience’s attention in a manner that is both clutter breaking and eye-catching. Furthermore, Siddhant and Fatima embody the spirit of the Harrier and lend their individual style and appeal to the campaign. We are confident that the TVCs will project the right imagery for the Harrier and will help the brand to capture the imagination of a billion plus audience, just like the IPL itself.”