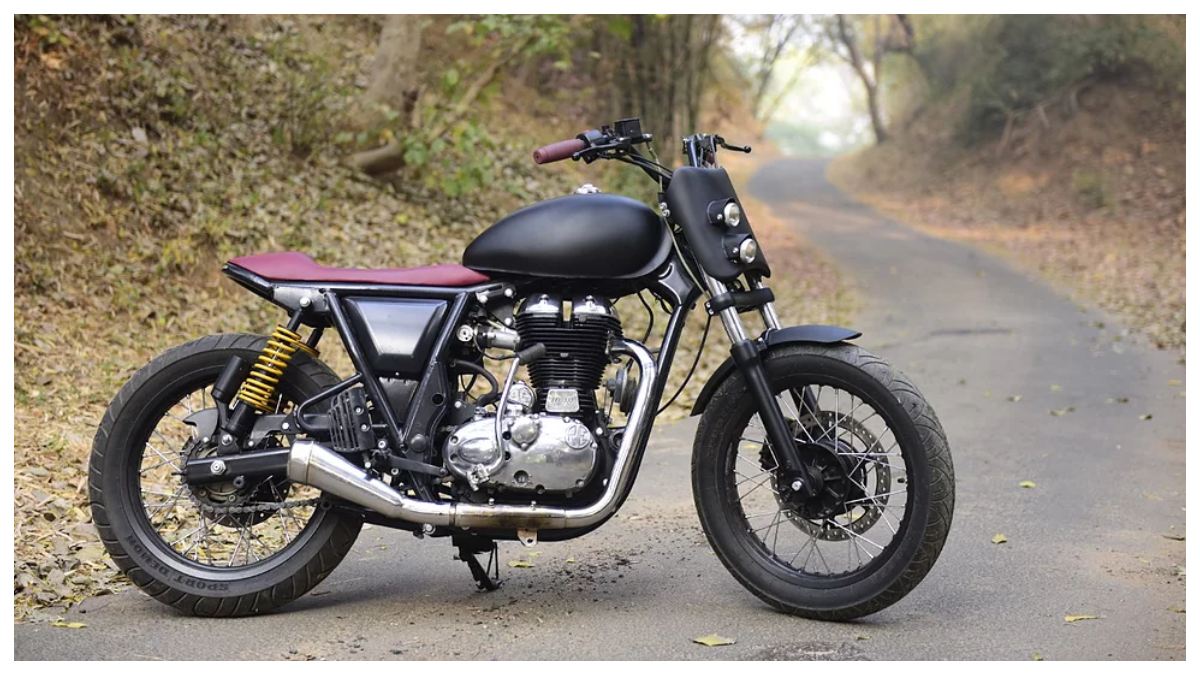 With the new 650 Continental GT enjoying a successful run in the Indian market, many have forgotten the original Continental GT, the 535. The Royal Enfield Continental GT 535 café racer was first unveiled at the 2012 Delhi Auto Expo. It was launched in the global market in mid-2013 and was one of the most exciting bikes to ride. The retro-looking Continental-GT had been built from ground-up and it gets the double-downtube chassis instead of Royal Enfield’s traditional single downtube chassis. The folks at J&D Custom Co. from Gujarat saw this bike as an opportunity to build a beautiful custom Scrambler GT. 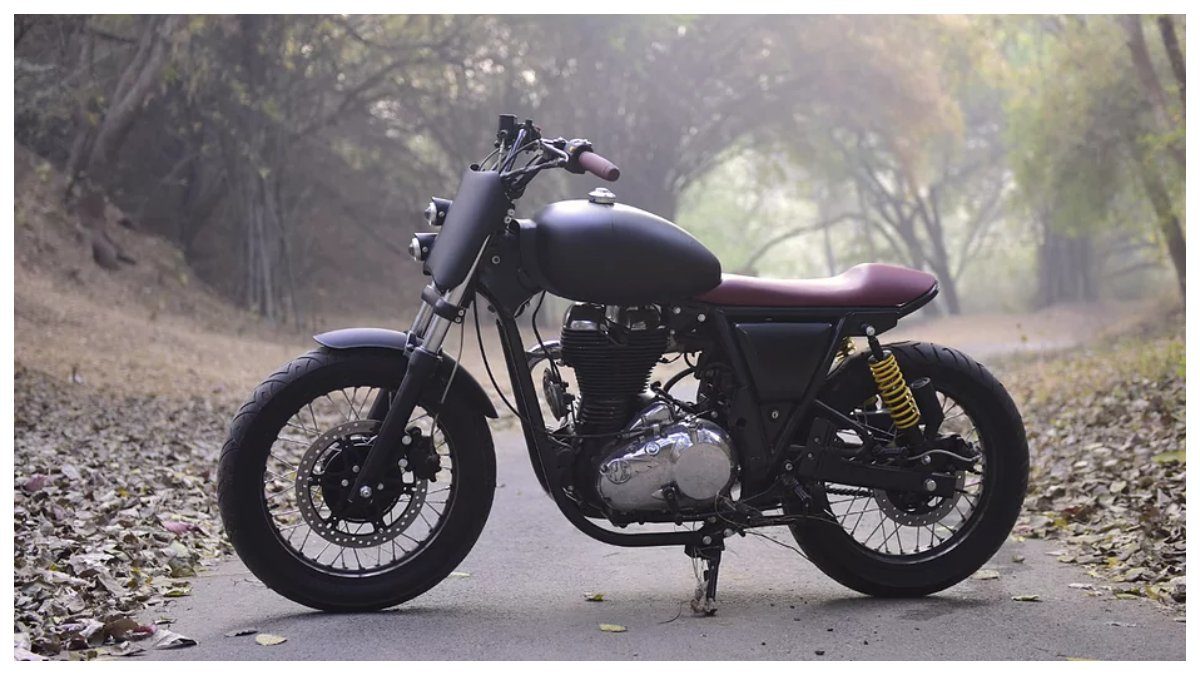 A child whose dream was to become an automobile designer, who started with the vision in mind to create beautiful designs and shapes, he now brings his designs to life, with the company he started which is known as The J&D Custom Co. The J&D are known to customize and design bikes for the public. All their projects are hand-built and are very famous throughout the country. They are also known for restoring old classic motorcycles and turning them into a brilliant work of art. Most of the bikes they work on are Royal Enfields or Pulsars. Their latest addition is the vintage looking Royal Enfield GT Tracker. 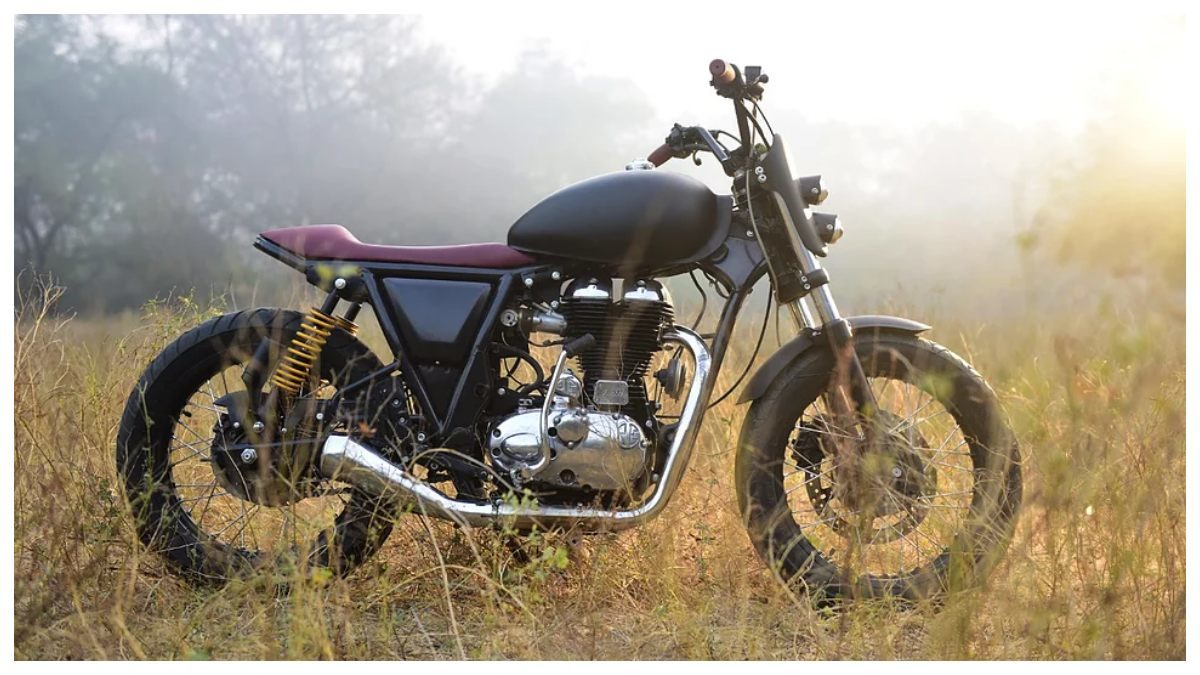 The Custom GT gets its engine from the Classic 500 which has been re-bored for an increased capacity of 535cc. This engine churns out 29.1bhp of power and 44 Nm torque. The 535cc motorcycle gets Brembo disc brake in the front and a Bybre disc at the rear which gives it more than enough stopping power. The Custom GT also gets a remapped ECU and a Paioli suspension for the rear. All these features remain unchanged from the original Continental GT. The actual differences are in the design of this bike. 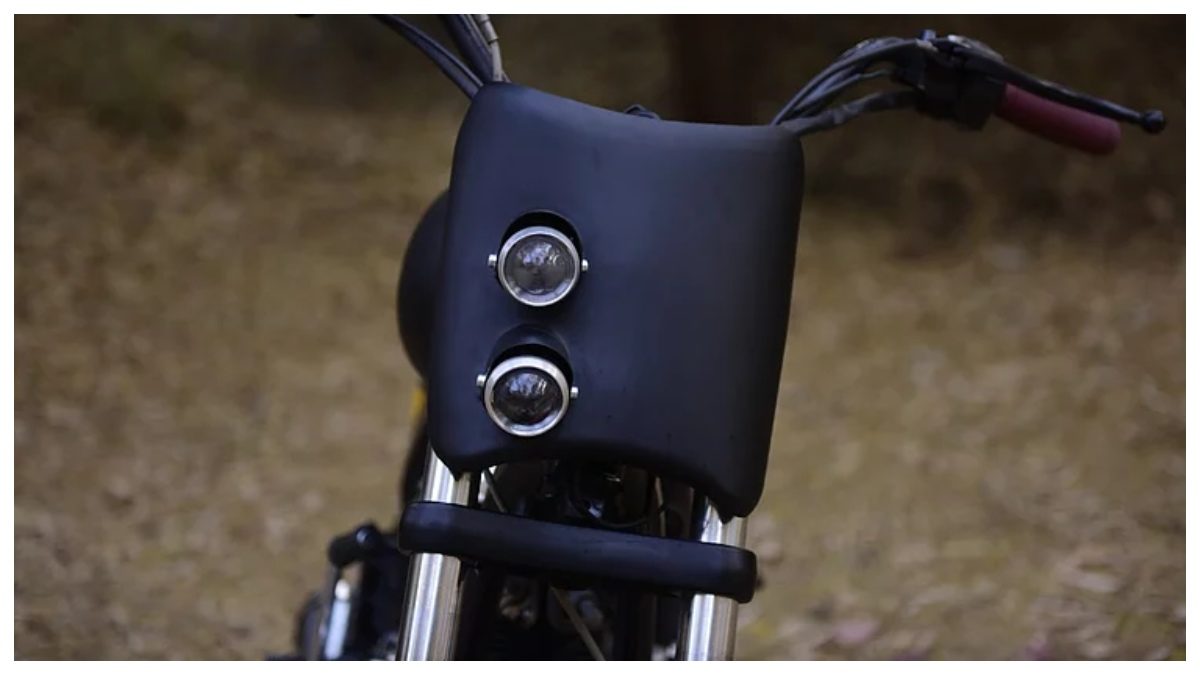 Also Read: This Is How the New Royal Enfield Continental GT 650 Sounds with a Straight Pipe

The Custom GT Tracker gets a completely matte black finish along with a maroon colour seat. Everything in this bike is stock except for the exhaust which is changed for a meatier sound to match the swanky body. The unique headlamp setup of 2 round and tiny lamps will surely catch some attention. The primary focus for this build was converting the Royal Enfield GT into a very practical daily ride, with excitement at the throttle to use the maximum torque & power output of the GT 535 block. The custom GT Tracker is a very lightweight, comfortable and powerful machine now. It works on & off the track with a pretty good grip, and it brings joy in the boring daily commute.