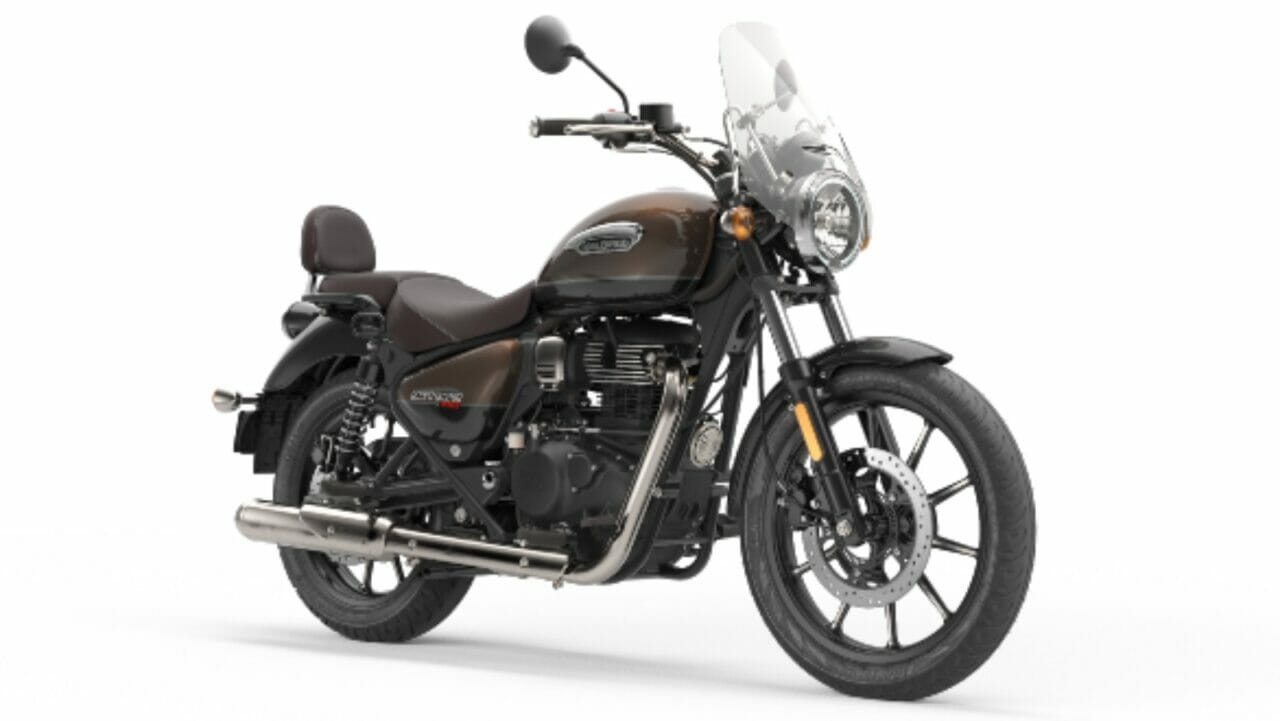 The Royal Enfield Meteor 350 is a very important product for the company because it replaces the Thunderbird 350 and will act as a base for upcoming motorcycles from the RE camp. Royal Enfield launched the Meteor 350 in India in the month of November after a long and hard wait. So far, it has received positive response from the publications and the general public alike. Royal Enfield currently dominates the 350-650cc space in India and its past intentions have made it clear that the company is looking forward to spreading its foothold in other international markets as well.

After India, Thailand and America, Royal Enfield has launched its all-new Meteor 350 retro-cruiser motorcycle in the European motorcycle market. 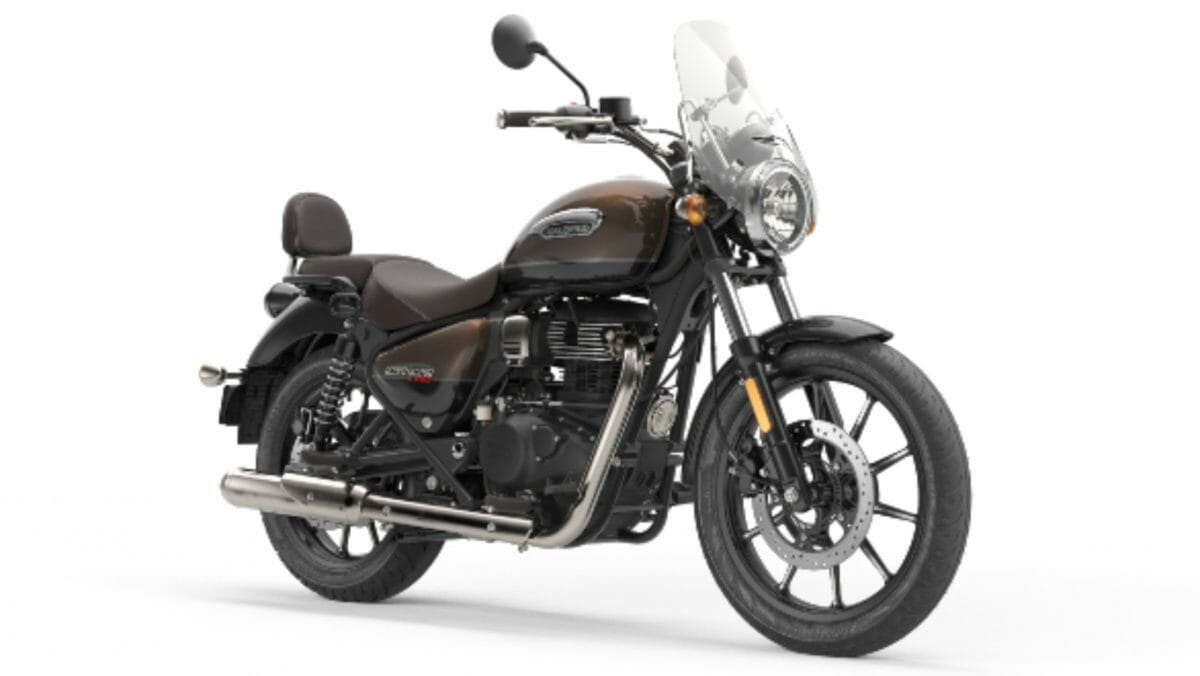 The pricing of the bike starts from GBP 3749 (converts to ₹3.69 lakh as per current exchange rates). All the three variants (Fireball, Stellar, and Supernova) have been introduced in Europe. With total unit sales of 63,782 for November 2020, the number was 6% higher than sales registered in the month of November 2019. On the product front, the company is expected to launch new products going forward. Their latest, the Meteor 350 serves as a replacement to the Thunderbird 350. The motorcycle is available in 3 editions, − the Fireball, the Stellar and the Supernova with an additional 8 customizable colourways using the Royal Enfield Make It Yours tool. In addition to this, it comes with an all-new Royal Enfield Tripper – turn-by-turn navigation device for real-time directions, built with Google Maps Platform and is priced at Rs. 1,75,817.

On the other hand, the Classic 350 range is now available in two new colours – Metallo Silver and Orange Ember. The new variants of the Classic 350 have been conceptualized in bright new hues and designed to evoke a youthful and refreshing motorcycling experience. The introduction of alloy wheels and tubeless tyres on these variants have added to the style quotient of the machines with enhanced handling experience for riding enthusiasts. Along with this the Classic 350 will now be available on the Royal Enfield Make It Yours – MiY – initiative. 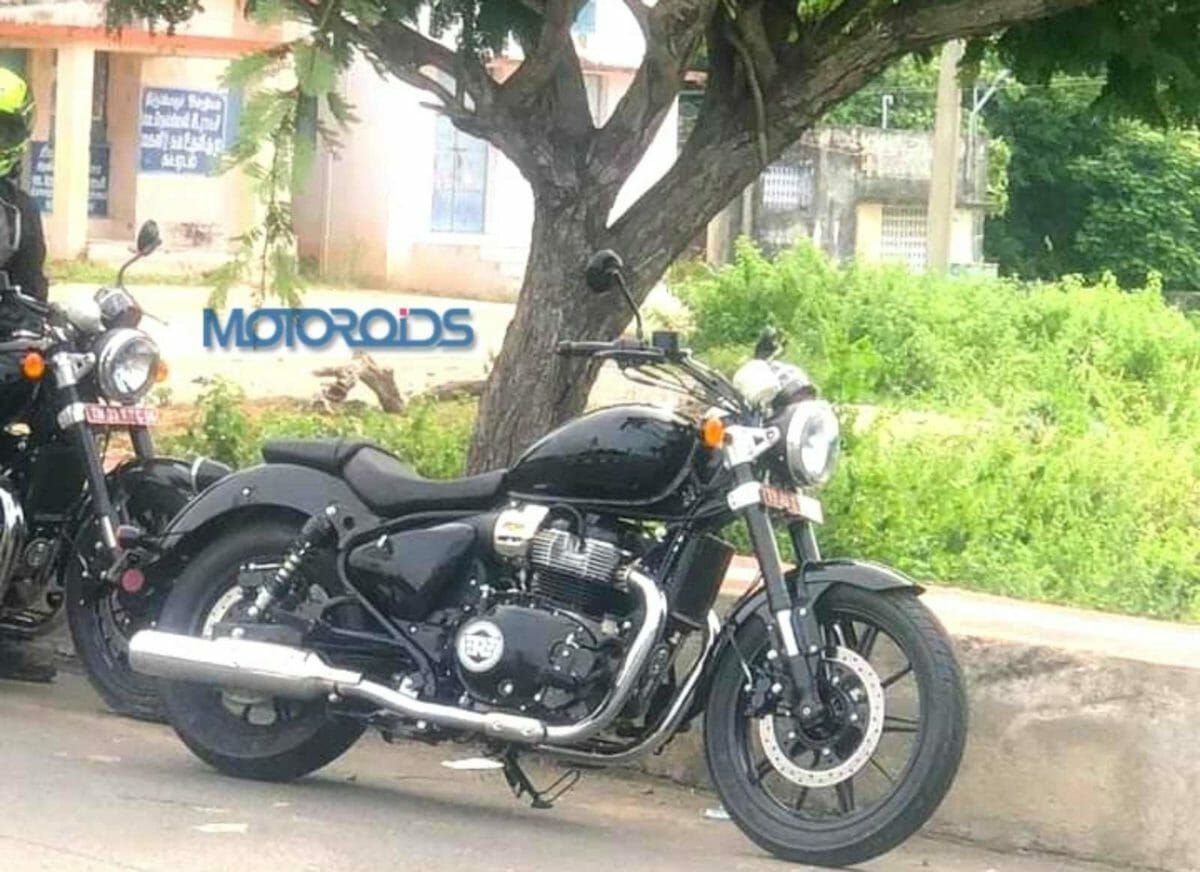 Royal Enfield is also working on a 650cc cruiser and the new 350cc engine should also make its way soon to the Classic and Bullet range. In addition to these, an updated Himalayan is in the works and is said to be undergoing testing. The company has remained tight-lipped about any details related to the ADV, although fans hope that the 650cc motor makes its way under the Himalayan’s tank. We believe it could be an upgraded version of the 410cc motor though. However, we can only speculate and more details should come out in the coming months.