Home News Royal Enfield Expands Its Footprint By Setting Up A Store In Seoul, South Korea

Having announced an assembly plant in Thailand, Royal Enfield is now expanding its footprint further in the APAC region. The bike maker announced its entry into South Korea, with Vintage Motors (Kiheung International) as its official distributor-partner in the country. The brand will start operations with its first flagship store in Seoul at Hannam-daero 42-gil, commencing its full operation, including after sales, spares and service. This strategic announcement is in line with Royal Enfield’s focused international thrust of leading and expanding the global mid-sized motorcycle segment (250-750cc). 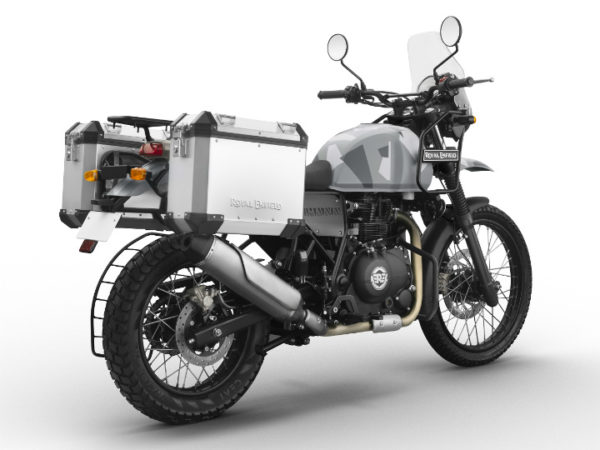 Royal Enfield enters South Korea, with a line-up of three of its widely popular models featuring single-cylinder engines currently up to 500cc: 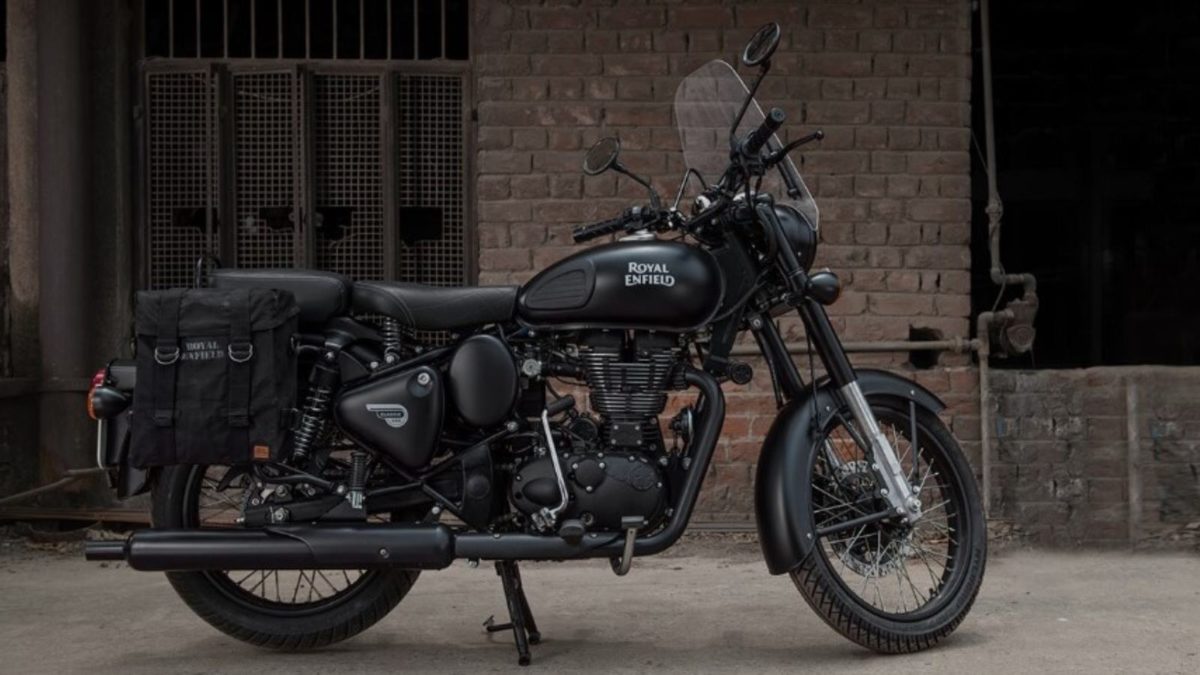 Commenting on the launch of Royal Enfield at the exclusive store in Korea, Mr Vimal Sumbly,  APAC Business Head, said, “Our focus is to sustain and expand our reach in International markets especially in Asia Pacific region. Royal Enfield has seen consistent growth in the APAC region with a 20% year-on-year growth. Korea is an important chapter in the growth story and we are thrilled to commence business here. We fully committed to focus all our energies on becoming part of the fabric of this country’s rich motorcycling culture.”