These new variants of the Classic 350 have been inspired by the paint schemes on 50s-era Royal Enfield motorcycles that were produced in Redditch, UK – the place where the two-wheeler manufacturer began its operations. The Royal Enfield Redditch series will be available at INR 1,46,093 (on-road, Delhi) and can be booked across Royal Enfield dealerships from January 7, 2017. 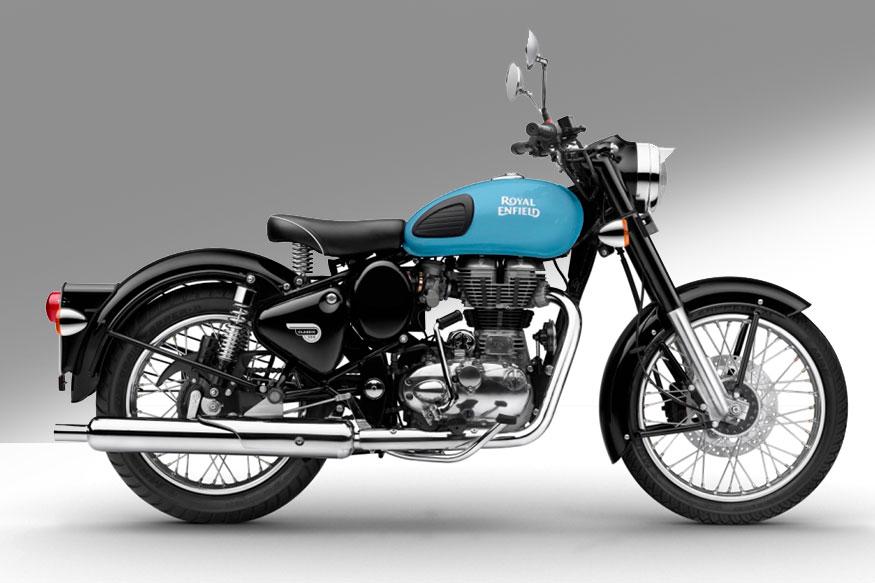 Speaking about the new Redditch range, Rudratej Singh, President, Royal Enfield said that the two-wheeler maker launched the Classic in 2008 based on its popular ‘J2’ model, as the brand has always taken inspiration from its rich heritage to come up with evocative motorcycles in the modern era. The Classic then became one of the most loved motorcycles from Royal Enfield. Looking back into our decades-old legacy, Royal Enfield has given Classic a makeover taking cues from the motorcycles produced at Redditch, Royal Enfield’s birthplace UK.

Singh further added that in 2017, Royal Enfield is bringing the Classic 350 in – Redditch Red, Redditch Green and Redditch Blue that re-imagine shades on our 1950’s motorcycles that first came out of Royal Enfield plant in Redditch, a town steeped in British motorcycle build tradition. The introduction of the Redditch series on Classic 350 is a reinforcement of the Classic franchise and its success across all the markets. 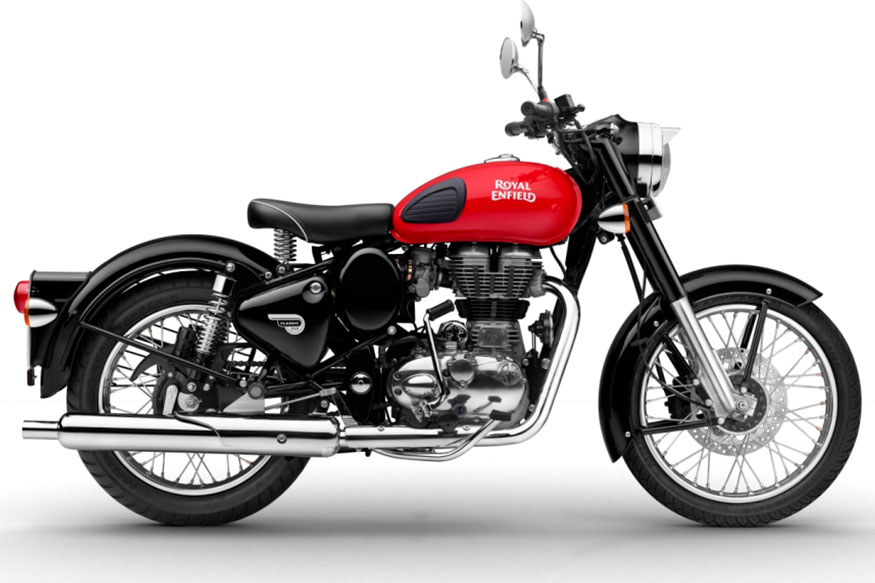 There are no mechanical upgrades to the motorcycle and the Redditch range continues to use the 346cc Twin spark single cylinder engine that delivers 19.8 bhp of power at 5,250 rpm and 28Nm of torque at 4,000 rpm and comes mated to a five-speed transmission.

The on-road prices for the new Redditch Classic 350 motorcycle range are as follows: