Previously, in the month of June to be precise, a pilot program was introduced by the Government of India in order to arrest the prevailing pollution problem in Delhi NCR region. The program was a joint initiative by Indraprastha Gas (IGL) and the Central Government and launched a new eco-friendly version of the Honda Activa that was retrofitted with a CNG Kits. The program saw 50 two-wheelers equipped with retrofitted CNG kits and were approved by the Automotive Research Association of India (ARAI). 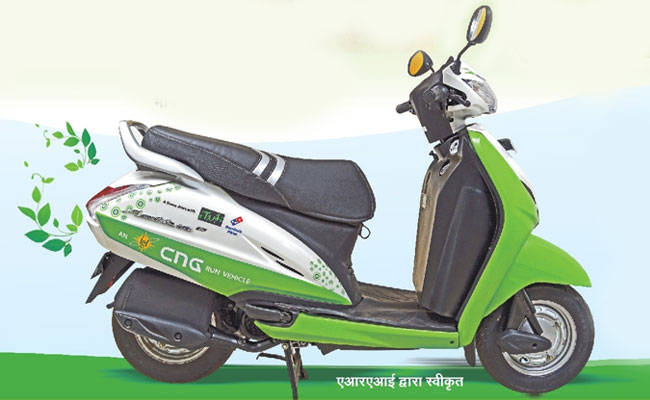 While all of that took place in the nation’s capital even Mumbai folks have joined hands to introduce a similar initiative. In latest news, Mahanagar Gas Limited (MGL) and M/s Eco Fuel (Indian Partners of Lovato, Italy) have teamed up to launch CNG fueled two-wheelers in Mumbai. The event is scheduled to take place today (Sunday, January 1st, 2017) at 4.30 pm. It will take place at MGL CNG Station, Bandra-Kurla Complex, Bandra (East), Mumbai- 400051.

Yet again, the Honda Activa 3G has been chosen by the team for this initiative. These CNG fueled two-wheelers will not only be Eco-friendly but also pocket-friendly. This initiative is also in sync with the Government of India’s Swachh Bharat Abhiyan. 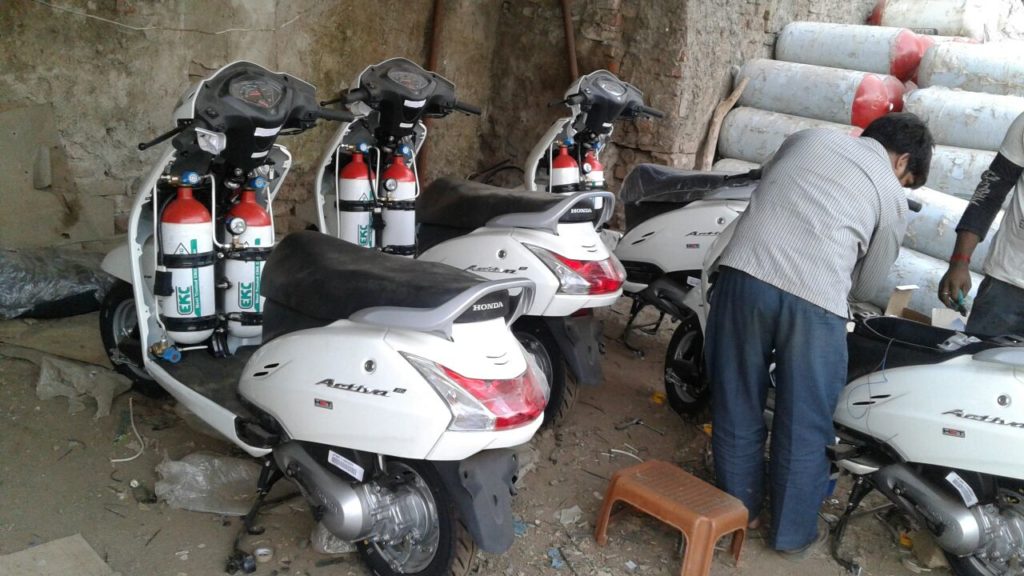 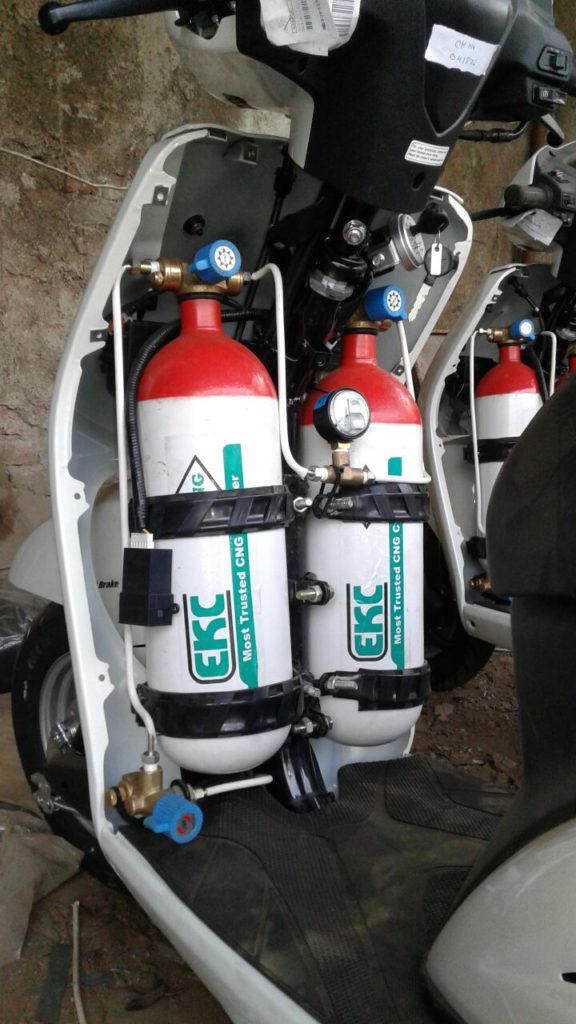 In other news, few photographs (shown above) had emerged on the web that showed a few units of the Honda Activa 3G retrofitted with a CNG Kits. Two pots of CNG with EKC branding are placed on the front of the footboard. The whole CNG fitment adds a bit of bulk on the front some thing like we have seen on the retrofitted Activas that hailed from Delhi.